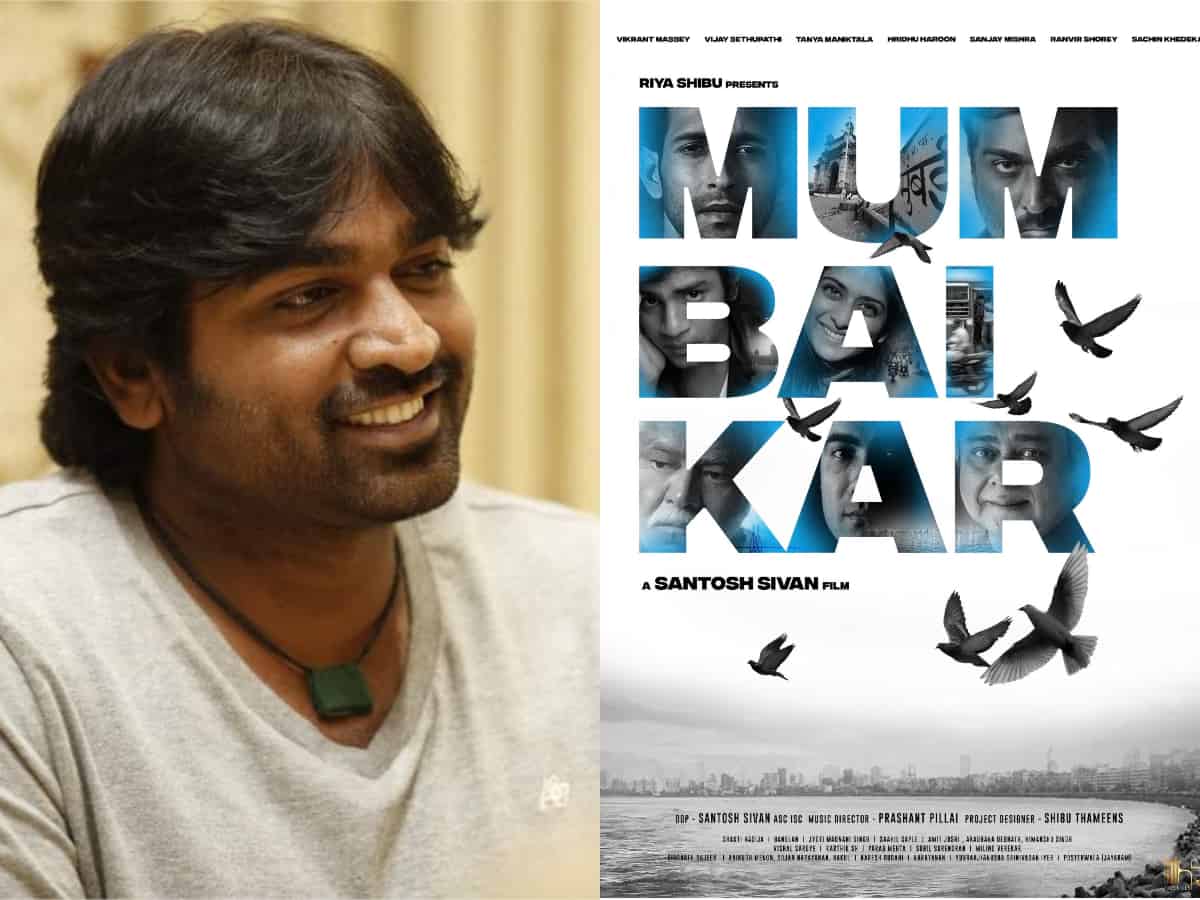 2021 began on a rather exciting note for ‘Makkal Selvan’ Vijay Sethupathi’s fans as the actor confirmed his foray into Bollywood with ‘Mumbaikar’. The film will have an ace cinematographer Santosh Sivan at the helm, who is popular for his work in Dil Se, Roja and Rajnikanth’s ‘Darbar’.

After Sethupathi’s drama ‘Super Deluxe’ received both commercial and critical acclaim, many fans globally have wanted to see his Bollywood debut. In a roundtable interview with Film Companion, the actor had revealed if not for the language barrier, he would have done a Hindi film without a doubt.

The first look was released on social media by filmmaker Karan Johar. The film also features several other prominent actors such as Vikrant Massey, Ranvir Shorey and Sanjay Mishra among others.

The Tamil superstar was rumored to make a debut with Aamir Khan’s Laal Singh Chaddha. The rumors were laid to rest with ‘Mumbaikar’.