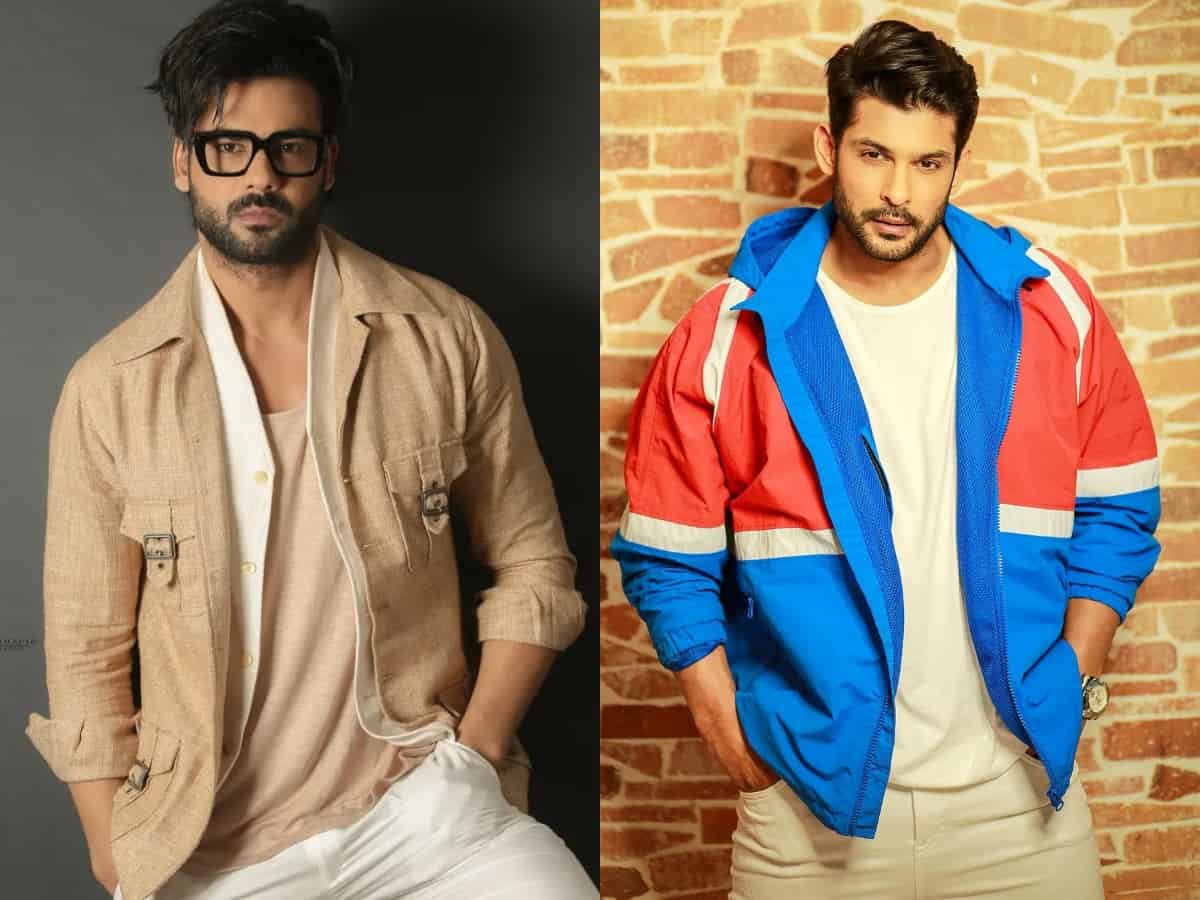 Mumbai: The entire entertainment industry and fans are still trying digest the fact that actor Sidharth Shukla is no more between us. He died after suffering from major heart attack. He was 40. Recently, Sidharth’s Bigg Boss 13 co-contestant Vishal Aditya Singh recalled his last conversation with the late actor which is going viral on internet.

Vishal, who is currently seen in Rohit Shetty‘s Khatron Ke Khiladi 11, spoke to Mid-Day about his meeting with Sidharth just a few days before his untimely death.

KKK 11 finalist Vishal revealed that he was not in touch with Sidharth after Bigg Boss 13. He received a text from Sidharth one day which was very surprising. The actor said that Sidharth’s mom and sister watched him doing a water task in an episode of Khatron Ke Khiladi and the late actor wrote to him appreciating his performance in the same, despite not knowing how to swim.

“Sidharth went out of the way to appreciate my work and that is a very big thing for me,” Vishal said.

Vishal Aditya Singh further said, “I felt such people should exist in the world who appreciate others so much. We ended up speaking for half an hour and it was a lovely conversation. After that, he texted me to catch up and we did meet.”

He went on to say that Sidharth didn’t need to text or call him or meet him but he made that extra effort to bond and people like him are both rare and special.

For the unversed, Sidharth Shukla passed away on September 2, the actor was declared dead upon reaching the Cooper Hospital. Doctor shared that they did not find any foul play and his death was natural one.