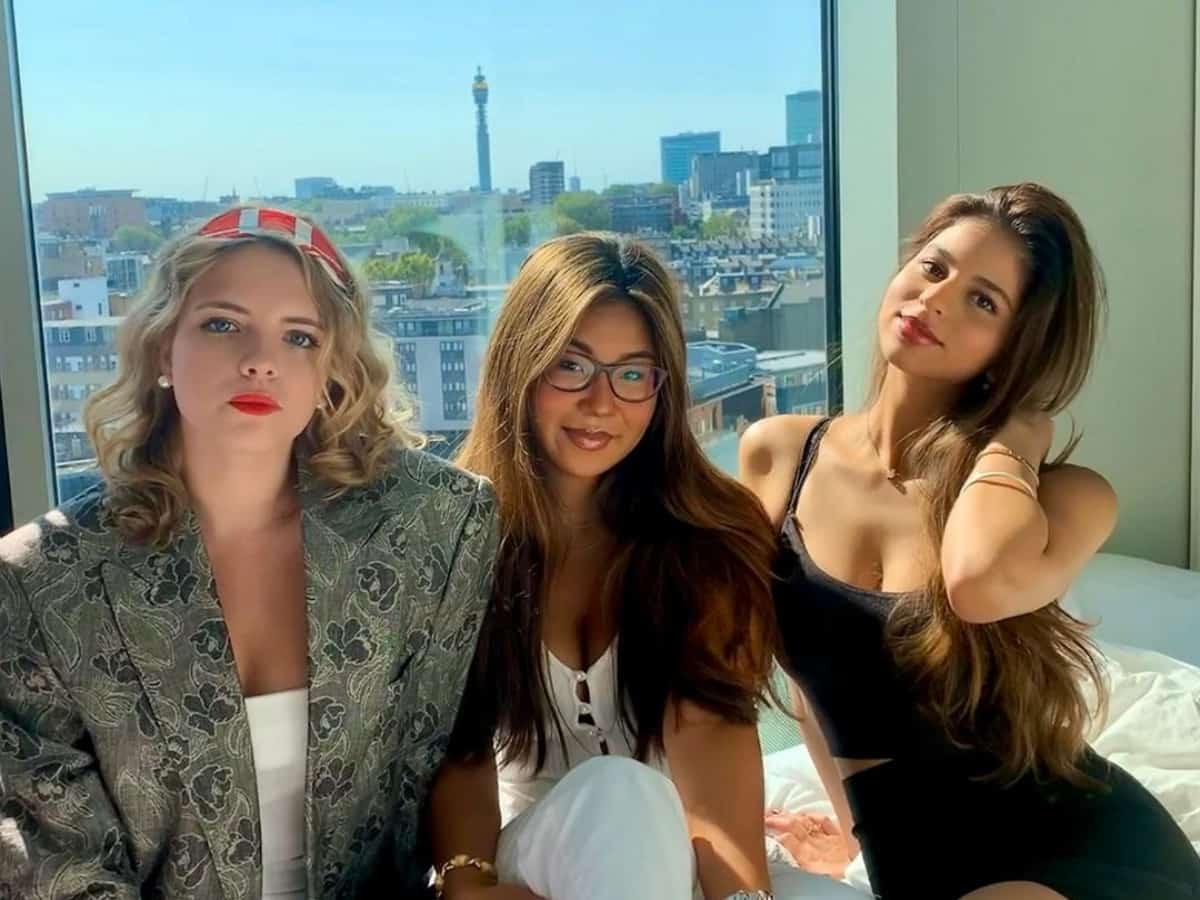 Mumbai: Superstar Shah Rukh Khan and Gauri Khan’s daughter Suhana Khan, who celebrated her 21st birthday on May 22, is one of the most popular star kids in tinsel town. She has amassed a fan following of her own since she made her Instagram account public last year.

The fans pages of Suhana are sharing the pictures and videos from her birthday bash fin New York. In one of these pictures, Suhana can be seen posing with the cake while in a video she can be seen playing with balloons.

Another goofy video of Suhana Khan having gala time with her girl gang is doing viral on social media. In the video, Suhana and three of her friends can be seen lip-syncing to Russ Millions and Tion Wayne’s Body. She is seen in a black cut-out bodycon dress, with the others also wearing glamorous colour-coordinated outfits.

On Sunday, Suhana Khan posted a picture of herself posing in a green bodycon dress as she ringed in her 21st birthday.

Suhana Khan is gearing up for her debut in Bollywood soon. She completed her graduation from Ardingly College in the UK and later joined New York University for higher studies. She gave everyone a glimpse into her acting skills when she starred in a short film titled The Grey Part of Blue.