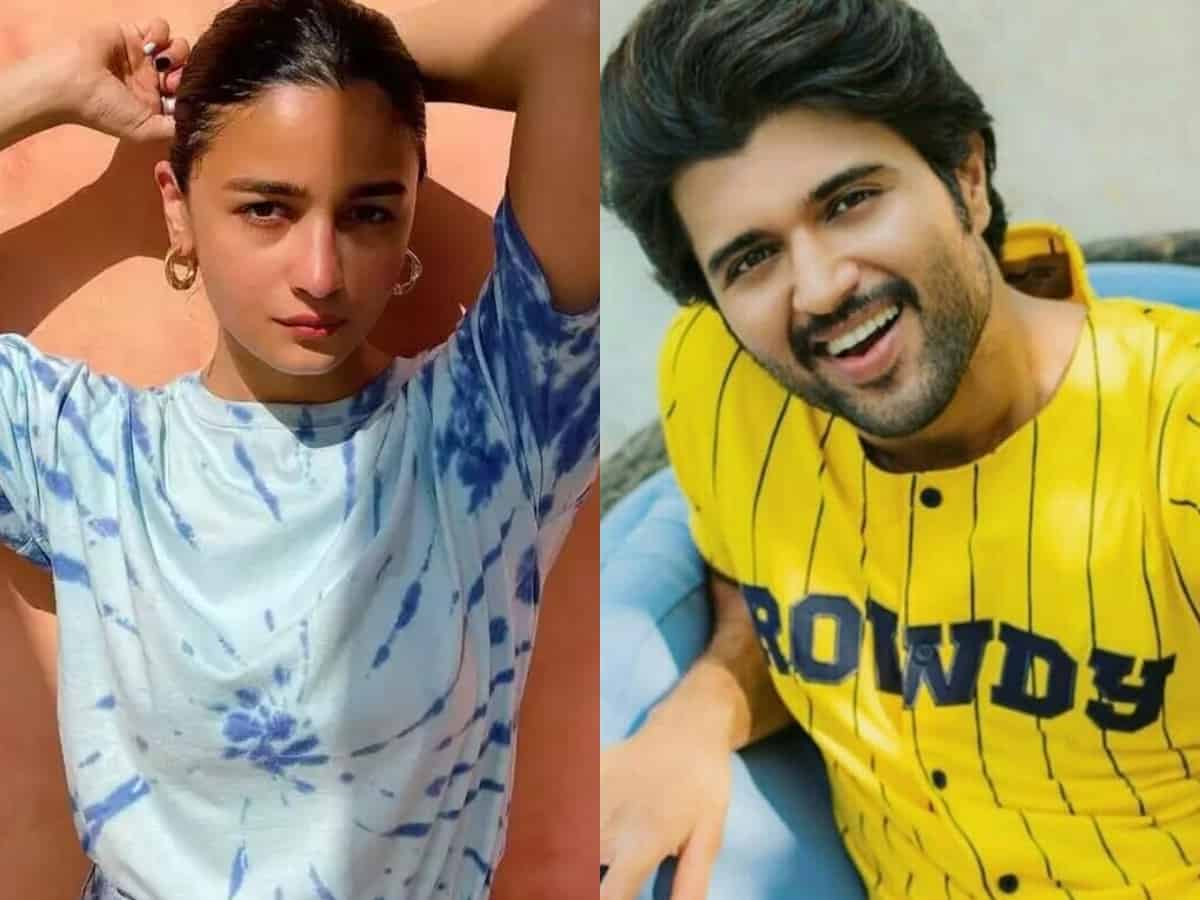 Mumbai: Bollywood filmmaker Karan Johar hosted a star-studded party when International singing sensation visited India 2019. She was in the country as part of her concert with Dua Lipa. Many popular faces from the Hindi film industry were present at the bash at Karan’s residence. The glamorous night was talk town of the town not just for Katy Perry’s presence but also the eyes were on Telugu star Vijay Deverakonda.

The nation’s heartthrobe was seen bonding with Bollywood celebs for the first time. Throwback visuals are going viral on social media where Vijay Deverakonda can be seen having gala time with some big names from the Hindi showbiz world. Alia Bhatt, Karan Johar, Arjun Kapoor, Kiara Advani, Ananya Panday, Jacqueline Fernandez, Anushka Sharma, Aishwarya Rai Bachchan, and many others.

In a video that is being circulated online, Alia, Karan, and Vijay can be seen bonding with Katy. Another photo of the Arjun Reddy star posing with Kiara Advani and Siddhant Chaturvedi is also doing rounds on internet. Check out the visuals below:

On the professional front,Vijay Deverakonda was last seen in Telugu movie World Famous Lover. Vijay is all set to make Bollywood debut with Liger opposite Ananya Panday. The film is set to release on 9th September 2021 and is a romantic sports-action film. It is jointly produced by Karan Johar, Charmme Kaur, Apoorva Mehta, Hiroo Yash Johar and Puri Jagannadh under the banner of Dharma Productions and Puri Connects.

Meanwhile, Alia Bhatt has Brahmastra, RRR and Gangubai Kathiawadi in her pipeline.