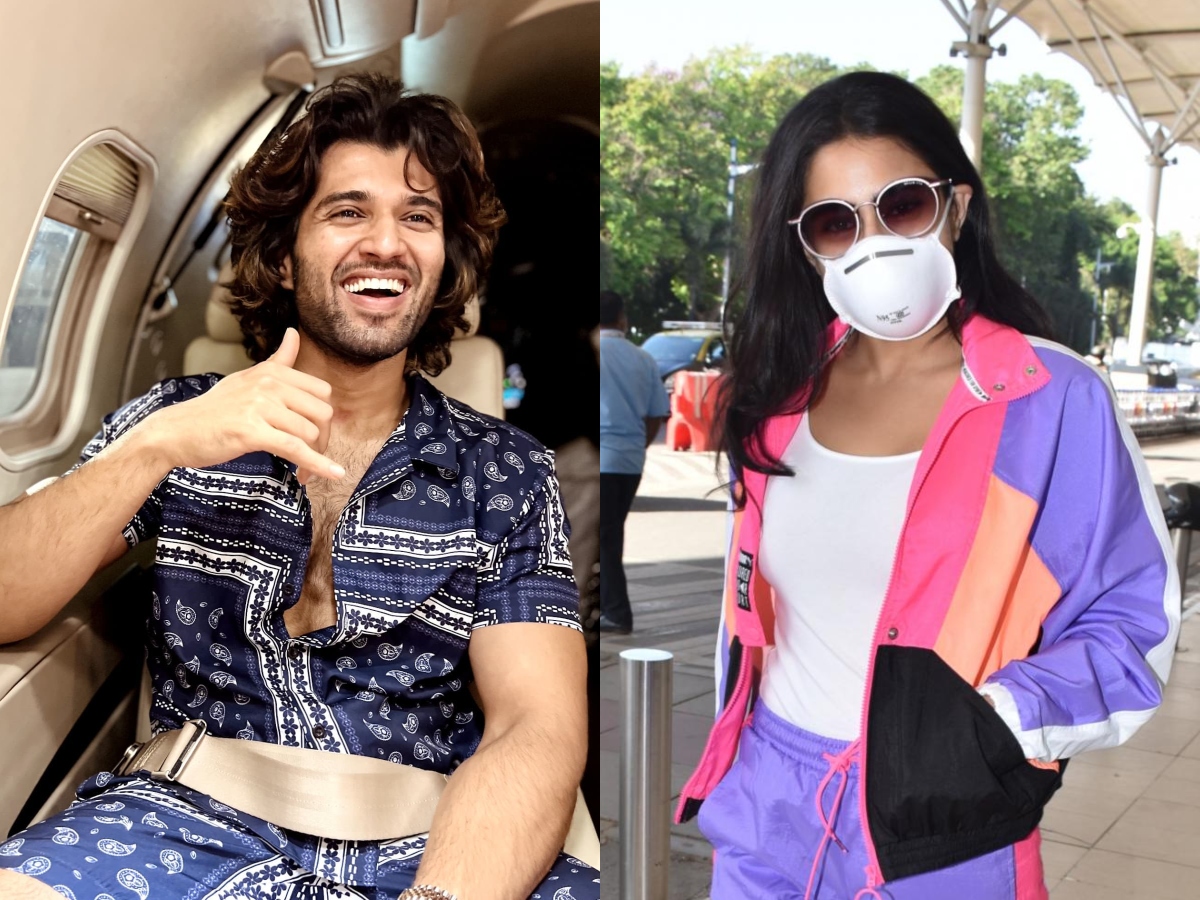 Mumbai: Nation’s heartthrob Vijay Deverakonda is among the most eligible bachelors we have in the entertainment industry today. Apart from his movies and acting skills, his personal life and relationship are the hugely discussed topics among media, fans circles.

Vijay was earlier rumoured to be dating national crush and south actress Rashmika Mandanna. It was also speculated that the alleged couple are planning to get married soon. However, the duo quashed their dating rumours multiple times and openely said that they are ‘just friends’.

And now, reports of Vijay Deverakonda dating Bollywood actress Sara Ali Khan are surfacing online. These speculations began after Sara, in her appearance in Koffee With Karan 7, expressed her wish to date Vijay.

Taking to social media, the Liger actor reacted to Sara’s confession about dating him and called her the “cutest”. In his Instagram stories, he shared the promo and wrote, “I love how you say ‘Deverakonda’. Cutest. Sending big hugs and my affection (heart emoji).”

It is quite evident that Karan Johar’s chat show has played cupid for several Bollywood couples in past like Katrina Kaif-Vicky Kaushal, Alia Bhatt-Ranbir Kapoor, among others.

It is also to be noted that Sara had called Kartik Aaryan her crush last year after which the duo dated each other for a brief time. And now, fans are wondering if history will repeat itself or not. Well, only time will tell. However, Sara and Vijay would indeed make a hot couple. Don’t you agree?