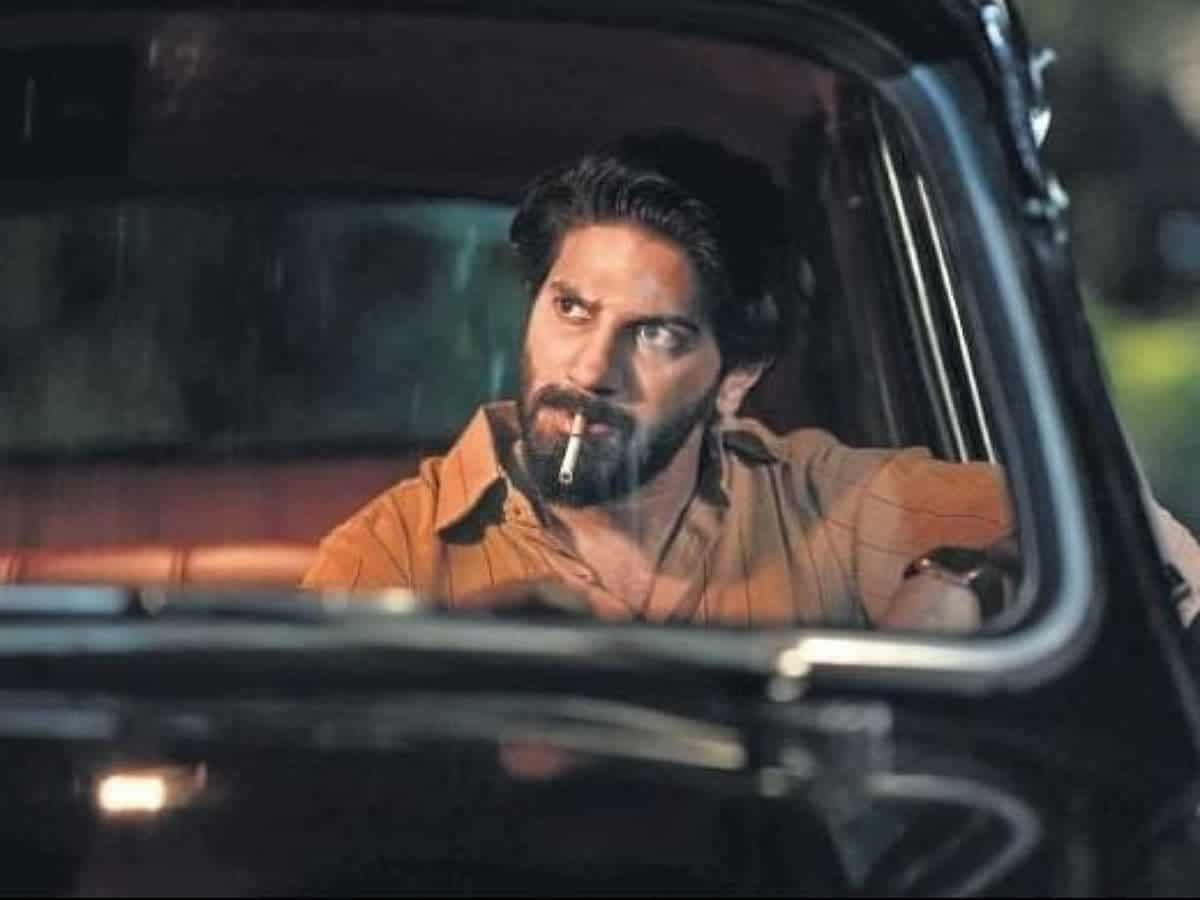 Abu Dhabi: The movie visuals of Malayalam actor Dulquer Salmaan’s much-anticipated film ‘Kurup‘ is set to light up on Burj Khalifa in Dubai, the world’s tallest skyscraper on November 10, 2021, local media from the gulf country reported on Wednesday.

‘Kurup’ visuals will be displayed at 8:10 pm on November 10. The film is set for its theatrical release on November 12.

“This is an iconic moment for every South Indian movie fan and Dulquer Salmaan fans around the globe. It’s a proud moment for all the Indian movie fans and he’s the first Malayali star to have his film have such incredible display,” Gulf News quoted Ahmad Golchin, founder and CEO of the Phars film group.

‘Kurup‘, directed by Srinath Rajendran, is a story based on the real fugitive Sukumara Kurup who escaped from the police. Experienced actors such as Indrajith Sukumaran, Sunny Wayne, Shine Tom Chacko, Subhita Dolipala and Maya Menon play supporting roles. It will also be released in various South Indian languages—Malayalam, Kannada, Telugu, Tamil and Hindi.

Taking to his Instagram handle, Dulquer on Wednesday, November 3, 2021, shared a poster announcing the release of the film’s trailer.

Earlier in September 2021, Dalquer was feted with a 10-year golden visa by the department of culture and tourism, Abu Dhabi government.