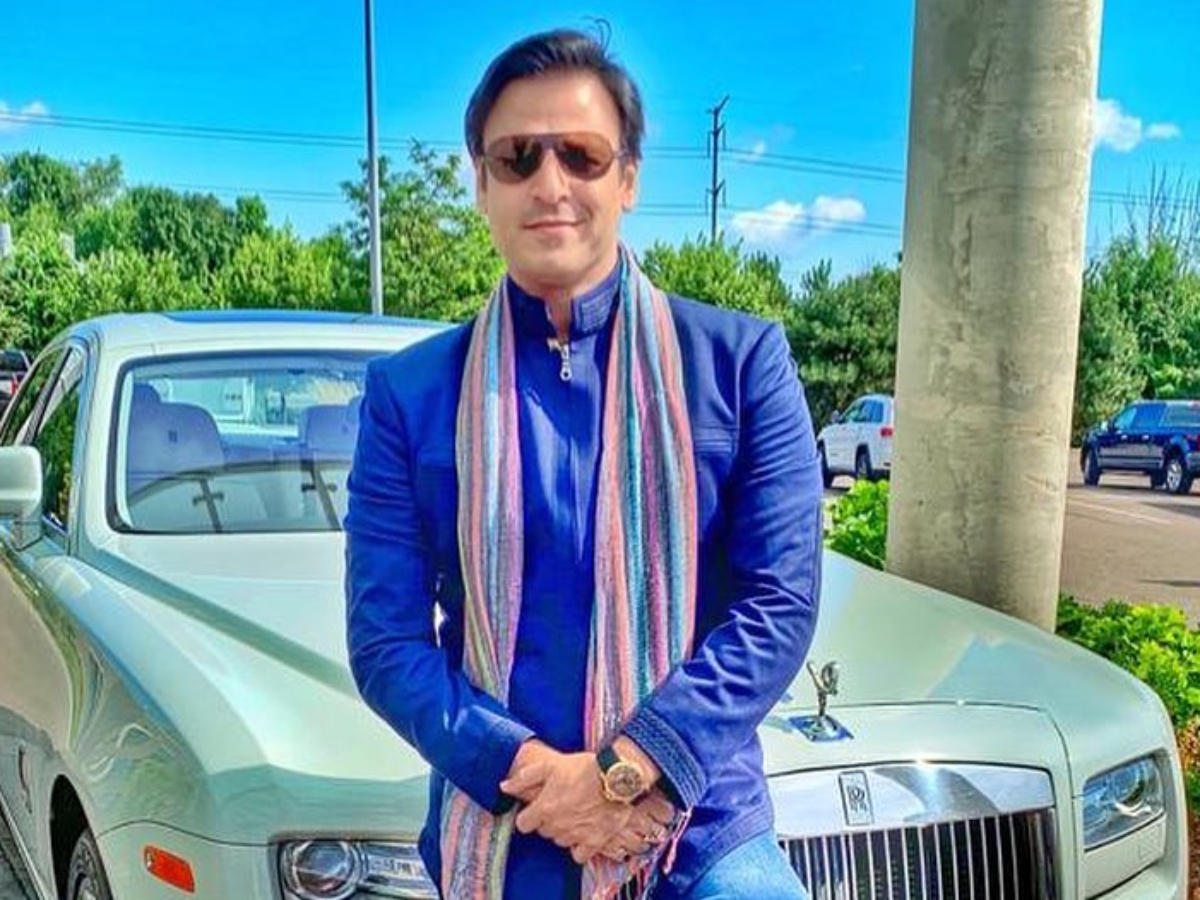 Mumbai: Bollywood actor Vivek Oberoi landed in legal trouble after Mumbai police filed FIR against him on Friday for not using a mask after he shared a video of a ride on motorbike with his wife on Valentine’s Day.

Vivek Oberoi took to his Instagram and dropped a video with his wife, where the couple is seen going on a bike ride in Mumbai on his new Harley Davidson which he purchased. The video has the ‘Saathiya’ title track in the backdrop and the couple can be seen enjoying the bike ride to the fullest. However, both of them were seen without mask in public despite it being mandatory for all citizens to wear a mask as a precautionary measure to control the outbreak of COVID-19.

According to reports, a case has been registered against the actor at Juhu Police Station. The Santacruz Division of Mumbai Traffic Police had also sent an e-challan to Vivek for flouting traffic safety rules in the city, reports said.

Vivek Oberoi is yet to react to the FIR filed against him by the Mumbai police.

Meanwhile, on the professional front, Vivek Oberoi was last seen in PM Narendra Modi biopic and the Kanadda film Rustum in 2019. He will next be seen in Rosie: The Saffron Chapter which marks the acting debut of Shweta Tiwari’s daughter Palak Tiwari.