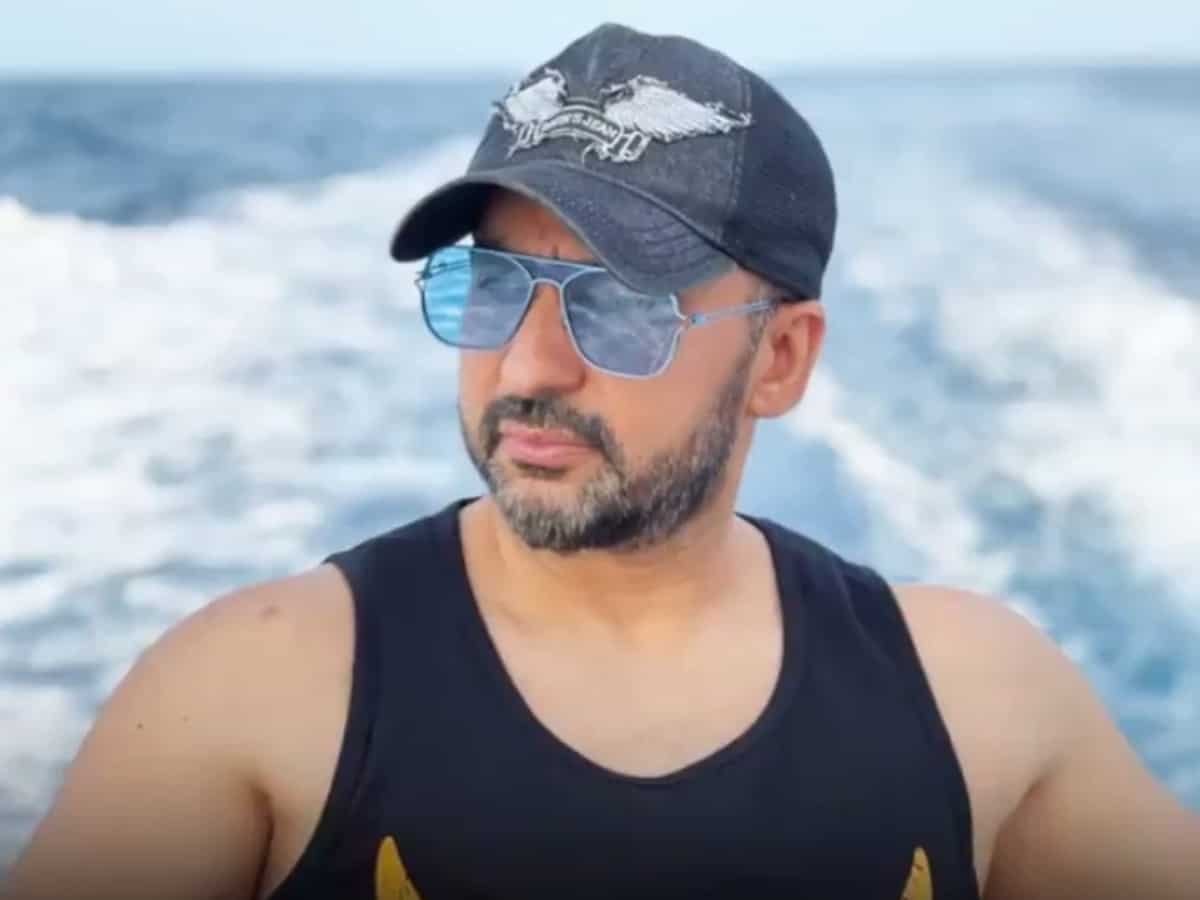 Mumbai: Raj Kundra after being arrested by Mumbai Police, on grounds of circulation of pornographic films on mobile applications, has been sent to judicial custody until July 23.

On Tuesday, in the highly controversial Raj Kundra pornographic case, Kundra’s lawyer argued in court that classifying “vulgar content” as pornography is improper.

He further claimed that Kundra’s arrest was not made in accordance with the law, arguing that an arrest should only be made when the inquiry cannot proceed without it. In this case, however, the accused was forced to cooperate with the inquiry after his arrest. Kundra has requested anticipatory bail in the case, and the police have stated that they have found no evidence of Kundra’s wife, Shilpa Shetty, being involved.

Businessman Raj Kundra, was arrested on Monday for allegedly creating pornographic content and distributing it using mobile applications. Along with his partner Ryan Tharp, he has been placed in judicial detention until July 23.