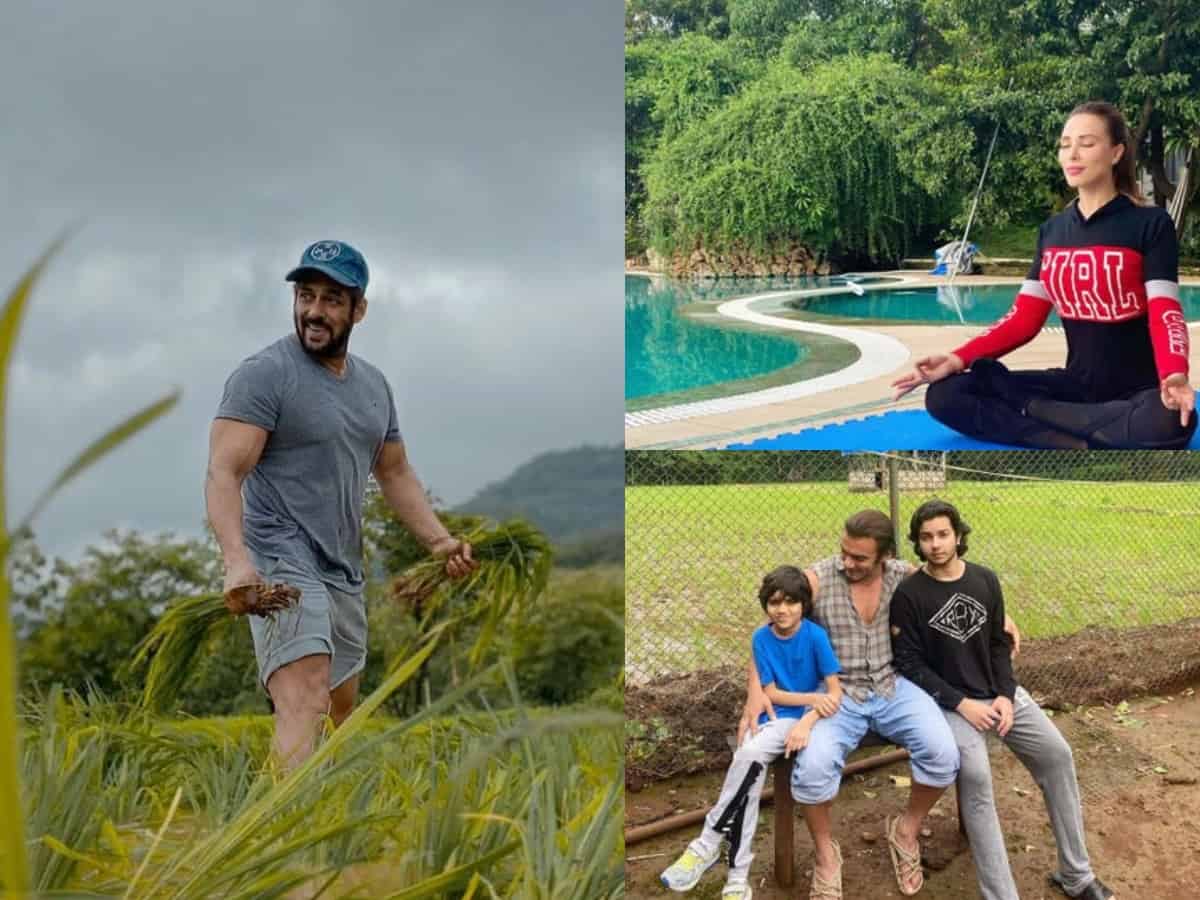 Mumbai: Salman Khan aka Bhaijaan of Bollywood is one of the most successful actors we have in the film industry today. Having made his debut in the year 1988, he has starred in many films till now in his three decades of career. His massive popularity, whopping net worth and ridiculously expensive assets come as no surprise to us.

As reported by various media portals, Salman Khan’s net worth is $ 310 million (1900 crore Indian rupees). The actor has successfully hosted several seasons of Bigg Boss with this he became the highest-paid television host of India. It is also reported that charges Rs. 11 crore per episode after the TRP the reality show started receiving from its season 11.

It has also been reported that Salman charges Rs. 7-8 crore per brand endorsement and ₹50 crores for his films. Most of Salman Khan starrer films manage to cross the ₹100 Crore mark at the box office.

With so much money at hand, Salman Khan obviously has more than enough to purchase other homes besides his current residence i.e. The Galaxy Apartments in Bandra, Mumbai worth Rs 16 crore. One of his holiday homes is a massive farmhouse in Panvel called Arpita Farms, located just an hour away from Maximum City.

For the most part since pandemic lockdown, Salman Khan has been at his pastoral abode in Panvel, spending quality time with his family and close friends. Complete with a lavish pool, a gym, stables, and acres of gorgeous greenery around, the property, named Arpita Farms, after Khan’s sister Arpita Khan Sharma, does seem like the ideal getaway for Khan’s family to get in touch with mother nature.

A long pathway with lush green grounds on either side leads up to the bungalow. In one video posted by Salman Khan, everyone from Iulia Vantur to Sohail Khan is seen picking up a broom and cleaning up the road to the house, in absence of any outside help.

Speaking of animals, Salman Khan shares love for four-legged creatures like no other. In fact, his farmhouse has stables as well as a horse-riding rink.

Coming to Salman Khan’s huge and lavish room in Panvel, it is multipurpose space where the star can entertain friends and family, and also create art while enjoying a stunning view.

His farmhouse also houses also has a resort-style pool surrounded by natural beauty, making it a perfect to spend summer evenings in.

Along with the many outdoor activities that Salman Khan indulges in while at his farmhouse, he also spends a lot of time in the holiday home’s well-equipped gym. Scroll down to see more glimpses of the luxurious yet peaceful farmhouse.

Apart from multi-crore farmhouse, Salman Khan owns a flat in Galaxy Apartments in Bandra which costs around Rs. 16 crore. As per reports, he also owns a triplex apartment in another part of Bandra which is believed to be around Rs 80 crore. Apart from these, he has a 100-acre property in Gorai which has a 5 BHK farmhouse and has a private yacht which is now worth Rs. 3 crore.

Meanwhile, on the professional front, Salman Khan is now gearing up to shoot his next with Shah Rukh Khan. Salman has a special appearance in SRK-starrer Pathan. He also has “Tiger 3”, the next chapter in the action-thriller franchise of Tiger, also backed by YRF. The movie will see Salman Khan and Katrina Kaif reprise their roles as spy agents Tiger and Zoya.