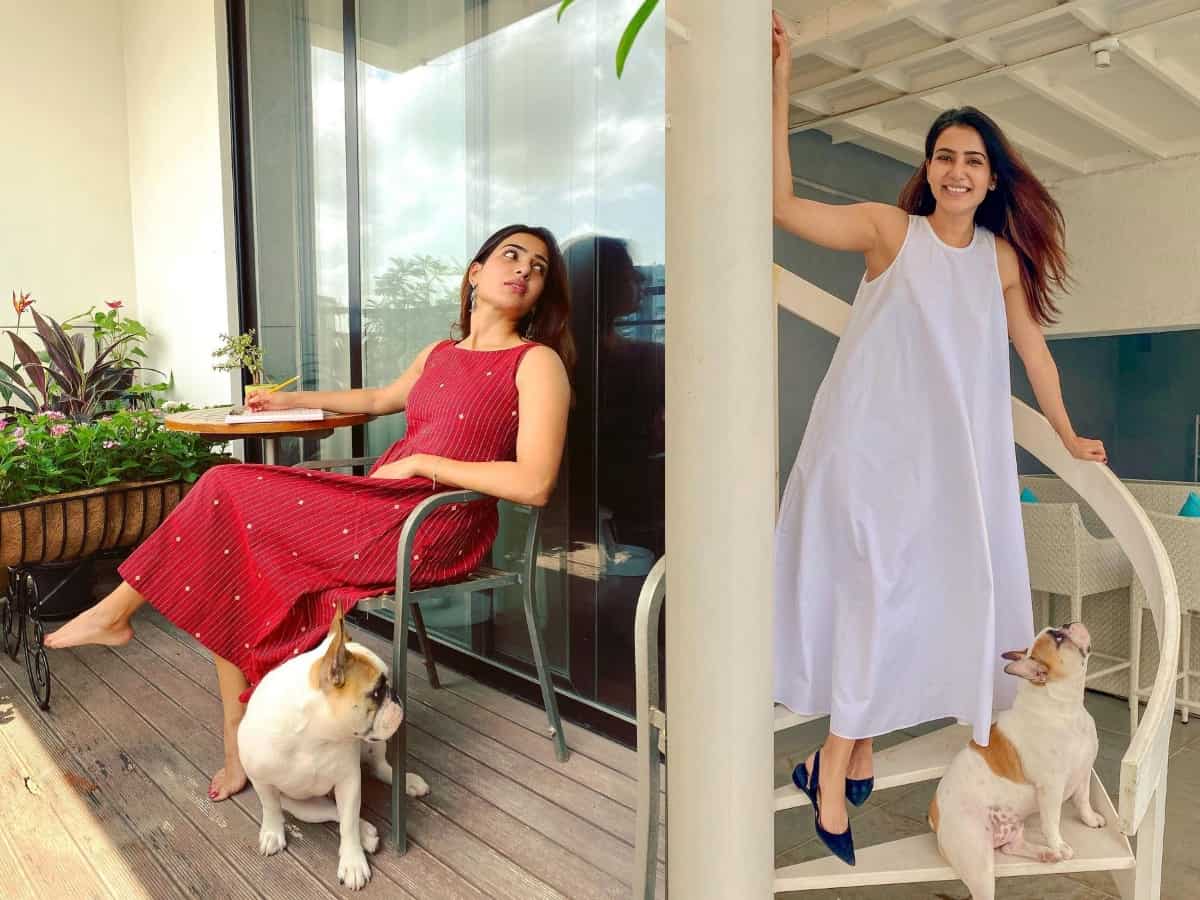 Mumbai: Samantha Ruth Prabhu needs no introduction. She is undoubtedly one of the top actors in down south and has carved a niche for herself in the industry. The actress made her debut with Gautham Menon’s Telugu romantic drama movie, Ye Maaya Chesave in 2010 and since then there’s no looking back for her.

In her over a decade of career, Samantha has been acknowledged with many awards and accolades for her powerful performance on the big screen. She has impressed the audience and critics in films like Oh Baby, 96 and Majili among others.

According to various reports, the net worth of Samantha Ruth Prabhu is $ 10 million which is over Rs 73 crores. The actor reportedly charges Rs 2 crore for each film that she works on. Over the years, she has endorsed numerous brands and has appeared in several ad commercials as well.

Samantha got married to actor Naga Chaitanya in a grand wedding ceremony in Goa in 2017. However, due to irreconcilable differences the couple called it quits on October 2.

The gorgeous actress resides in a luxurious and palatial house situated in Jubilee Hills, Hyderabad. Regardless of the size, the lavish property is well-decorated with breathtaking views, sofas and a beautiful green garden. Her abode has a modern yet earthy-vibe and cosy at the same time.

Without further ado, let’s have a peep into some of the inside pictures of her abode with many more swanky features.

On the professional front, Samantha was last seen in the second season of Raj and DK’s hit spy series, The Family Man. She is looking forward to the release of Telugu movie Shaakuntalam.