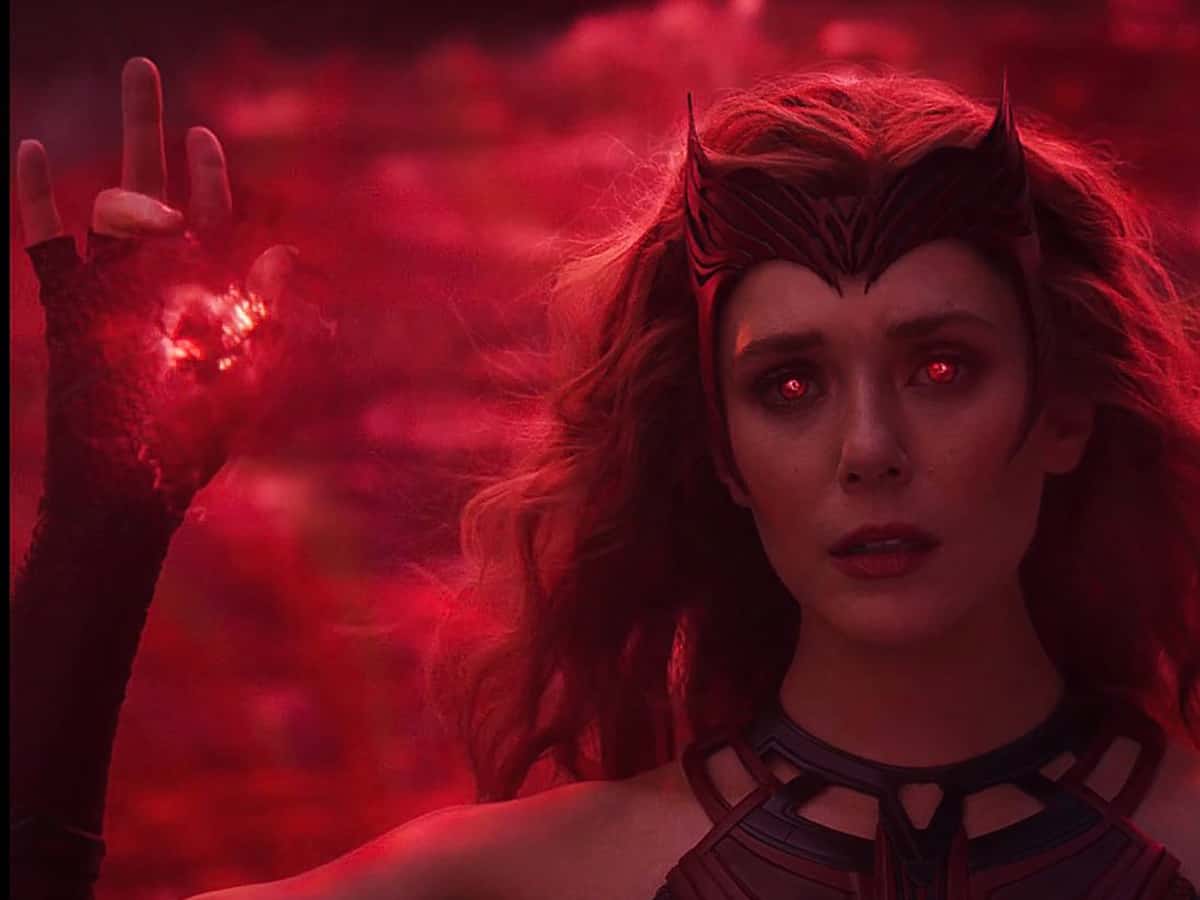 According to Variety, the limited series that centred on Wanda Maximoff (Elizabeth Olsen) and Vision (Paul Bettany) picked up its first two Emmys at the Creative Arts ceremony on Saturday night : for narrative (half-hour) production design and for fantasy/sci-fi costumes.

‘WandaVision’ was nominated for 23 Emmys overall this year, the most for any limited series and the second-most for any series overall. At the upcoming main Emmys event, the show will contend for the following categories:

– Directing For A Limited Or Anthology Series Or Movie

– Writing For A Limited Or Anthology Series Or Movie

– Music Composition For A Limited Or Anthology Series

– Special Visual Effects In A Season Or A Movie

– Casting For A Limited Or Anthology Series Or Movie

The show is a genre-bending series by Jac Schaeffer, which picks up weeks after the events of ‘Avengers: Endgame’. It centres on Wanda and Vision, two super-powered beings living their ideal suburban lives in the town of Westview, New Jersey, who begin to suspect that everything is not as it seems.

‘WandaVision’ was Marvel Studios’ first series, premiering in January of this year, so it seems fitting that the show would give the company its first big accolade. Marvel Television, however, previously scored at the Emmys with ‘Jessica Jones’ for Netflix, which picked up a main title theme music trophy in 2016.

However, ‘WandaVision’ is not Marvel’s only success at this year’s Emmys. As per Variety, its second series for Disney Plus, drama ‘The Falcon and the Winter Soldier’, nabbed five nominations this year including, guest drama actor, comedy or drama (one-hour) sound editing, season or movie special visual effects, stunt coordination and stunt performance.

Marvel’s strong presence at the Emmys is especially notable considering that it took a decade (and 18 properties) for the company to break into the Oscars in a major way. Previously, ‘Black Panther’ had scored a best picture nomination in 2019.