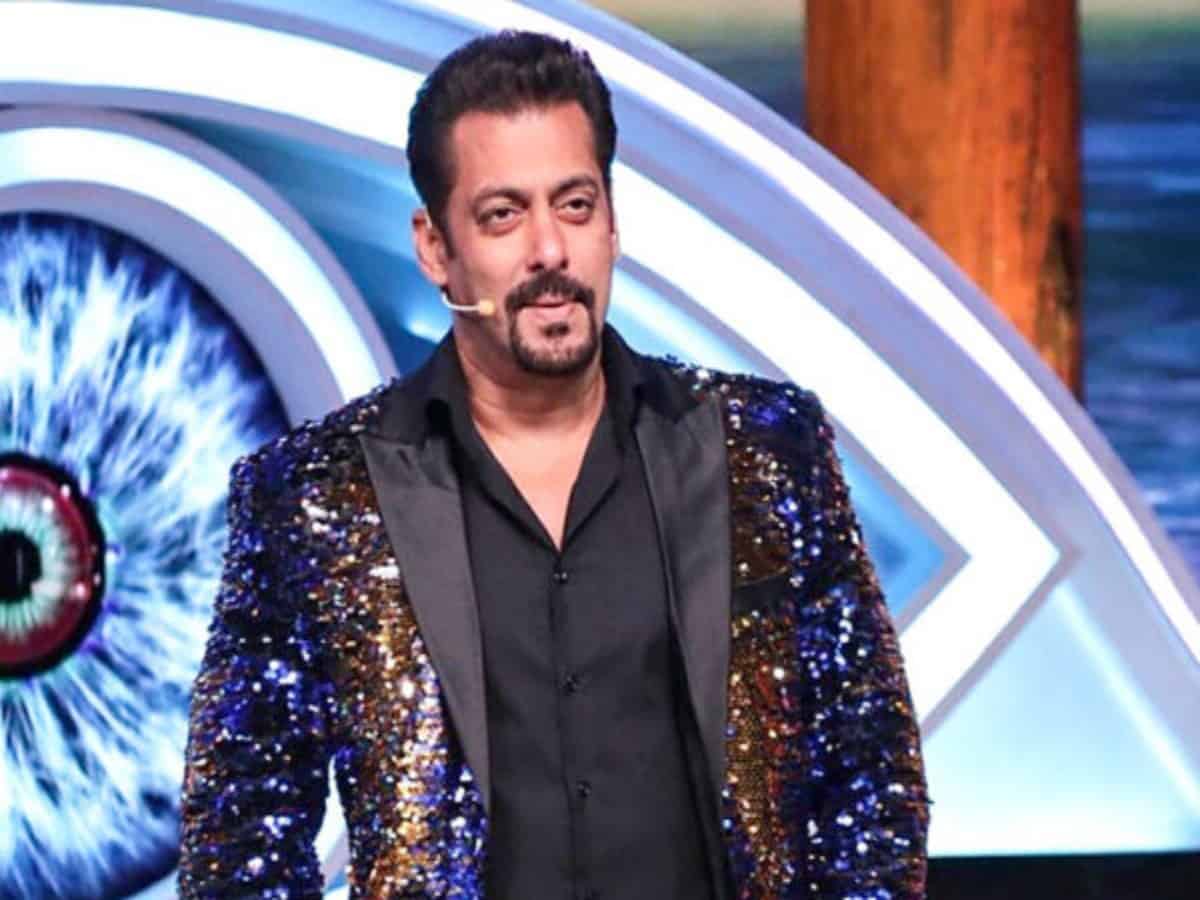 Mumbai: One of the most popular and controversial reality show on Indian Television Bigg Boss has never failed to keep its audience glued to their screen. The 14th season of the show was concluded in February this year and Rubina Dilaik was emerged as the winner. Now, the much-awaited 15th season is all set to begin soon.

The speculation of the contestants taking part in Bigg Boss 15 are already surfacing online. Hosted by superstar Salman Khan, the show will welcome commoners along with the celebrities this year.

The makers of Bigg Boss 15 are looking for the most interesting people from across the country. So, if you wish to parttake in the show, here’s how you can.

The registration process had already commenced from February 22and shall conclude on 31 May 2021. To register, download the Voot app or go to www.voot.com. The registration form asks for a few details such as name, mobile number, E-mail address, and the audition video.

In the audition video, one can entertain in their own style. It should not exceed 5 minutes, and should be no more than 50 MB.

According to latest updates, Bigg Boss 15 is expected to premiere in October 2021. However, the final date is yet to be announced by the makers.