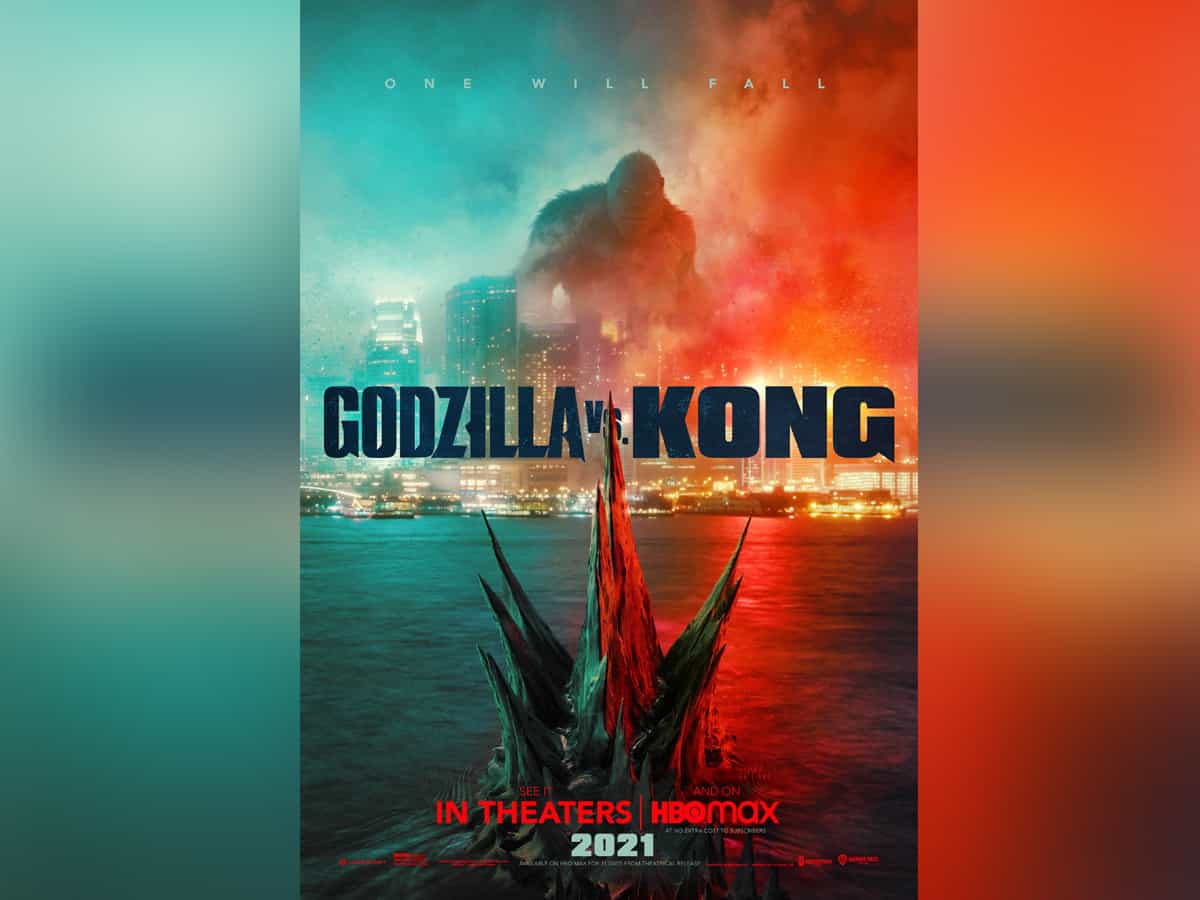 Washington: The much-awaited Adam Wingard directorial ‘Godzilla vs. Kong’ will be released in four languages, with the makers eyeing a March 2021 release in India.

The makers of the highly-anticipated flick, Warner Bros., shared the news on Twitter along with a teaser clip from the movie. They noted that the forthcoming film will be released in English, Hindi, Tamil, and Telugu.

“Their Fight, Our World. #GodzillaVsKong coming to Cinemas this March in English, Hindi, Tamil, and Telugu,” the tweet read.

‘Godzilla vs. Kong’, which is releasing on March 31, will be simultaneously available to watch in movie theaters and on the streaming service HBO Max. Warner Bros. had earlier moved the film’s release date two months earlier than expected, from May 21 to March 26, reported Variety.

Directed by Wingard, ‘Godzilla vs. Kong’ stars Alexander Skarsgard, Millie Bobby Brown, Rebecca Hall, and Brian Tyree Henry, among others. It is the fourth installment in Legendary Entertainment’s monster universe following ‘Godzilla’, ‘Kong: Skull Island’ and ‘Godzilla: King of the Monsters’. Eric Pearson and Max Borenstein have penned the script for the film.

The trailer of the upcoming movie, which released on January 25, teases an epic showdown between Godzilla and Kong, an engaging story, and epic amounts of action.

Legendary Pictures, the production company behind the upcoming movie, initially announced the project in 2015 as a crossover event between the insanely popular ‘Godzilla’ and ‘King Kong’ franchises.