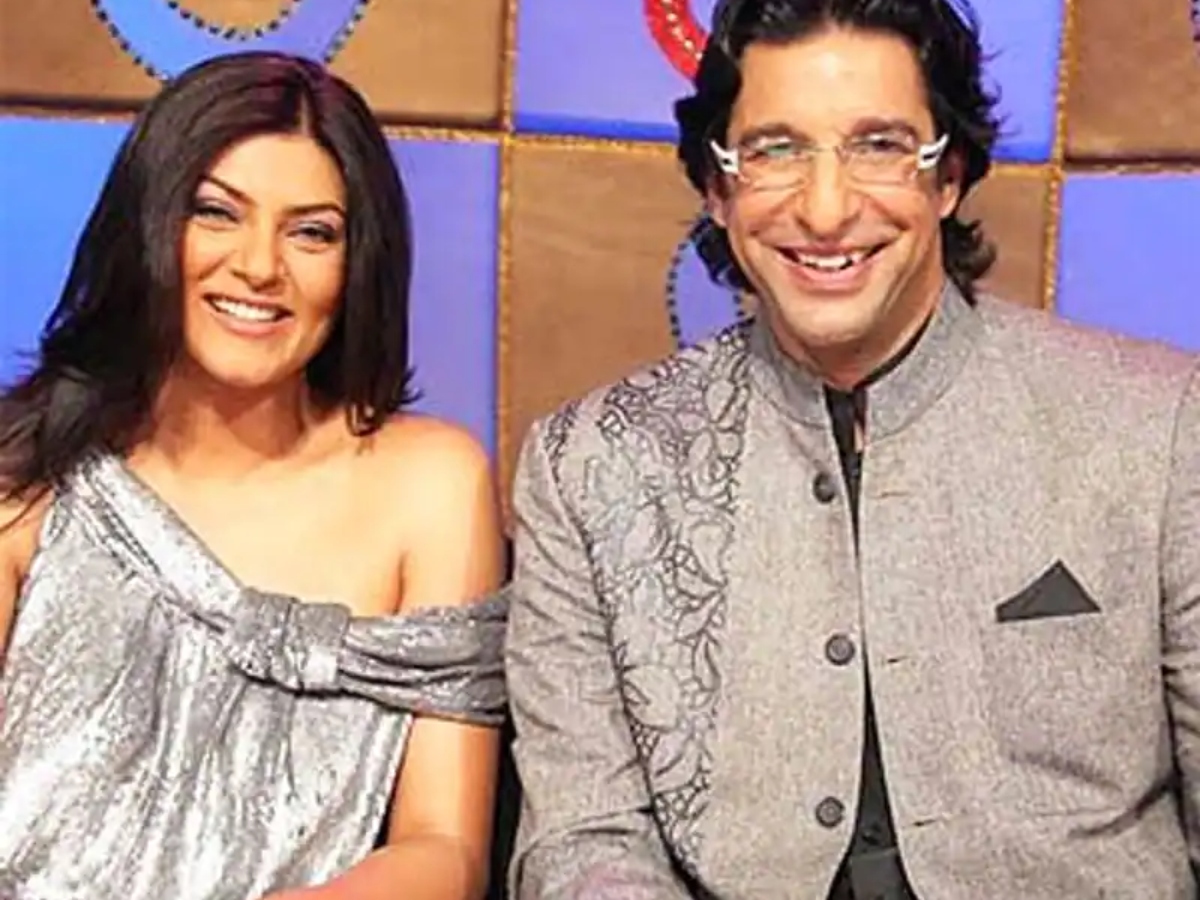 Mumbai: Former IPL Chairman Lalit Kumar Modi set the internet on fire last night after he announced his relationship with Bollywood actress Sushmita Sen on Twitter. The entire country is abuzz with the news, however, it is to be noted that, this is not the first time that the actress has been making headlines for her love life. She has been through a string of relationships prior to Lalit Modi and we have compiled a list of her rumored beaus from the past.

Scroll ahead to have a look at her past 10 relationships before she found the one.

Sushmita Sen dated Rohman Shawl, a model, for three years before calling it quits in 2021.

Sushmita Sen’s relationship with Randeep Hooda is the most famous. They both started seeing each other during the shooting of ‘Holi’ and ‘Karma’.

Sushmita reportedly had dated Ritik Bhasin, a Mumbai-based restauranteur for four years and then parted ways in the year 2017.

Sushmita Sen briefly dated Hotmail founder Sabeer Bhatia before breaking up with him.

The Pakistani actor-cricketer and Sushmita reportedly came close to each other on the sets of a dance reality show and soon began dating.

Bunty Sachdeva was Sushmita Sen’s manager and they reportedly dated for a brief period before calling it quits.

A 36-year-old Sushmita had fallen for a 22-years old businessman, Imtiyaz Khatri. The two had walked the ramp in Goa which had resulted in a relationship.

Reportedly, Sushmita Sen and filmmaker Mudassar Aziz were also in a relationship after they met during the shooting of ‘Dulha Mil Gaya’.

Sushmita Sen also dated Hotelier Sanjay Narang. Their relationship was quite steady and the couple was all set to tie the knot before things took a turn for the worst and the couple called it quits.