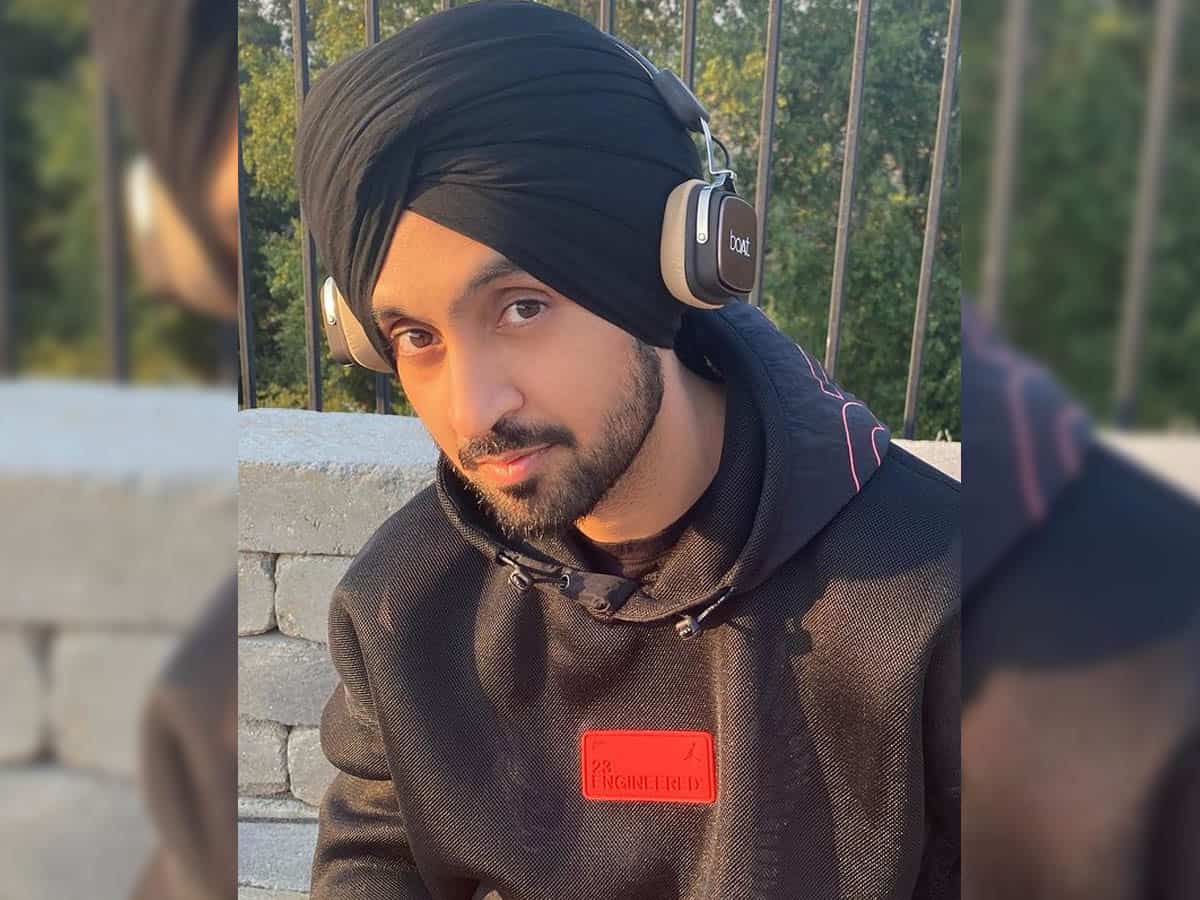 Hyderabad: Diljit Dosanjh has shown his appreciation for global popstar Rihanna after she showed support to the protesting farmers, by releasing a new song titled RiRi in her honour on Wednesday.

In the two-minute-fifteen-second song, Diljit talks about Rihanna’s home country Barbados and how she is “an angel who has descended from the heavens.”

You can listen to the song here:

This comes hours after the international pop star tweeted in support of the protesting farmers in India, asking “Why aren’t we talking about this?”

Not just Rihanna, teen environmentalist Greta Thunberg also voiced her opinion and expressed her support to our farmers.

On one side Dosanjh was celebrating Rihanna’s support and made a song in her honor while on the other hand it did not go down well with many others.

Kangana Ranaut criticized Dosanjh for the song and said he is doing this to earn few bucks. And within no time it turned out to be a Twitter war between the two.

Soon after Rihanna tweeted, the Ministry of home affairs, India, put out a statement with tags like #IndiaAgainstPropaganda and #IndiaTogether.

Following this, Bollywood celebrities like Akshay Kumar, Karan Johar and Ajay Devgn put out tweets in support of the MEA’s statement.