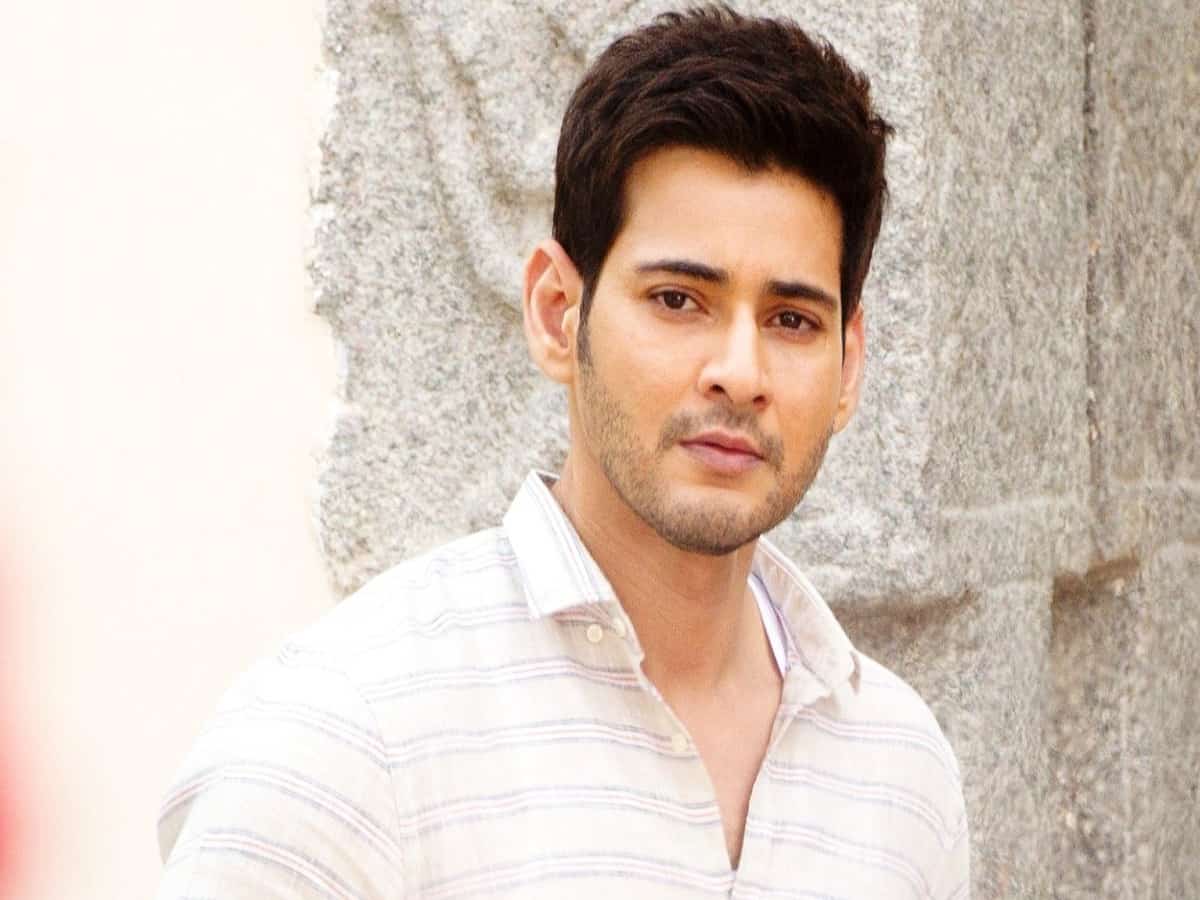 La Mer police station is the world’s first smart police station, which provides around-the-clock services to the public without any human intervention.

On Friday, Mahesh Babu shared a video on Instagram in which he was seen taking a tour to the police station where he was briefed about the latest technology. Along with the video he wrote, ‘The police station that’s available round the clock…The coolest and most innovative I have ever seen!”

The video was earlier shared by official Instagram of Dubai police headquarters in which Mahesh Babu can be seen telling his fans and residents of the UAE, “I have visited the smart police station, and I should tell you that it is really fascinating.”

He further says, “It is one of its kind. I have not seen anything like this before and I have been told that is the first in the world. It is a really amazing experiencing for me… It’s a really amazing… what I have seen. Thank You.”

The Telugu star began the shooting in January. Predominant portion of the Sarkaru Vaari Paata is being shot in Dubai and Sharjah. Earlier, taking to his Twitter he expressed that he’s all praise for the warmth and hospitality he’s receiving

Talking about the experience of shooting in Sharjah, Mahesh recently tweeted: “Filming for #SarkaruVaariPaata at Sharjah’s Mleiha (@discovermleiha) was truly a unique experience! The stories, amazing recreational activities, and stunning landscapes will stay my favorite for a long time to come! Appreciate the warmth and hospitality.”

Directed by Parasuram, the film will feature keerthy Suresh in the female lead. As per reports, makers of the film had approached Anil Kapoor with the offer to play the antagonist. The film is jointly produced by 14 Reels Plus, Mythri Movie Makers and Mahesh Babu Entertainment. Sarkaru Vaari Paata will release on Sankranti 2022.

Mahesh’s last on screen appearance was in Sarileru Neekevvaru, which was a box-office blockbuster.