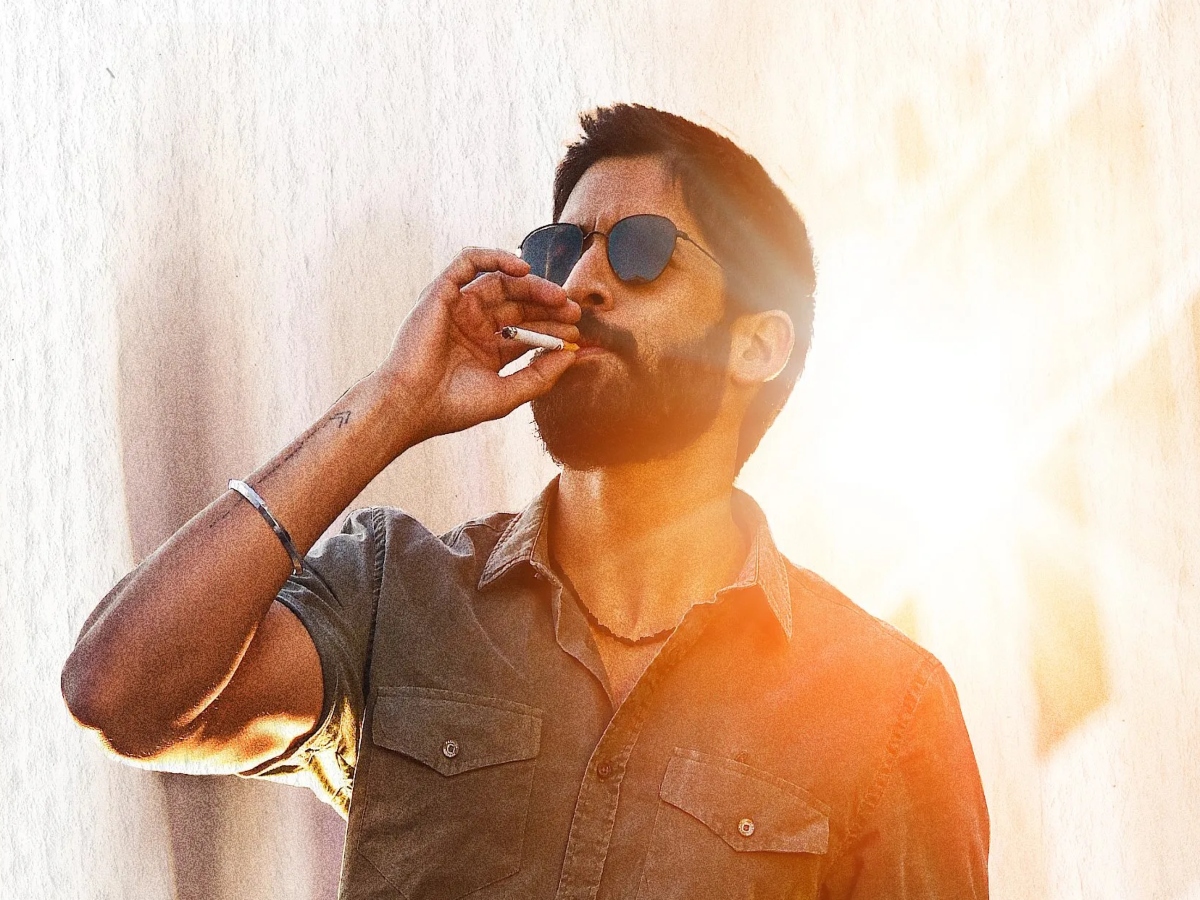 Hyderabad: South Indian actor Naga Chaitanya is gearing up to allure his fans with his next film ‘Thank You’. The trailer of this highly-anticipated movie was released by the makers on Tuesday.

Establishing the themes of self-discovery, the theatrical trailer of ‘Thank You’ shows Naga Chaitanya’s character navigating his way through life and love.

Naga Chaitanya plays Abhi, a young and wealthy businessman who was once a happy-go-lucky guy but became self-centred and arrogant because of circumstances. He is portrayed as an aggressive man who is proud of his success.

As seen in the trailer, Chaitanya sports different looks. The trailer is rich in aesthetics, as one would expect from a Vikram K. Kumar film.

The leading ladies are Raashii Khanna, Malavika Nair and Avika Gor, and the story will be driven by how they affect the life of the character played by Naga Chaitanya.

“A greater sort of love is love that lets go rather than pressuring loved ones to stay,” Naga Chaitanya’s character says in the trailer, which hints at the film’s theme and tone.

‘Thank You’ will hit the screens on July 22. Dil Raju and Sirish have produced the film. Thaman has composed the music.