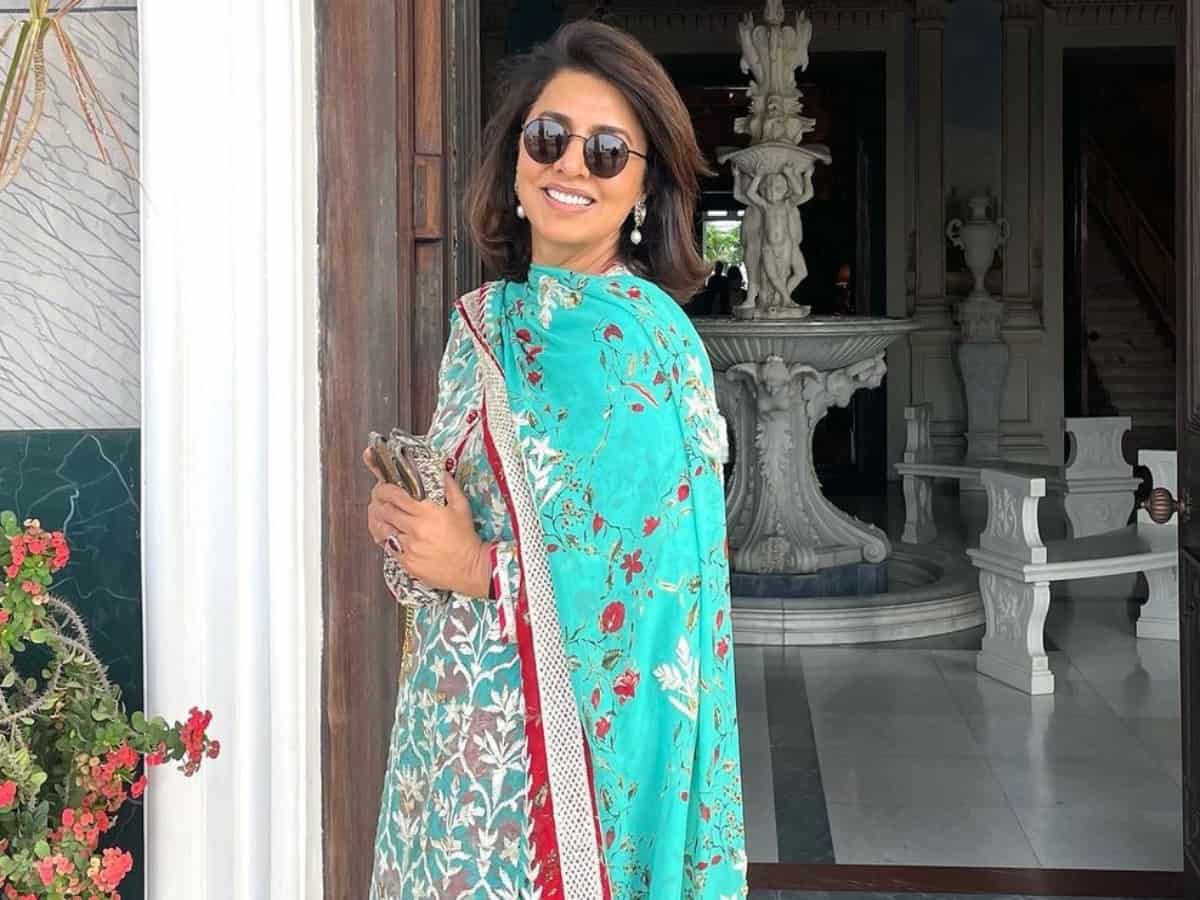 Mumbai: Veteran actress Neetu Kapoor had a fun with daughter Riddhima Kapoor and friends including designer Manish Malhotra on Monday night. Video from her outing is surfacing online where the the actress was seen enjoying a Greek tradition involving the smashing of plates

In a viral clip which we came across on Instagram, Neetu Kapoor was seen grooving with friends and Riddhima as well as breaking plates at the Greek restaurant in Mumbai. The mother-daughter duo seem stunned by the custom.

Meanwhile, on the professional front, Neetu will making a comeback on screen with Jug Jugg Jeeyo which also stars Anil Kapoor, Varun Dhawan and Kiara Advani. She will also soon appear on The Kapil Sharma Show with daughter Riddhima.