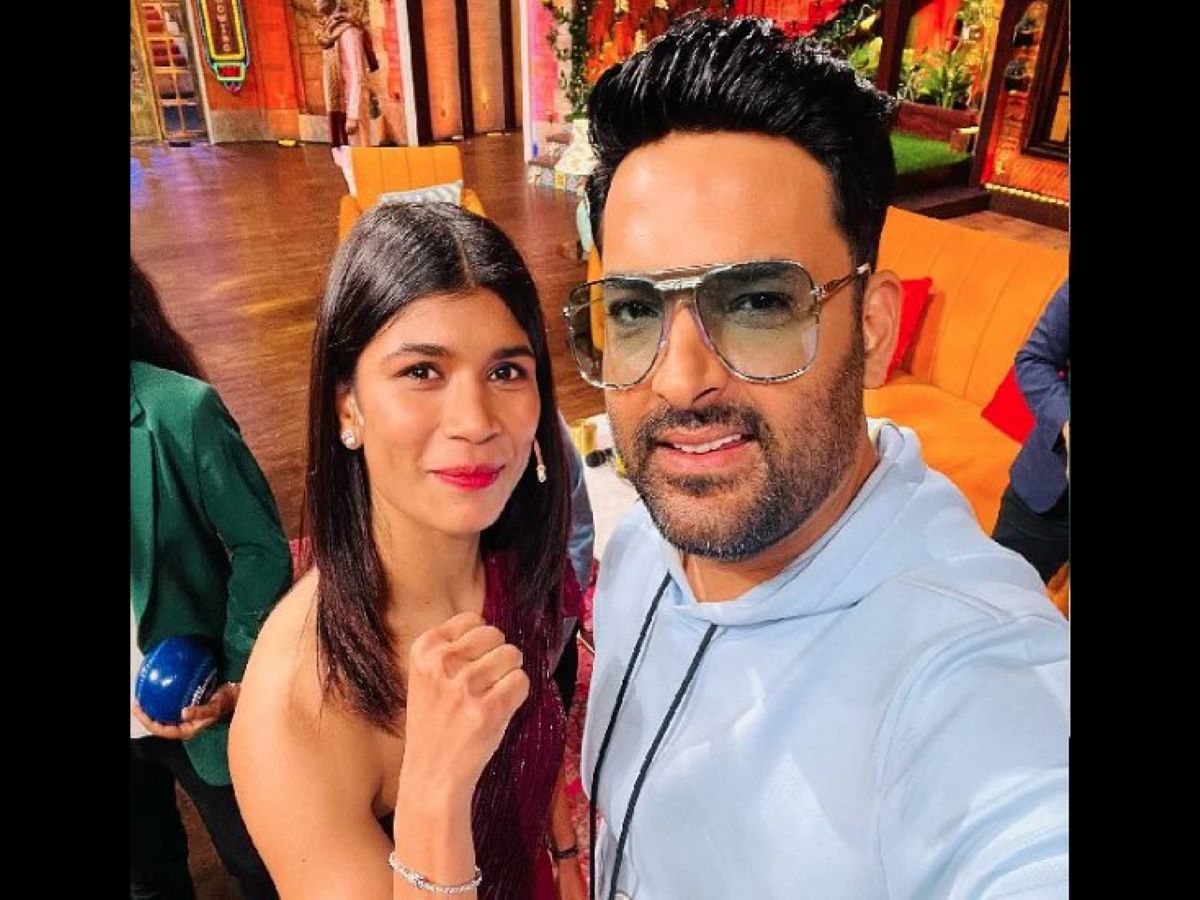 It is scheduled to begin on September 10. It will be aired at 9:30 pm every Saturday and Sunday.

In a news promo for the first episode of the season, Kapil Sharma can be seen asking Bollywood actor Akshay Kumar, ‘Brother, how do you turn a year younger on every birthday?’. Replying to it, the actor said, ‘Because of this man’s jinxes, my films are not becoming popular’

In the video, Nikhat Zareen can be seen asking ‘You flirt with beautiful actresses who visit the show, then why are you not flirting with us’. Replying to it, Kapil Sharma pointing towards boxing gloves said that ‘they don’t wear this’.

The new comedians are

My father deserves all medals: Nikhat Zareen on KBC 14 show

On the KBC 14 show, Nikhat Zareen said that more than her, her father deserves all the medals.

She said, “I have only fought in the boxing ring but my father has fought in real life. He listened to the taunts of people who said things like ‘Why are you putting your daughter in boxing, she will get roughed up. You have four daughters and people will stop sending marriage offers for them’.”

Nikhat Zareen on ‘KBC 14’: More than me, my father deserves all the medals

Nikhat Zareen and Olympic and CWG medal-winning weightlifter Saikhom Mirabai Chanu will be on the Hotseat on September 5 on KBC 14 show. The show airs on Sony Entertainment Television.