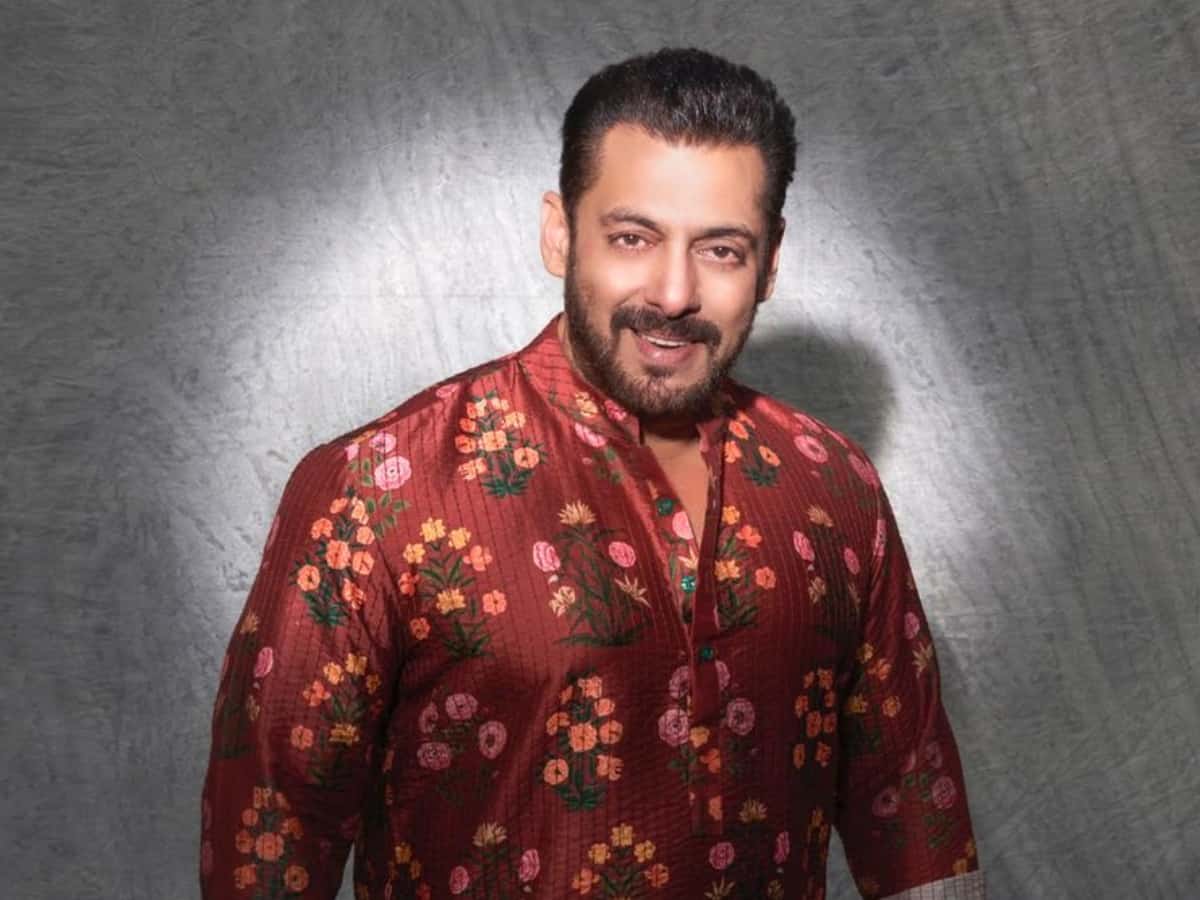 Mumbai: Bollywood superstar Salman Khan on Wednesday was spotted at Lilavati Hospital in Mumbai. However, the reason is unknown. Video of the same is surfacing online after Bollywood’s ace photographer Viral Bhayani dropped it on his social media accounts.

Soon after watching the video, many fans started speculating if Salman Khan has visited the hospital for COVID-19 vaccine. However, the 55-year-old actor is not eligible to take vaccine jab as the government has allowed it only for those who are aged above 60.

Reason behind his hospital visit is awaited.

Last week, Salman Khan went on a short vacation to Jaipur along with actress Bina Kak and bodyguard. Bina had posted a pic of a safari with Salman. While he sat on the back seat, she was seated in the front, and Salman’s bodyguard, Shera was seen behind the wheel. She wrote in the caption of her Instagram post, “Out on a safari.”

Meanwhile, on the professional front, Salman Khan is waiting for the release of his upcoming film Radhe: Your Most Wanted Bhai which is slated to hit the screens on Eid this year, May 13. The film also stars Disha Patani, Randeep Hooda and Jackie Shroff among others in the other pivotal roles. Salman will also be seen in third part of Tiger franchise alongside Katrina Kaif and Emraan Hashmi. He also has cameo role in Shah Rukh Khan starrer Pathan.