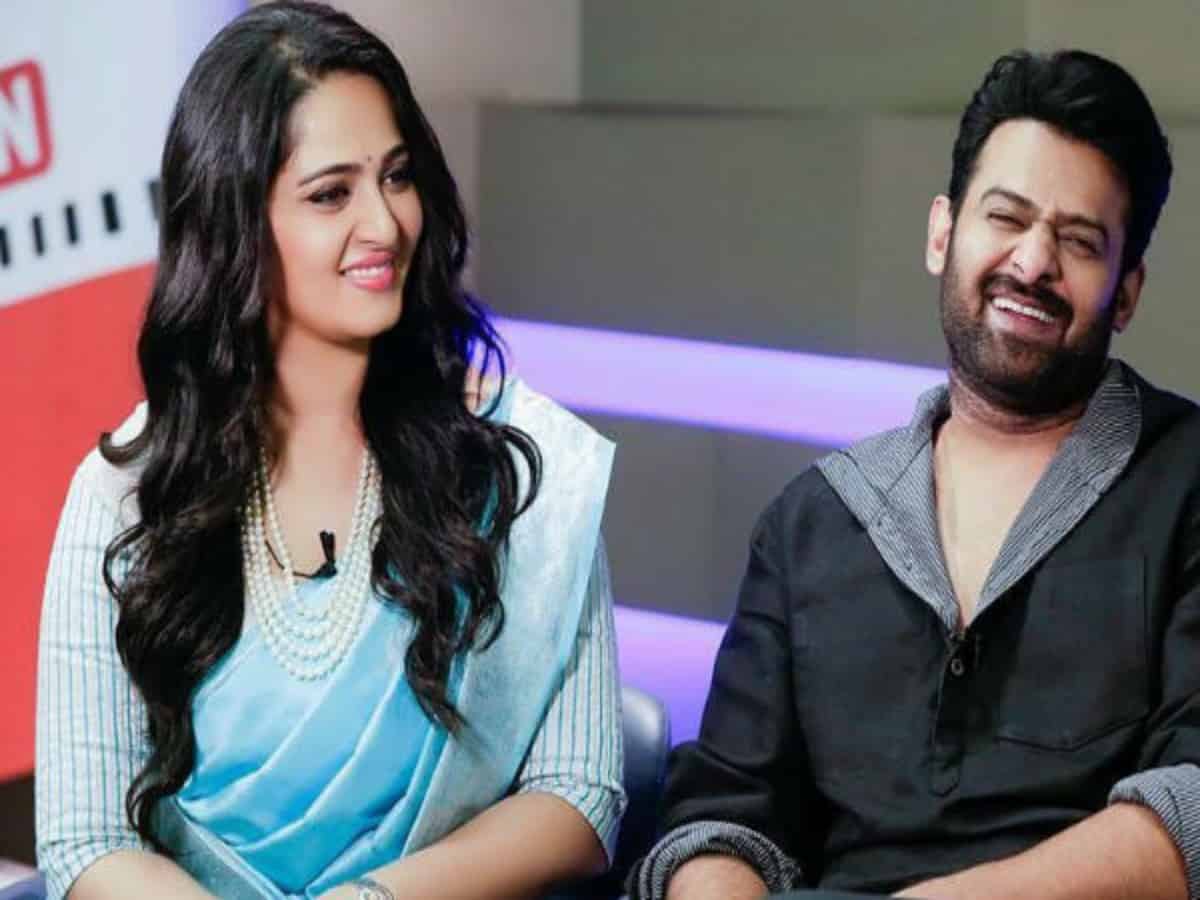 Mumbai: Actor Prabhas, who is referred to as the Telugu ‘Rebel Star’, has grown his image as a Pan-India star, with his engrossing movies like ‘Baahubali’ and ‘Saaho’. As the ‘Darling’ actor celebrates his birthday on Saturday, his fans are all wishing him, creating virtual trends on social media platforms.

Actress Anushka Shetty, who is one of the closest friends of Prabhas and was even rumoured to be dating him, joins the army to wish him on his birthday.

She shared a ravishing photograph featuring Prabhas on Instagram and wrote a short, sweet note which has caught the attention of all. The photograph is apparently from the sets of the movie ‘Mirchi’, in which they were both seen together.

Prabhas and Anushka are some of the most hyped on-screen pairs, as they also share the credits of starring in the world-famous Telugu movie ‘Baahubali’.

Their pair in ‘Mirchi’ is still considered one of the best on-screen couples. Prabhas and Anushka were seen together in the movie ‘Billa’ as well.

“Happy happy birthday wishing u only the best in all that life has to offer and may all ur stories reach out to as many hearts all over world. happiness and health ur way #HappyBirthdayPrabhas,” Anushka’s post reads.