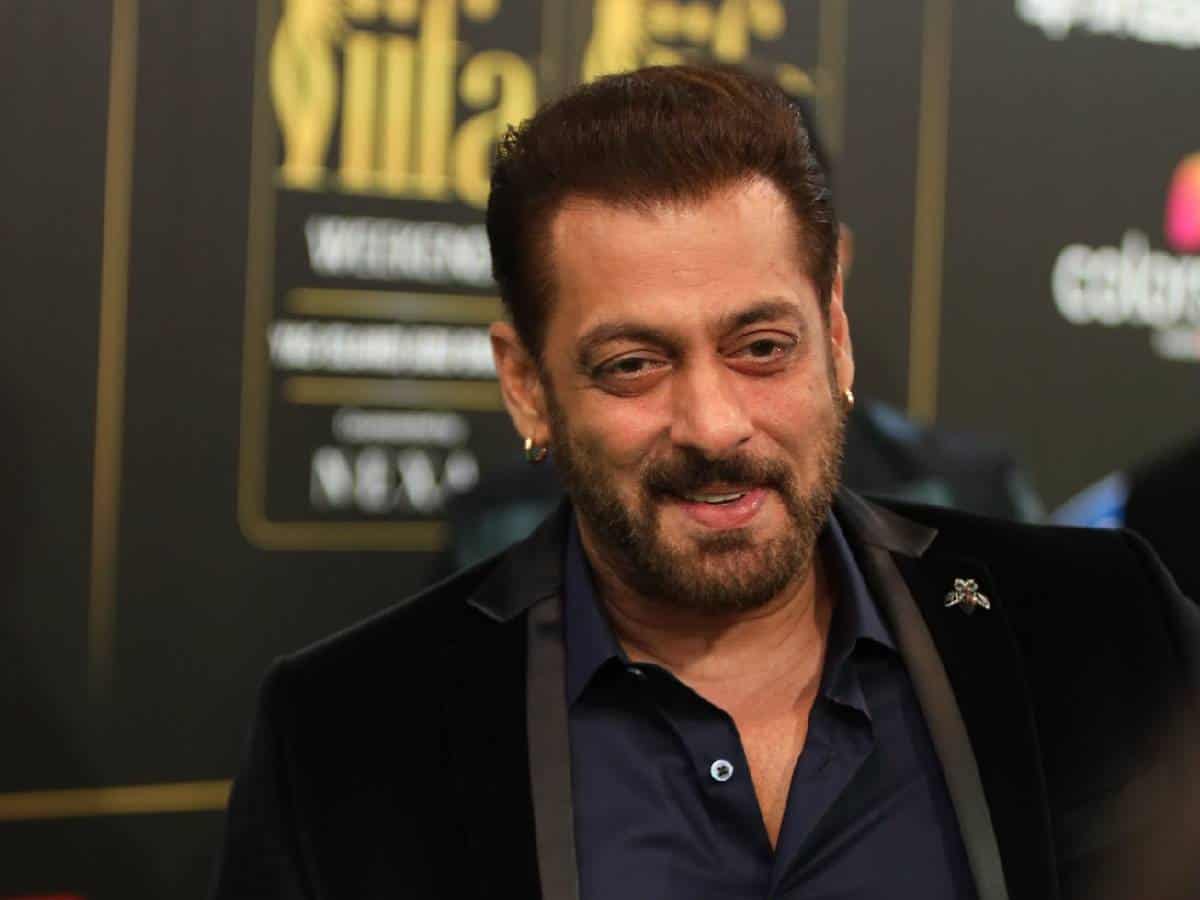 According to reports, Salim Khan found the letter on a bench where he sits daily after jogging in the morning. He found the letter at around 7.30 AM-8.00 AM in his and Salman’s name. The Mumbai Police on Sunday lodged the First Information Report (FIR) against an unknown person for sending the threat letter.

What was written in Salman Khan’s threat letter?

According to a report in ETimes, a source close to the development informed that the letter read, “Tumhe Moose Wala jaisa kar denge (Will make you like Moose Wala).”

It is to be noted that the actor has received threat calls and letters earlier too.

Maharashtra Home Department has strengthened Salman Khan’s security following the incident and an investigation is underway.