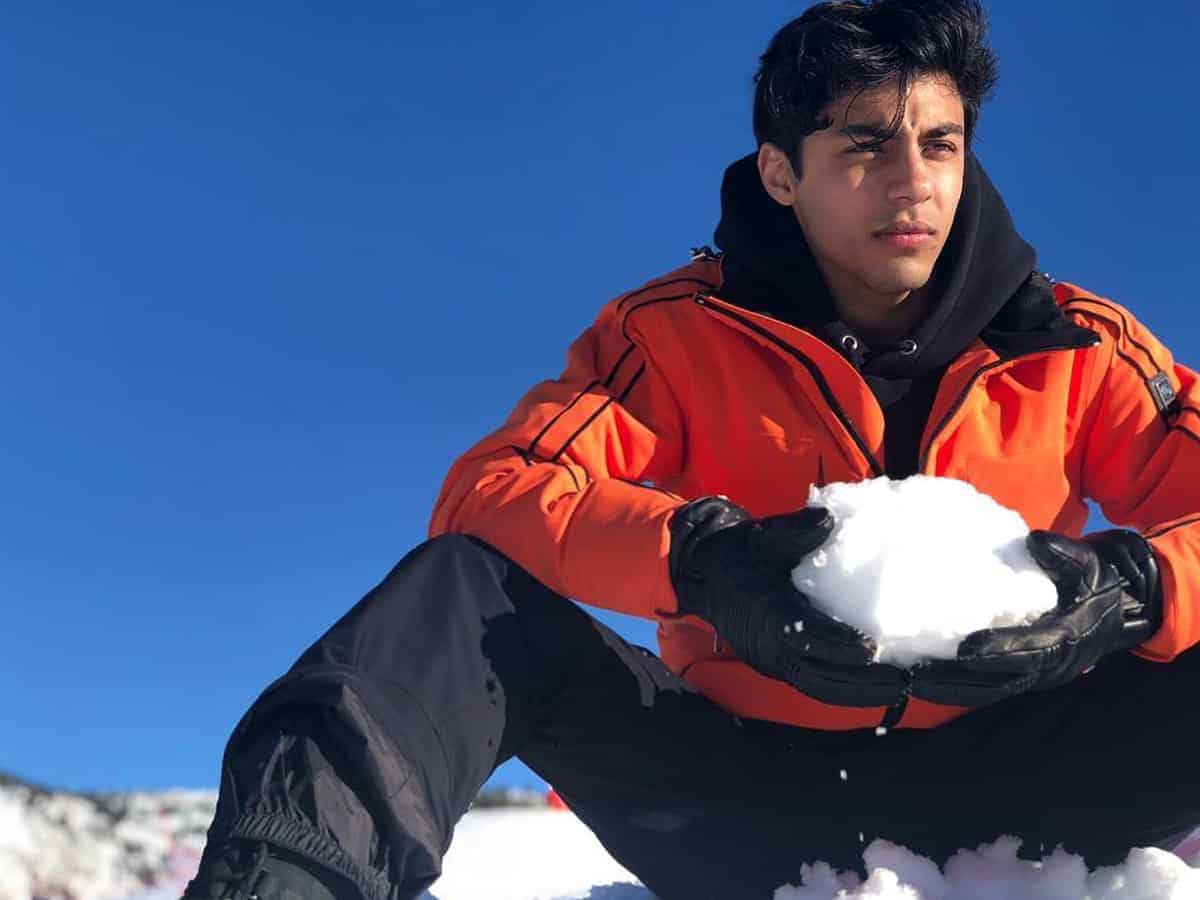 He said that a person can talk about anything on WhatsApp, but without physical existence, it’s not complete evidence.

“There should be physical corroboration of WhatsApp chat. Courts have clarified that WhatsApp chat, in itself, holds no value. You can talk about anything on WhatsApp but if not corroborated with physical evidence, it’s not complete evidence,” the NCB head told media persons.

The NCB chief further clarified that there should be beyond a reasonable doubt, that the officials did not find.

“The principle of preponderance and probability is not applicable to NDPS Act. There should be beyond a reasonable doubt, that we did not find such evidence,” he added.

NCB has not filed any complaint against Aryan Khan and five others in the alleged cruise drug bust case due to a lack of “sufficient” evidence.

Apart from Aryan and five others, the NCB has submitted a complaint against all the 14 persons accused in the case.

An NCB team busted an alleged drugs party on the Cordelia Cruise ship which was on its way to Goa at mid-sea on October 2 night. Eight persons were arrested 20 people including Aryan Khan, along with other accused Arbaaz Merchant and Munmun Dhamecha the case.