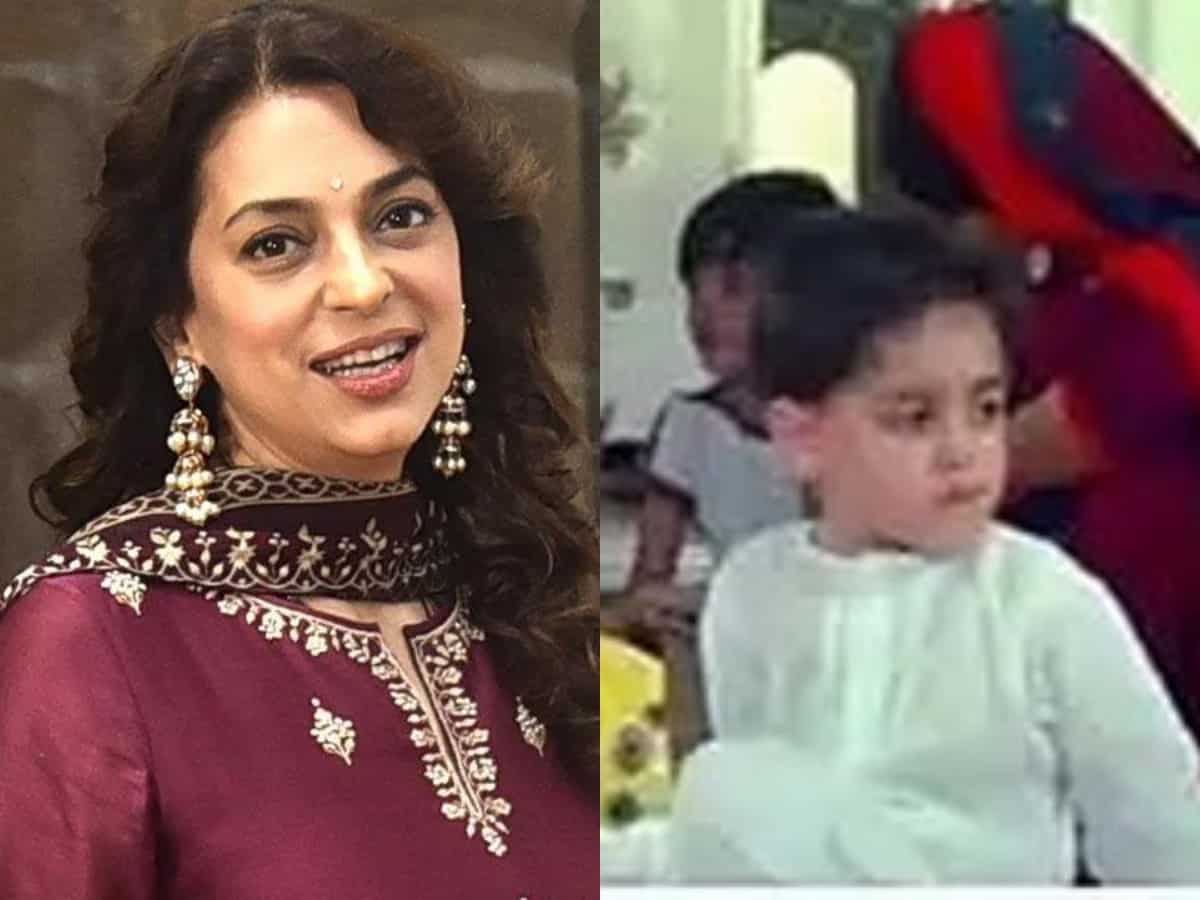 Mumbai: On actor Imran Khan’s birthday on Thursday, Juhi Chawla took a stroll down memory lane and shared that the forner proposed to her when he was just six years old.

She also shared a picture collage on her Instagram handle, including one picture of Imran when he was a little boy.

Imran, who made his Bollywood debut as a lead actor in ‘Jaane Tu Yaa Jaane Naa’, has not been seen in a film since 2015’s ‘Katti Batti’.