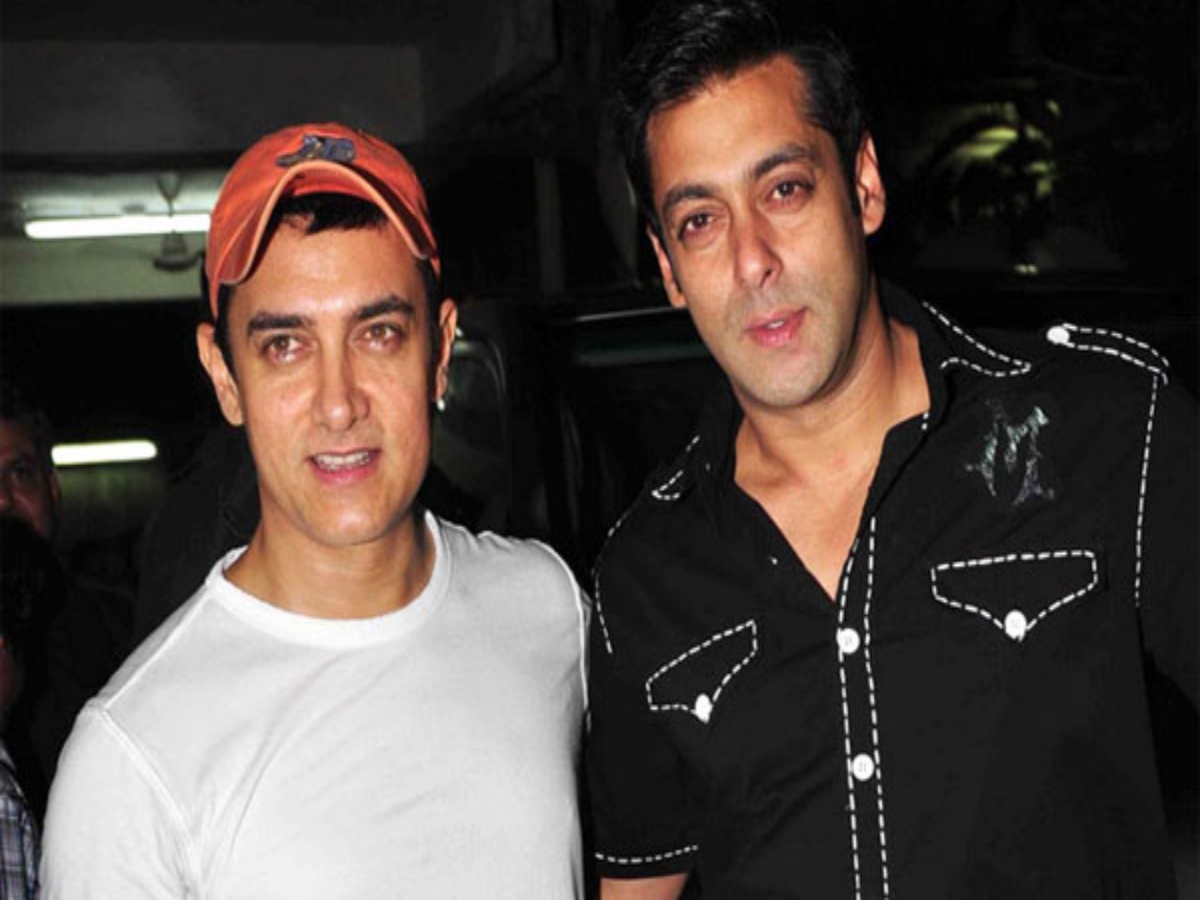 Mumbai: Superstars of Bollywood Salman Khan and Aamir Khan have been close friends for more than two decades now, since the time Andaz Apna Apna hit the screens in 1994. From promoting each others’ film to being next to each other during the tough times, the two have been supporting each other for over 20 years now.

But do you know, Aamir Khan once had a bad experience working with Salman Khan? Yes, you heard that right. In an appearance on Koffee with Karan in 2013, Aamir spoke about his poor first impression of Salman, and how they eventually patched up.

What did Aamir Khan say?

He said, “In Andaz Apna Apna I had a very bad experience working with Salman Khan. I didn’t like him then. I found him rude and inconsiderate. After tasting the experience of working with him I just wanted to stay away from Salman.”

But the two reconnected in 2002, when Aamir was in the middle of his separation from wife Reena Dutta. He said that he was drinking heavily then, and one evening, Salman came over.

He also spoke about how Salman Khan helped emotionally during his tough times. He continued, “Salman walked into my life when I was at my lowest. I had gone through a divorce with my wife. But later we bumped into each other and he expressed his wish to meet me. We met again and drunk together and we connected. And it began as a genuine friendship and it has only grown.”

On the professional front, Aamir Khan has highly aniticipated Laal Singh Chaddha in his kitty. The film features Kareena Kapoor Khan in the female lead.

On the other hand, Salman Khan is gearing up for Radhe release which is all set to hit screens on Eid 2021, May 13. The movie features Disha Patani in the female lead. Radhe’s trailer and songs have already created huge buzz among movie buffs and Bhaijaan’s fans. Apart from this, Salman also has Tiger 3 with Katrina Kaif in his pipeline.