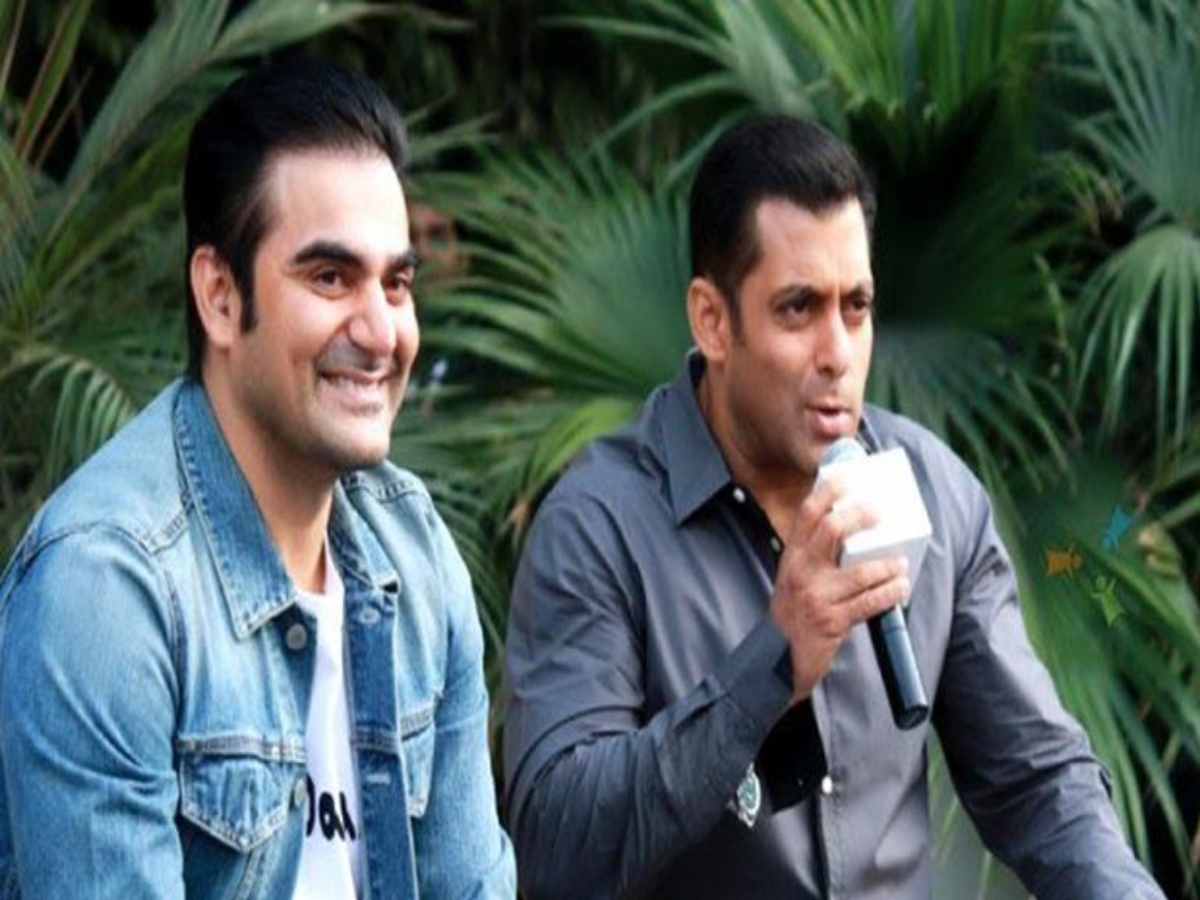 Mumbai: The chocolate-boy of 90’s and early 2000’s, Salman Khan has romanced many gorgeous heroines is his almost three-decade long Bollywood career. But B-town’s most eligible bachelor has never kissed onscreen. In an old interview with leading daily, Salman had admitted that he felt awkward about it.

“I’ve felt awkward when we used to watch films on VHS (Video Home System) at home. Our whole family used to watch English films and when the main lead and the heroine would kiss on screen, you know, we used to feel awkward and turn around and start talking. That’s stuck in my head, so I’ve never done that,” he had said.

However, it does not seem to be the exact reason. Salman’s brother Arbaaz Khan had once revealed the hilarious reason behind why the Dabangg star doesn’t like kissing on screen. Salman along with his brothers Arbaaz and Sohail, had visited the set of The Kapil Sharma Show, where they made several shocking revelations about each other.

In one of the old promos, shared by Sony TV Entertainment on Instagram in 2018, Salman says, “Dekho kiss toh main karta nahi screen pe toh mujhe toh koi farak padta nai (See, I don’t kiss anyone on screen so it doesn’t matter to me).” To which, his brother Arbaaz quickly adds, “Woh itna kar lete hain off-screen ki on-screen zaroorat hi nahi padti (He does it so often off-screen that he doesn’t need to do it on-screen).” This witty reply of Arbaaz left everyone in the audience in splits. Watch the video below:

In his much-awaited upcoming film Radhe:Your Most Wanted Bhai, Salman Khan finally appears to have locked lips onscreen with his gorgeous co-star Disha Patani. Blink and you will miss this one-second kiss that appears in the middle of the action-packed trailer,

While a section of his fans were shocked it, many expressed their excitement on being able to finally see their favourite Bollywood superstar Salman’s first on-screen kiss in a career spanning over more than three decades.

Directed by Prabhu Deva, the film is all set to hit the screens and digitak platforms on the occasion of Eid, May 13.