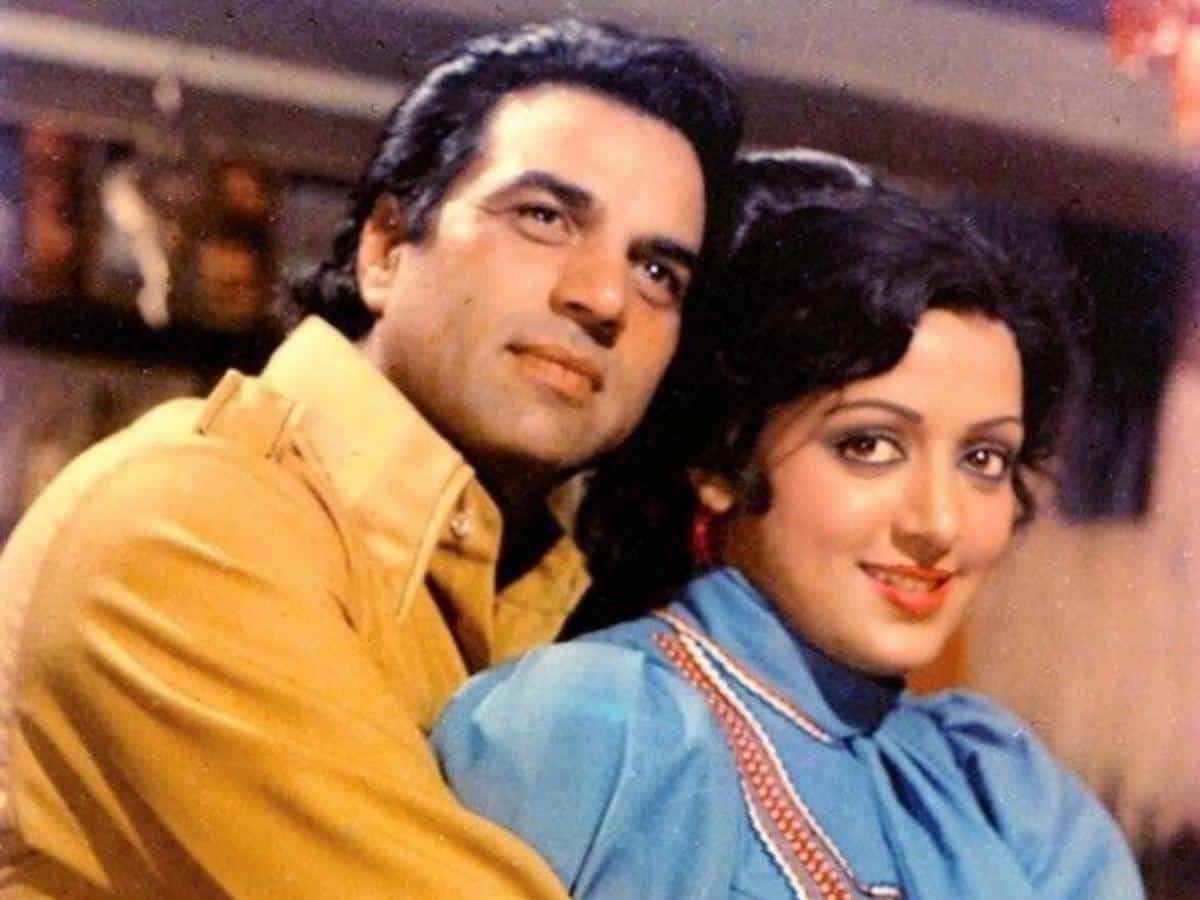 Mumbai: Bollywood‘s ‘He-Man’ Dharmendra and ‘Dream Girl’ Hema Malini’s beautiful relationship is known to all, however not everyone is aware of how they reached there.

Love blossomed between Dharmendra and Hema Malini during the shoot of ‘Tum Haseen Main Jawan’ and they gradually turned into a real couple, while playing a reel couple.

However, standing between their love was Dharmendra’s first marriage with Prakash Kaur and the Hindu Marriage Act which did not allow a Hindu man to have two wives. Reportedly, Dharmendra did not wanted to divorce his first wife but also couldn’t stay away from Hema. On the other hand, Hema Malini was also turning down marriage proposals from the likes of Sanjeev Kapoor and Jitendra to stay with Dharmendra.

Well, keeping the Muslim Personal Law in view, which allows a Muslim man up to four wives, the yesteryear actors came up with a solution. In 1979, they converted to Islam and Dharmendra changed his name to Dilawar Khan Kewal Krishn while Hema changed hers to Aisha Bi R Chakravarty.

Finally, in 1980 the couple tied the knot as Dilawar and Aisha. Three years later the couple started their family with Esha Deol and subsequently Ahana Deol.

Dharmendra and Hema Malini never discussed their conversion in the media, and the secret was officially disclosed when he contested the Lok Sabha elections from Bikaner on behalf of the Bharatiya Janta Party (BJP).

He had filled out the nomination papers as Deol Dharmendra Kewal Krishn and wrote the name of his first wife in the spouse column.

This was brought up by the opposition, following which Dharmendra denied the rumors of his conversion to Islam. However, a Delhi magazine, Outlook published a photocopy of his Nikahnama (marriage document) with Hema Malini.