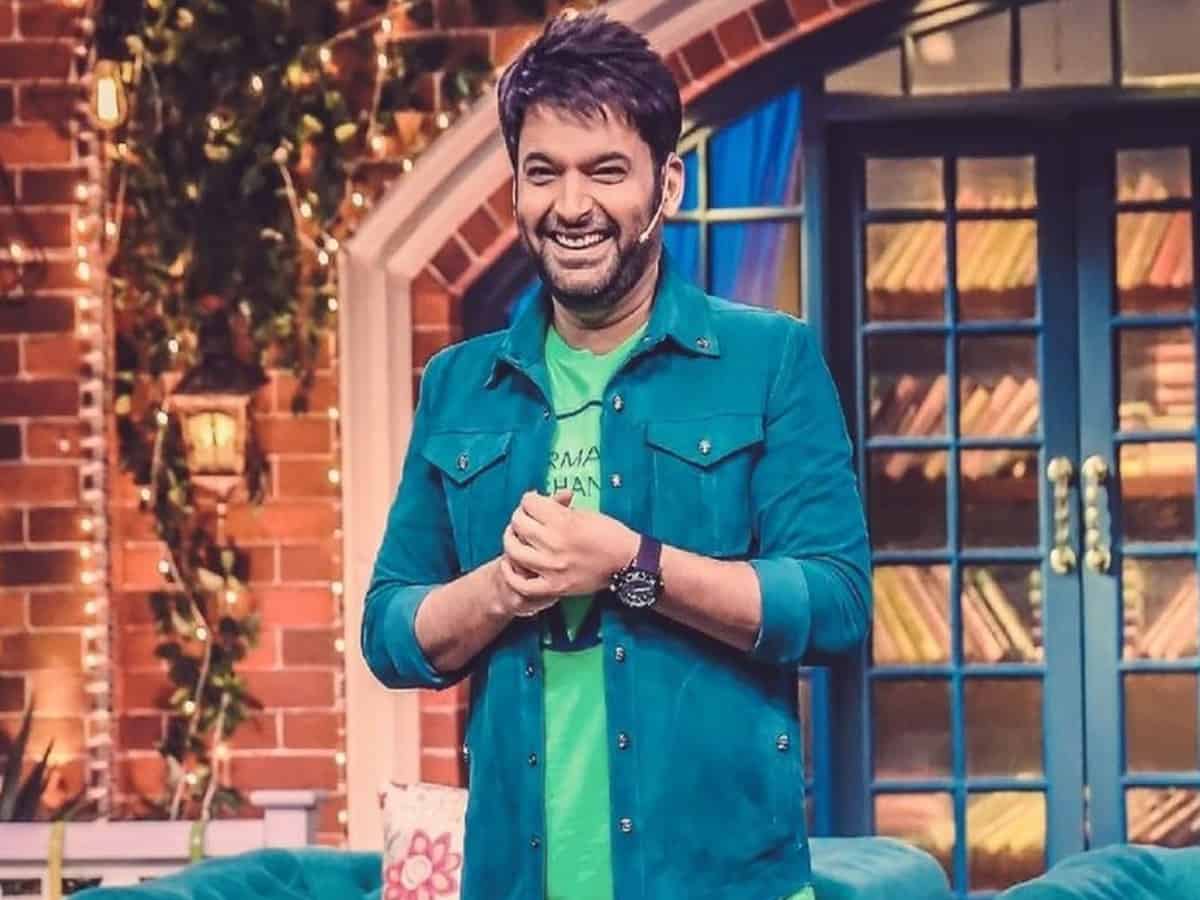 Mumbai: It is no doubt that Kapil Sharma is currently India’s most-loved comedian who has carved a special place for himself with his splendid comic timing and hilarious punches. He rose to fame after winning the comedy reality television show The Great Indian Laughter Challenge in 2007 and has only seen success after it. However, just like any other contemporary, he also had his ups and downs before he achieved fame and popularity.

Recently, an old incident has come to light where Tinu Verma, the action director of the 2001 film Gadar Ek Prem Katha, had slapped Kapil Sharma and kicked him out of the sets of the period film. During a conversation on The Mukesh Khanna Show on YouTube, Tinu recalled how a young Kapil Sharma was part of the opening sequence of the film and narrated the incident.

“Kapil Sharma has talked about this on his show as well. His father told him that if he wanted to be an actor, he should visit the sets where Gadar was being shot. I prefer to operate the camera and was looking at the frame when I saw one man running in the other direction. I called him and asked why he did that, and told him ‘teri wajah se one more hua shot, idhar hi jana. bhaag ke jaa (It was retake because of you. Run in this direction).’ I then focused on him but found him running in the opposite direction once again,” he said.

He further added, “Maine camera chhoda aur main uss bade ke paas bhaaga. Aur jaise hi pakda, phaaad (makes a slapping gesture), ek kaan ke neeche diye aur maine bola isko bahar nikaalo. (I put the camera down and ran towards him. The moment I caught him, I slapped him.) Throw him out off the set. It was the same Kapil Sharma.”

A few years earlier, when Sunny Deol had graced ‘The Kapil Sharma Show‘, Kapil had narrated how he had gotten a chance to be in a scene in Gadar and had said, “When I saw an empty space, I ran. He (Tinu) grabbed me and gave me a sweet slur. I told him that when you spoke action, I ran. They chased me away; I ran into the crowd again. The film was released, and I took my friends to the theatre to show me my scene. My scene was cut.”