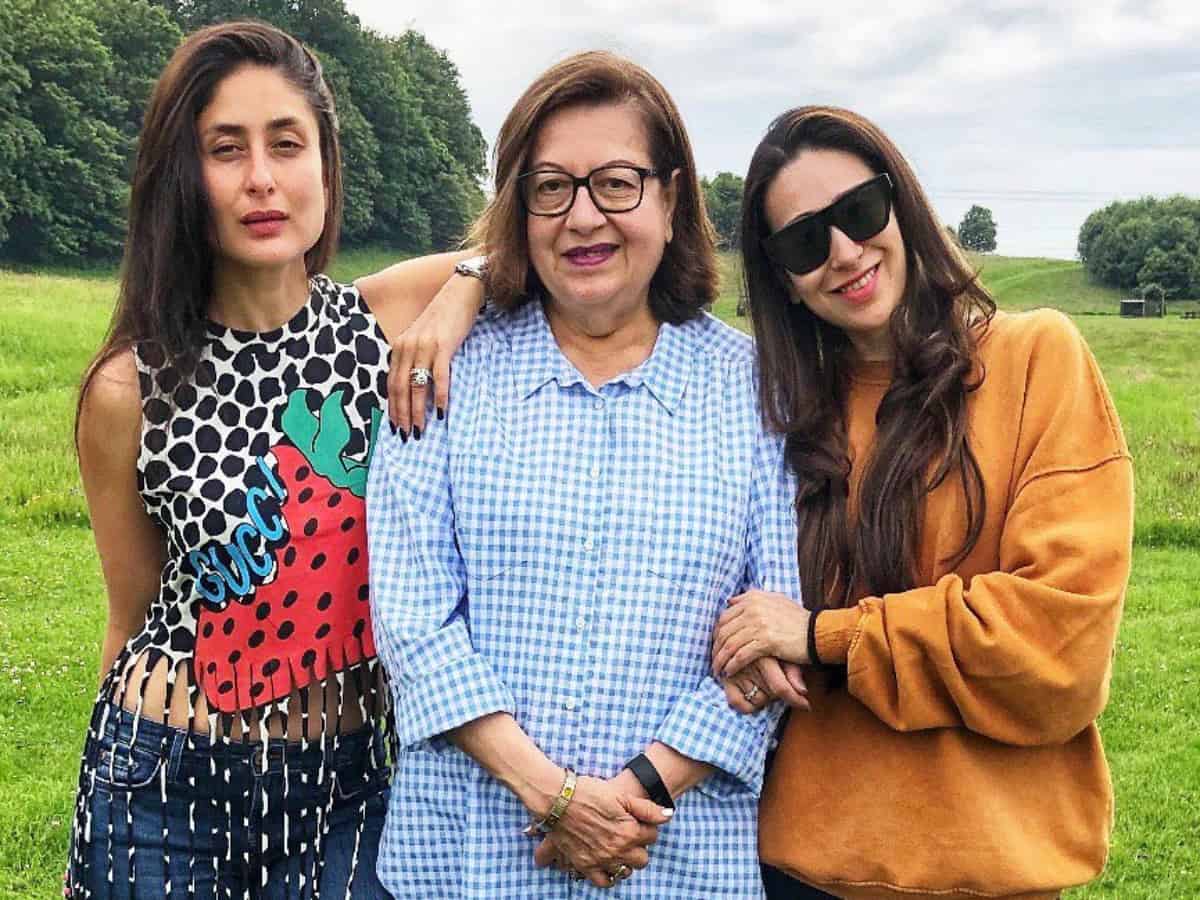 Mumbai: Bollywood divas Kareena Kapoor Khan and Karisma Kapoor are among the most established and bankable stars in the industry. They have well cemented themselves in B-town. However, the Kapoor sisters had their own struggles in life, even after being born with a silver spoon, in the first family of Bollywood, the Kapoor khandaan.

For the unversed, Kareena and Karisma’s parents Randhir Kapoor and Babita got separated in 1988 when Bebo was just 7-years-old. After the separation, Babita single-handedly raised her two daughters with lots of struggles.

In an old interview with Hindustan Times, Kareena had spoke about the struggles they had gone through and said that she and Lolo weren’t brought up in luxury despite the lineage. The Laal Singh Chaddha actress said that they used public transport like regular peopleas their family couldn’t afford a driver at one point. She also added that the trio was ‘left alone to fend for ourselves.’

Kareena said, “We weren’t brought up in luxury, as people think about the Kapoor clan. My mom (Babita) and sister (Karisma) really struggled to give me a better life. Especially my mom, because she was a single parent. Everything was very limited for us.”

“Lolo went to college in local trains, but I escaped that because I didn’t go to college here. But I took the school bus like everyone else. We had one car and didn’t have enough money for a driver. It’s only because mom brought us up like this that we value everything we have today. The bad days we have seen have made us very strong and fragile at the same time. And the experiences have made me a very intense person,” she added.

Today, Kareena Kapoor is married to the tenth Nawab of Pataudi, actor, Saif Ali Khan, Kareena is living a perfect royal life with their children Taimur and Jeh. Babita and Randhir Kapoor are also reconnected for the sake of their daughters. They are often spotted taking family holidays together.