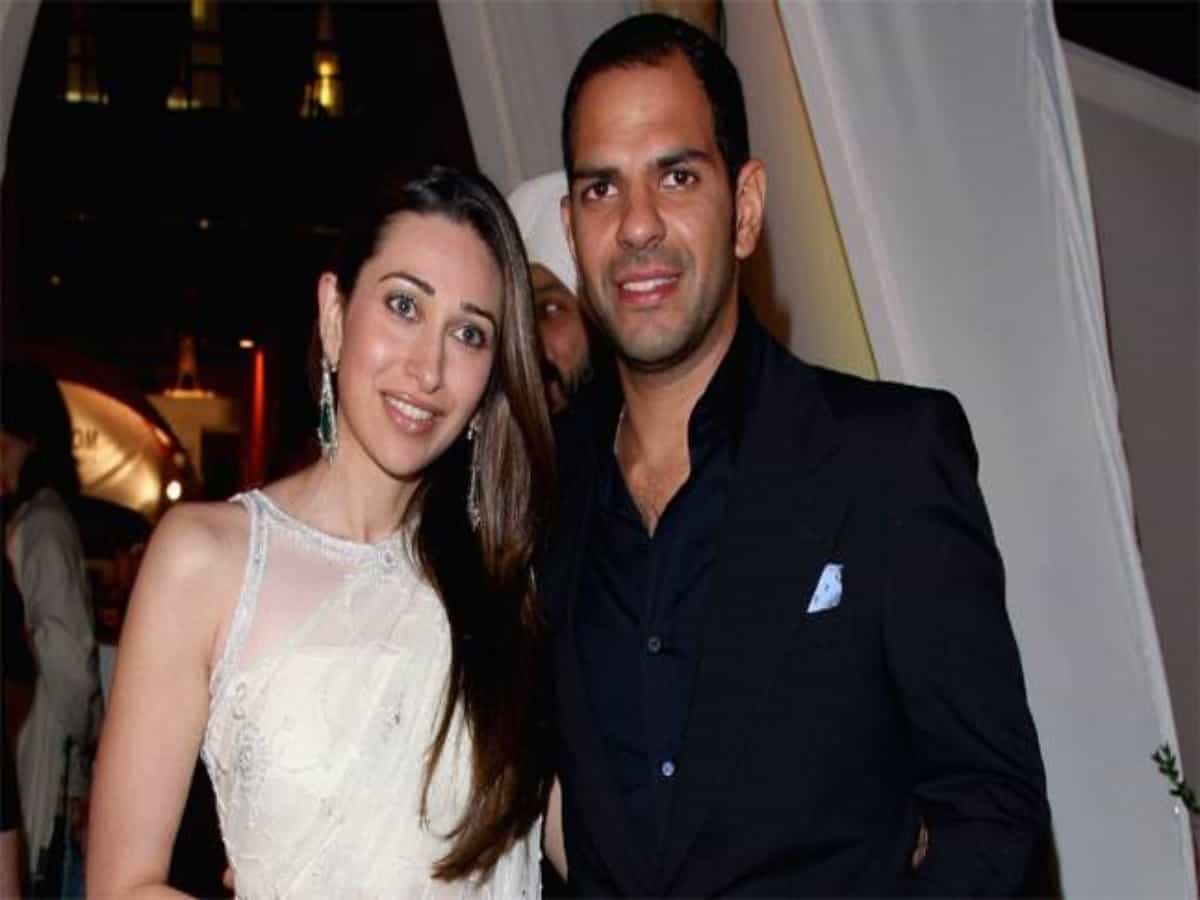 Actor Karisma Kapoor is one of the biggest stars of Hindi cinema. She was everyone’s favourite and one of the most sought after actresses in the 90’s and early 2000’s. She is also one of the most successful actors in the Kapoor lineage including her sister Kareena Kapoor and brother Ranbir Kapoor.

Karisma, who is fondly known as Lolo entered the film fraternity with her movie Premqaidi. Abhishek Bachchan and her love story managed to make a lot of headlines and the couple even got engaged. But then things went down the drain between the both and Karishma got married to businessman Sanjay Kapoor in 2003.

Karisma had claimed that since the beginning only that Sanjay was abusive towards her. As per the revelations she has made, not only her husband, but her in-laws also used to torture her.

Not a fairytale afterall?

According to Karisma Kapoor, Sunjay Kapur’s torture began soon after their marriage. During their honeymoon, he forced her to sleep with his friends. And when she refused, Sunjay beat her up and even quoted her price to one of his friends.

As per an article by DNA, Not just this, Karisma also revealed that even after their marriage, Sunjay was still in a physical relationship with his first wife. When she came to know about this and confronted him, instead of accepting his mistake, he started assaulting her.

As per the revelations she has made, not only her husband, but her in-laws also used to torture her. Talking about the things she has to face in her toxic marriage she even disclosed that, on her honeymoon, her husband’s friend auctioned her! Can you believe this? As per her statement, he set her for sale. She didn’t spare that and after that problems started rooting between them.

It was only in 2012, Karisma Kapoor decided to put a full stop to this torture and started living separately with her kids and soon after some time filed for divorce putting an end to her 13 year-long marriage. It is said that the actress took this big step only for the sake of her kids as she didn’t want her kids to nurture in that sulky environment. The actress who moved to Mumbai with her parents after divorcing Sunjay is taking good care of her two children and is living her life to the fullest.

As per DNA, Karisma’s father, Randhir Kapoor, described his son-in-law as a “third-class” man and said that he used to be immersed only in intoxication and violence.

After his divorce from Karisma, Sunjay got married for the third time to Priya Sachdev.