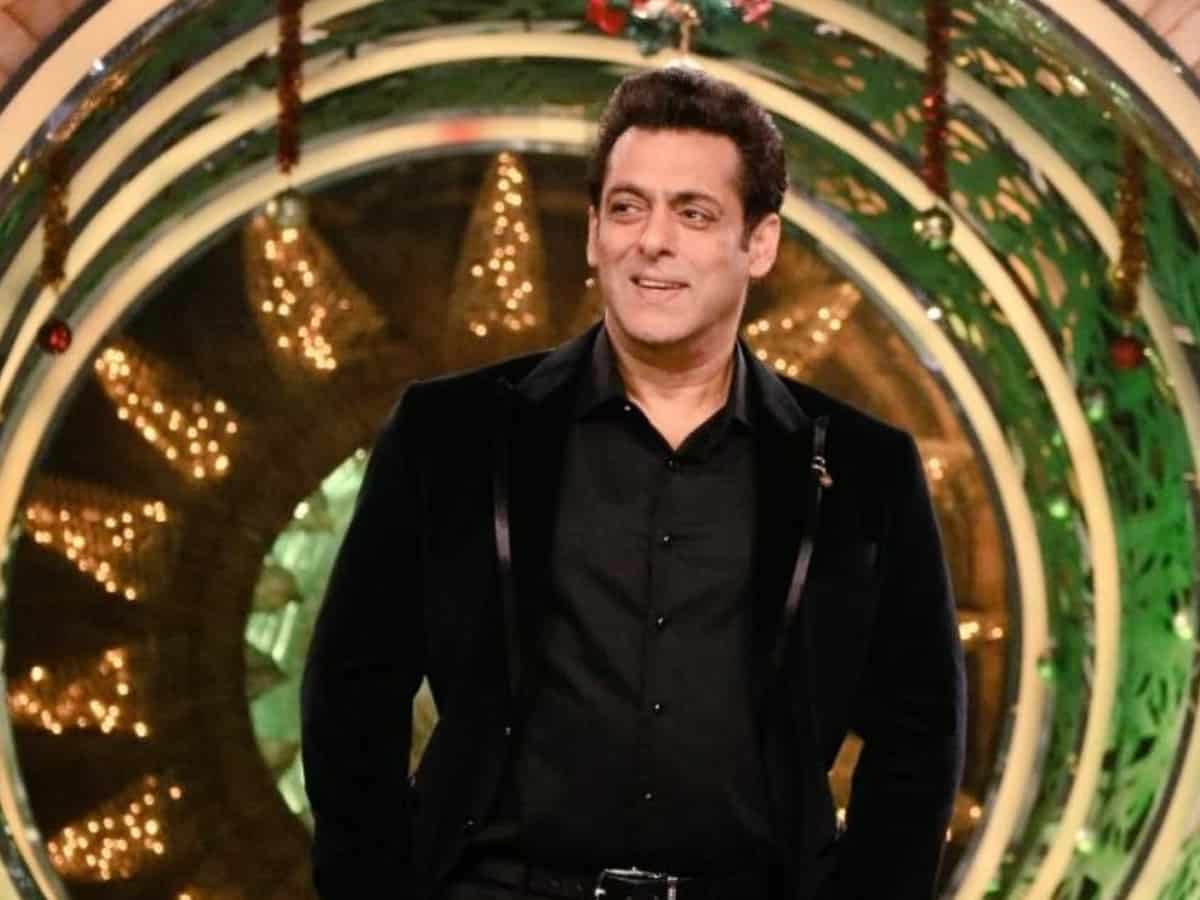 Mumbai: A few hours after the murder of Sidhu Moose Wala, a Canada-based gangster Goldy Brar claimed responsibility for killing the Punjabi singer along with Lawrence Bishnoi.

This is not the first time that Lawrence Bishnoi, son of a rich Punjabi agriculturist, has been involved in a criminal case. Currently, locked up in Mumbai’s Tihar jail, Lawrence Bishnoi has two dozen cases registered against him.

In 2018, his name had also cropped up in another case from the entertainment world. A man, Sampat Nehra, claiming to be Bishnoi’s associate was arrested in Banglore for allegedly trying to carry out a hit on Bollywood actor Salman Khan in retaliation to the blackbuck hunting case.

In 2020, a sharpshooter named Rahul with several aliases was arrested in Uttarakhand in connection to a murder case. During the investigation, the police uncovered that Rahul had gone to Mumbai to conduct a recce for Salman Khan’s murder. He had gone to the actor’s house and stayed in that area for two days. According to the police, the sharpshooter alleged that he was conducting the recce on the orders of Lawrence Bishnoi and Sampat Nehra.

Now, following the murder of Sidhu Moose Wala, Salman Khan’s security has been beefed up to ensure he’s safe from the activities of the Bishnoi’s gang that operates from Rajasthan.

According to multiple reports, Lawrence who belongs to the Bishnoi community considers the blackbuck to be a sacred animal, and Salman’s involvement in poaching had hurt the community’s sentiments.