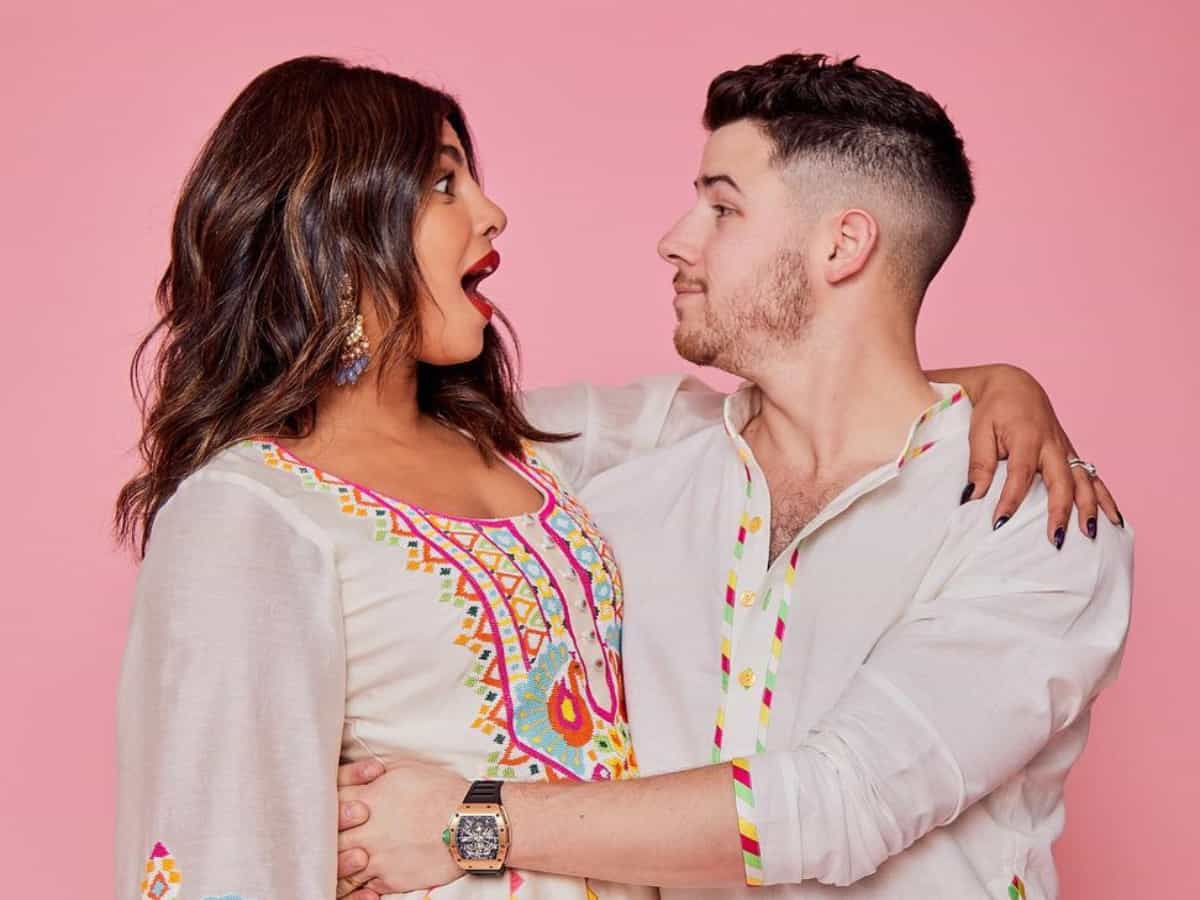 Mumbai: December 2018 was the time when Priyanka Chopra and Nick Jonas’ fans across whole world were going crazy over their wedding pictures. From gorgeous outfits to the grand wedding ceremony, everything was just perfect for the duo.

Amidst all these happy moments during their wedding celebrations in Jodhpur, there was also a shocking instant when Nick Jonas found his bride-to-be Priyanka Chopra in a pool of blood.

Revealing the incident in her memoir ‘Unfinished’ which was unvelied on February 9, Priyanka wrote how she hurt herself in the sheer excitement of her big day during her pre-wedding festivities.

“It was in the palatial bathroom that my dance moves came to an abrupt end as I stepped down hard on a sharp two-inch piece of wood sticking up out of the beautiful old plank floor. This was no splinter or silver; it was a small spike that drove straight into my heel and more or less buried itself there,” wrote the actress in her book.

Priyanka further added that she was alone in her bathroom and was unable to make it to the door and sank to the floor. It was then she called out for her longtime assistant, Chanchal D Souza. Chanchal first saw Priyanka in a pool of blood.

She said ‘it could have been a comic scene had it not been that painful’.

Priyanka Chopra and Nick Jonas tied knot in December 2018 at Umaid Bhawan Palace, Jodhpur in both the traditional Hindu and Christian ceremonies. Explaining about the same, Priyanka revelaed in her memoir that the duo came up with a funny and informative booklet for their guests titled ‘Indian Weddings for Dummies’ and ‘Western Weddings for Dummies’.

Meanwhile on the professional front, Priyanka Chopra was last seen in We Can Be Heroes and The White Tiger. She is currently prepping up for the release of her upcoming Hollywood movie ‘Text For You’.