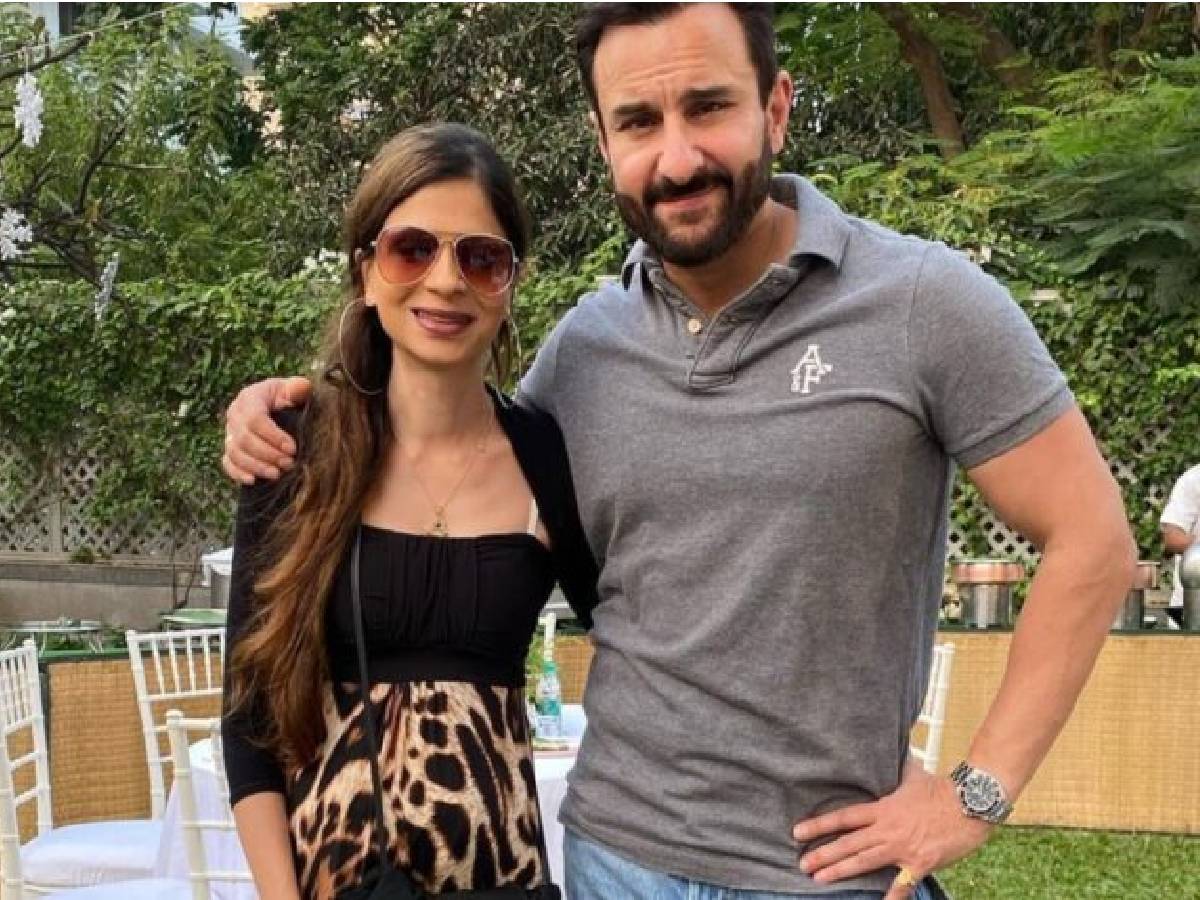 Mumbai: Saudi Arabia announced the first day of Muharram 1444 AH ((Anno Hegirae in Latin or “in the year of the Hijra”) on July 30, thus marking the beginning of the Islamic new year. Muharram holds special importance for Muslims- especially Shia Muslims who mourn the death of Hussain Ibn Ali al-Hussain, the grandson of Prophet Muhammad who was killed in the battle of Karbala in 680 AD on the tenth day of Muharram.

Every year, Shia Muslims express their grief of Hussain’s death through public expressions of mourning and a visit to the shrine of al-Hussain in Karbala, Iraq.

Just like any other country, India also sees a high-scale commemoration during the ten days of Muharram. Several Muslim celebrities also participate in it. Last year, Bollywood actor Saif Ali Khan’s sister Saba Pataudi had also taken to Instagram to share a ‘Happy Muharram’ post. However, later she shared a screenshot of a social media user who schooled her on her post.

A follower sent Saba Pataudi a message on “Happy Muharram” post and wrote, “I dont mean to be rude but I just wanted to say that, Muharram can never be seen as a happy moment, in muharram the family of the Prophet(Peace Be Upon Him) was slaughtered. It was a devastating moment for the entire ummah.. May Allah bless you and your family..”, followed by a red heart emoji.

Saba Pataudi had replied by saying, “… It’s been sent to me by a follower … Just to wish everyone.. a new year. Stay Blessed. Ameen.” She also posted a GIF that said “True”

Saba Pataudi is quite active on Instagram and often shares glimpses of her friends and family.