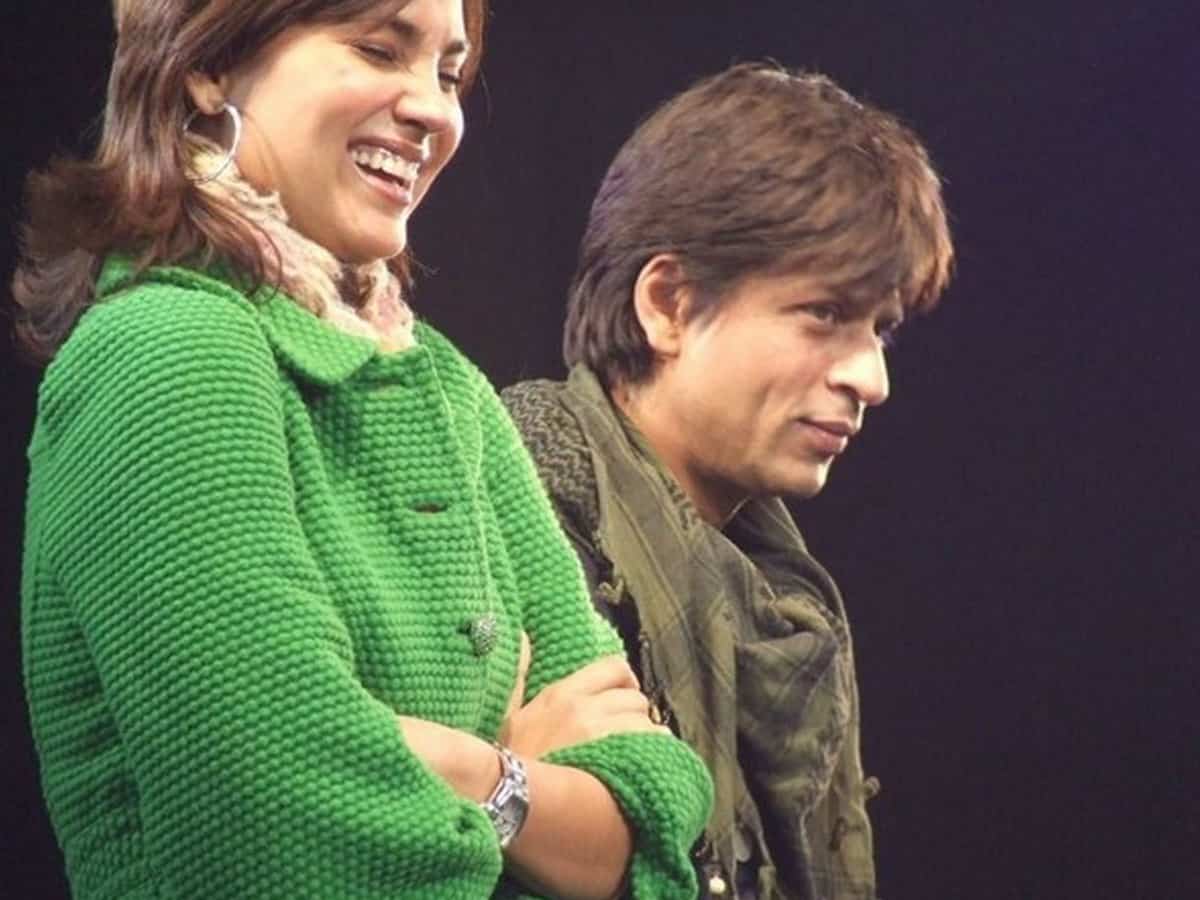 Mumbai: With his charm, superstar Shah Rukh Khan has made many women go weak in the knees. Actor Lara Dutta Bhupathi is surely one of them.

As ‘Don 2’ completed 10 years of its release, Lara shared a behind-the-scenes video from the sets of the film. In the clip, SRK can be seen whispering something in Lara’s ears post which the latter couldn’t stop blushing.

Praising Shah Rukh for being a charming person, Lara tweeted, “Damn!!! @iamsrk even I want to know what you were saying to me here!! How is a girl to resist that charm?”

Fans also agreed with what Lara said in her tweet about Shah Rukh.

“He is the most charming person I have ever seen,” a netizen wrote.

“I am blushing while seeing this video… SRK is the best,” another one commented.

Directed by Farhan Akhtar, ‘Don 2’ was a sequel to his 2006 action-thriller ‘Don’, which itself was a reboot of the 1978 Amitabh Bachchan-starrer of the same name. Priyanka Chopra and Boman Irani also featured in the film.