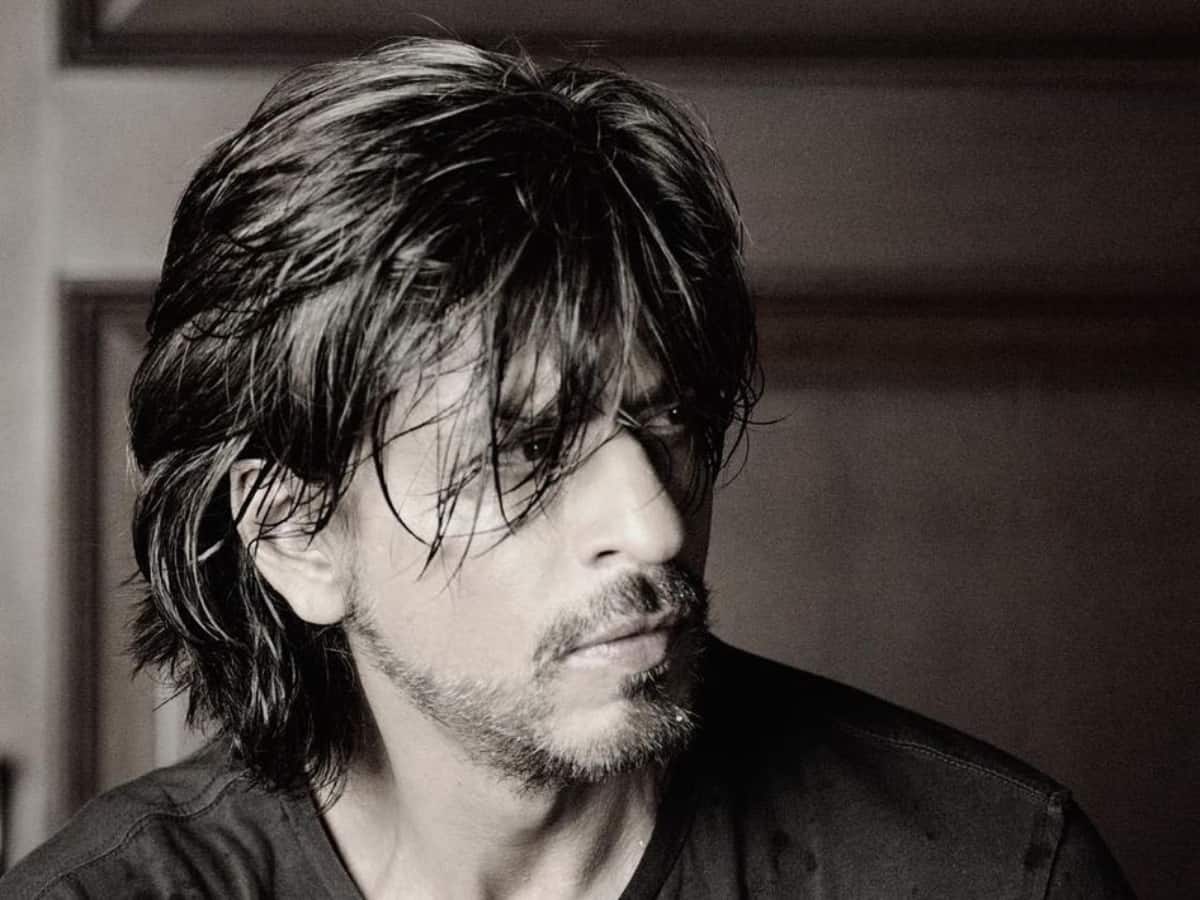 Mumbai: Shah Rukh Khan aka King Khan needs no introduction. He enjoying a massive fan following across the world. Anything he does or anywhere he goes becomes the news of the nation. His ardent fans want to know everything about him — both professionally and personally.

Speaking about his physique, Shah Rukh Khan is considered as one of the fittest celebrities of B-town. Do you know he is chain smoker? Yes, you read that right! We got our hands on the superstar’s old interview where he spoke about his fitness plans and revealed that he smokes nearly 100 cigarettes per day.

In an old conversation with India Today, that dates back to 2011, SRK was asked about his health and sleeping habits, to which the DDLJ actor Shah Rukh Khan, “No, I don’t sleep. I smoke about a 100 cigarettes. I forget to eat. I have to eat food. I just remembered halfway through your shoot. Umm…I don’t drink water. I have about 30 cups of black coffee and I have a six-pack. So the less I take care of myself, the more I get taken care of.”

On the professional front, Shah Rukh Khan will be next seen in the most-awaited movies of Bollywood, Pathan. The movie which is slated to hit the screens on 25 January 2023, stars Deepika Padukone in the female lead. Apart from this, SRK also has Dunki and Atlee’s next.