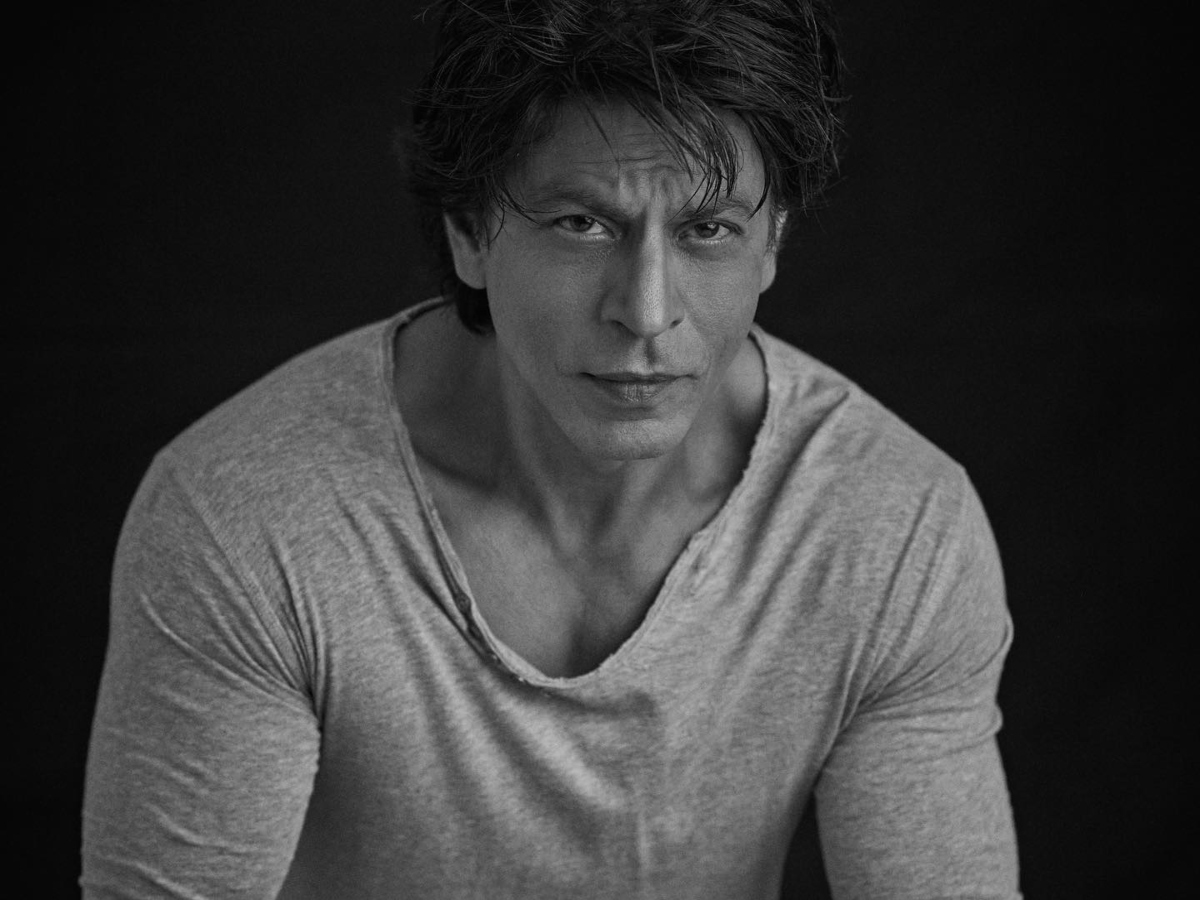 Mumbai: Superstar Shah Rukh Khan often shares interesting and hilarious anecdotes about his life before he came to be Bollywood’s Badshah. The actor did not had stardom as massive as he enjoys currently and he always makes sure to make it known. In one interview, he narrated a tale of when he had gotten slapped by a woman while he was traveling from Delhi to Mumbai.

Yes, you read that right! Shah Rukh Khan who has stolen millions of women’s hearts was once slapped by a woman.

At the trailer launch of his 2018 film ‘Zero’, he was asked whether he came to Mumbai by flight or by train, the actor confessed that he traveled to Mumbai by train. He further goes on to reveal that he was even slapped by a woman on that journey.

As per a report in the Times of India, Shah Rukh Khan narrated the incident, “I came by train for the first time when I came to Mumbai. The train from Delhi would turn into a local after entering Mumbai which I was not aware of. So I did not let a few people sit on my berth saying that it is mine, ‘I paid for it.’ I did offer it to a lady, though, saying, ‘you can sit but I won’t let the men with you sit on my berth. And that lady slapped me real hard saying that ‘it isn’t yours, it is everybody’s.”

Well, seems like it was one unforgettable journey for Shah Rukh Khan.

Meanwhile, on the professional front, after a hiatus of three long years, Shah Rukh Khan is going to make a grand comeback with ‘Pathaan’ and fans cannot wait to see him weave his magic. He also has ‘Jawan’ and ‘Dunki’ in the pipeline. Furthermore, he has cameo appearances lined up in ‘Laal Singh Chaddha‘, ‘Brahmastra’, and ‘Tiger 3’.