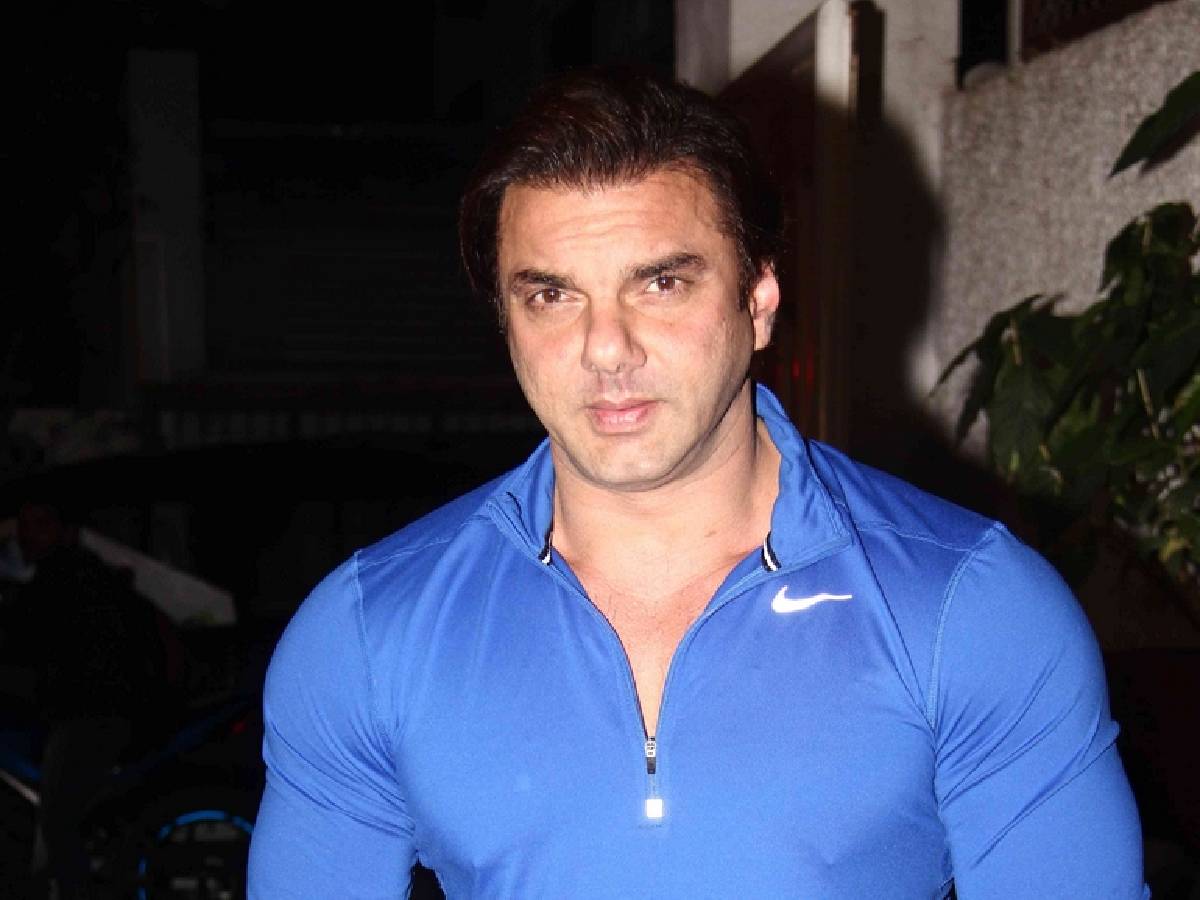 Hyderabad: With the largest film city in the world situated in Hyderabad, the city witnesses a plethora of celebrities from all over the world. In fact, in the past six months, Salman Khan, Shah Rukh Khan, Aamir Khan, Deepika Padukone, Amitabh Bachchan, Sana Khan, Gauahar Khan, and many more have graced the ‘City of Nizams’. It wouldn’t be wrong to say that they all vouch for the respect they receive from Hyderabadis.

We stand with Gaza: Gauahar Khan voices support for Palestinians

However, in one instance back in 2017, Bollywood actor and Salman Khan’s brother Sohail Khan was insulted during his time in Hyderabad.

Yes, you read that right! Sohail Khan was invited to the opening ceremony of Tolichowki’s Podium Mall in 2017 where he was disrespected by the crowd.

We got our hands on the old footage where Sohail Khan can be seen standing near the elevator of the mall while he is surrounded by a massive crowd chanting ‘Sohail Bhai’. Someone from the crowd shouts, “Sohail Bhai ki nai Akbar Bhai ki chalti (Not Sohail Bhai, Akbar Bhai reigns here)” and the whole crowd goes wild.

The crowd does not stop there and pass incoherent remarks at the actor and Sohail Khan looks uncomfortable and angry because of the crowd’s behavior.