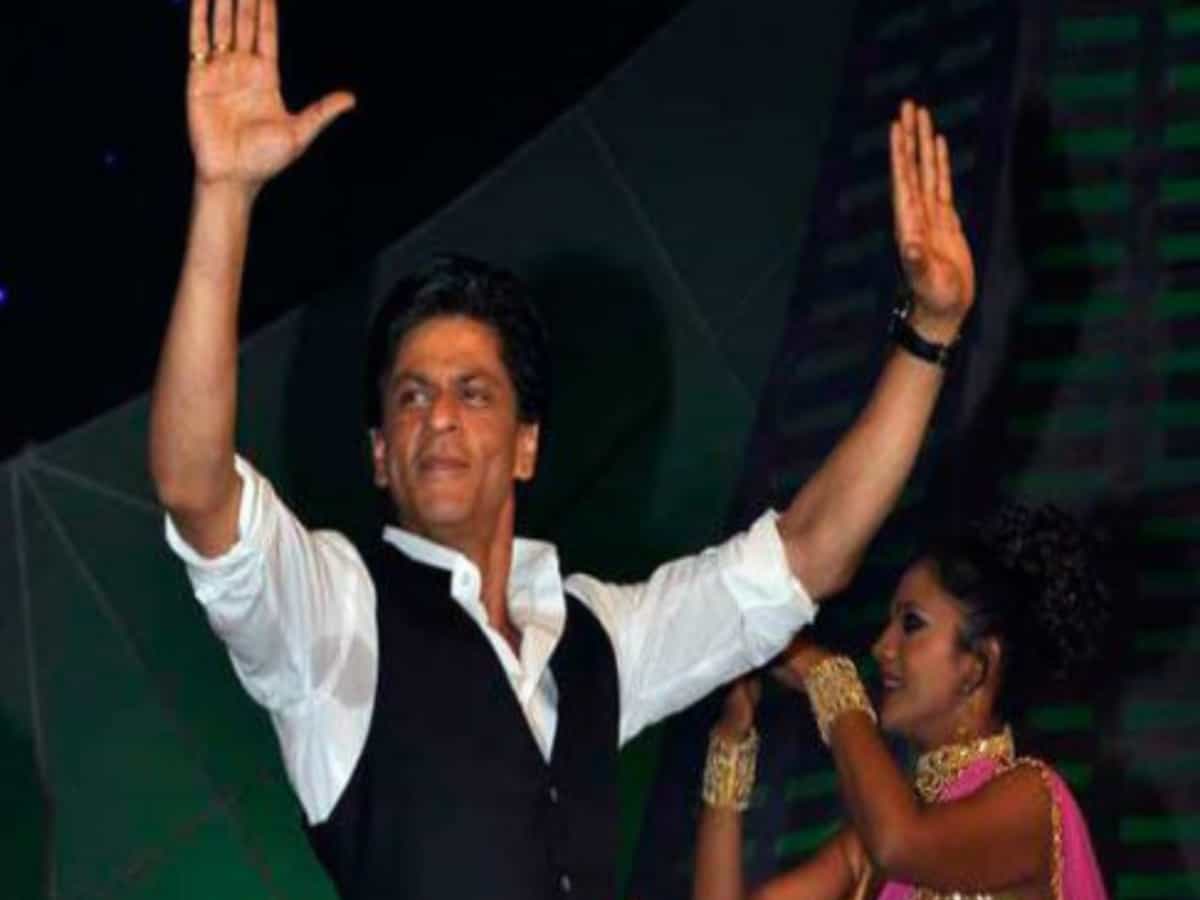 Mumbai: Shah Rukh Khan aka King Khan is among the most expensive, highest paid and richest stars of Indian film industry. His massive net worth stands at around USD 700 million (Rs 5300 crores approx). He charges over 78-80 crore per project. For his upcoming project Pathaan, SRK is reportedly taking home Rs 120 crore. His fee for each brand endorsement is around Rs 4 crore.

Apart from films, brand endorsements and appearances at weddings and formal events also contribute a major chunk to SRK’s total income. In our earlier article, we have informed you that the actor charges Rs. 3-4 crores to perform at a wedding. In this write-up, let’s take you a trip down the memory lane when the superstar charged around Rs 8cr just to perform for 30 minutes!

According to a report in GQ India, in 2013 Khan made headlines after he was paid just Rs 8 crores for a 30-minute performance at a high profile wedding at Dubai’s Madinat Jumeirah hotel. Well, it’s not really surprising, considering King Khan’s popularity and craze among his fans across the globe.

On the professional front, SRK is all set to return on big screen after a hiatus of 3 years with three big films — Pathaan, Dunki and Jawan.