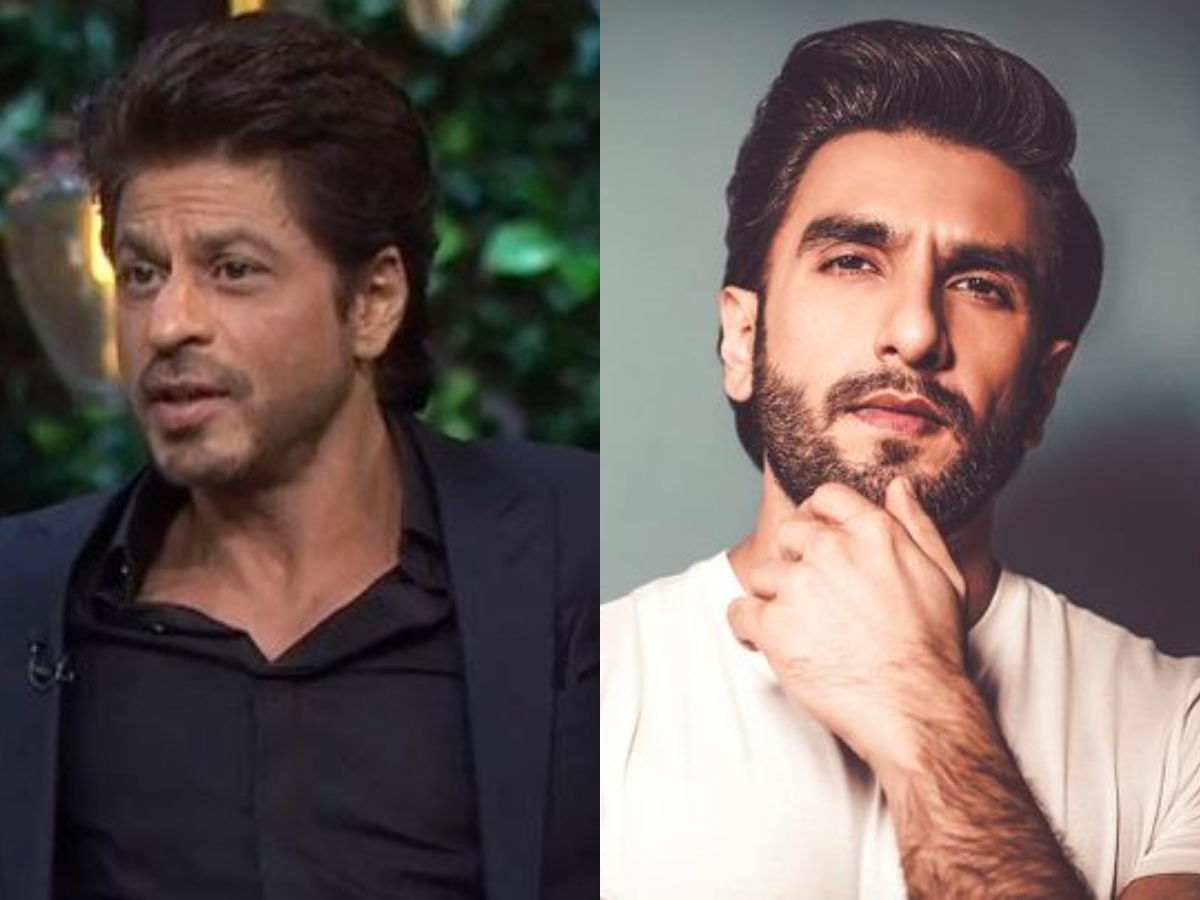 Mumbai: Bollywood actor Ranveer Singh has been abuzz around the country after his obscene photoshoot for Paper Magazine went viral a few days ago. Since then, the photos have become a hot topic of discussion among netizens, with many opposing this move by Ranveer. In fact, a case has also been filed against the actor for allegedly ‘hurting the sentiments of women and insulting their modesty’.

Amid all the chaos, an old clip of Shah Rukh Khan’s remark on Ranveer Singh’s fashion sense has been making rounds on the internet. Bollywood Badshah Shah Rukh Khan is famous for his sharp-witted remarks and seems like one such comment has turned out to be eerily true. During his appearance in Koffee With Karan 5, Shah Rukh Khan had said that he will get arrested for it or lack of it thereof.

Check out the video here:

While Ranveer Singh has only been booked for the photoshoot and no arrest has been made yet, this old comment by Shah Rukh Khan is certainly bizarre if connected to the recent events.

Meanwhile, on the professional front, Ranveer Singh will be seen in ‘Rocky aur Rani Ki Prem Kahani’ with Alia Bhatt. He also has Rohit Shetty’s ‘Cirkus’ in his kitty. Shah Rukh Khan, on the other hand, has ‘Pathaan’, ‘Dunki’, and ‘Jawan’ in the pipeline. He also has cameo appearances in ‘Tiger 3’ and ‘Brahmastra’.