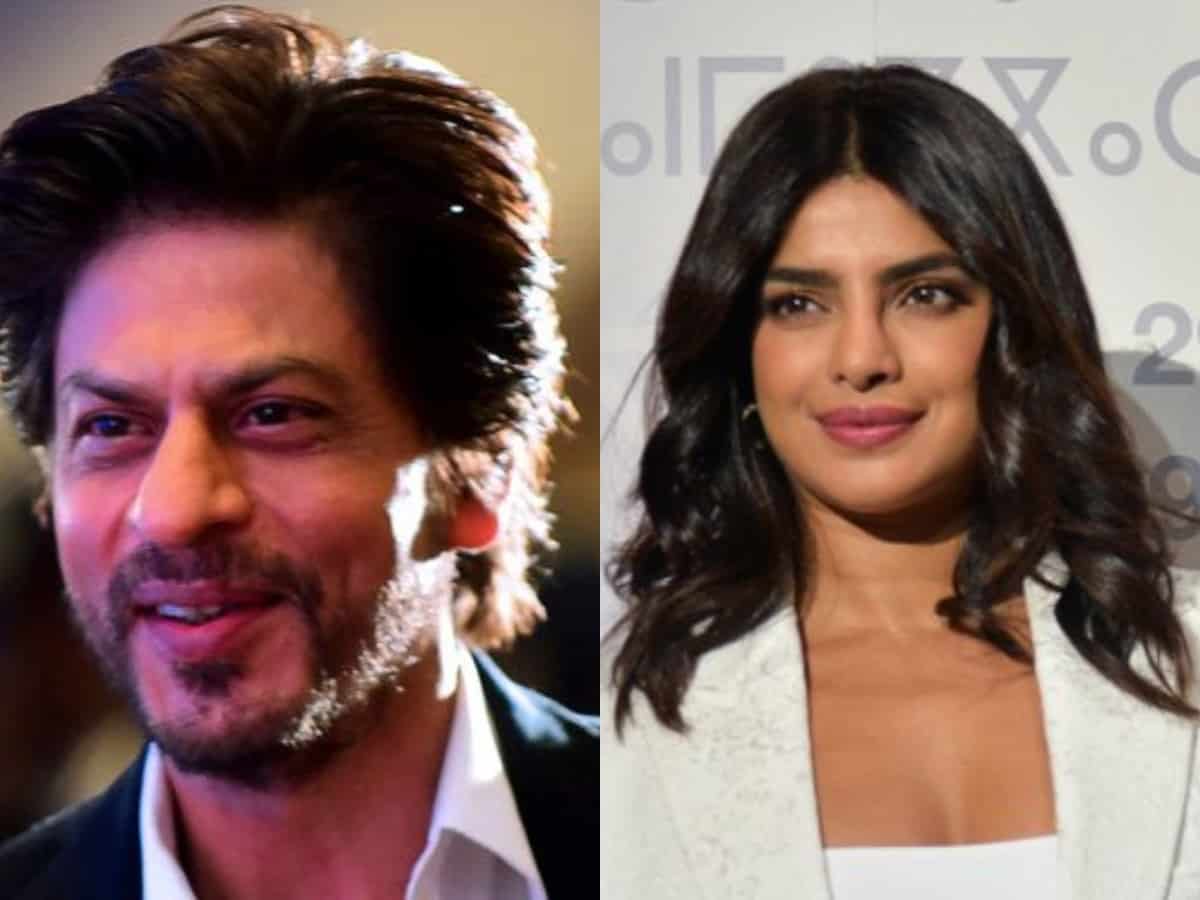 Mumbai: In a very shocking incident, superstars Shah Rukh Khan and Priyanka Chopra were very close to becoming the victims of a bomb blast and losing their life.

The Temptation tour which was held in 2004 had big stars like Shah Rukh Khan, Priyanka Chopra Jonas, Rani Mukerji, Saif Ali Khan, Arjun Rampal, Preity Zinta, and many other Bollywood stars a part of the tour, during which the actors faced a near-death experience.

As per a report by Koimoi, Temptations 2004 concert toured throughout North America, the UK, Europe, and many other countries. The tour was a spectacle of colourful, larger-than-life theatrical event that showcased the razzle-dazzle of Indian cinema. The concert was even conducted in Sri Lanka as well, despite complaints by Buddhist monks who were unhappy that the show coincided with the anniversary of the death of a popular monk.

Much to everyone’s shock a bomb ripped through the stands as Bollywood stars ended their concert. Priyanka Chopra at that time revealed that how the blast shook her up.

During a conversation with Rediff.com, the actress said, “Shah Rukh and I were dancing on stage for the last song of our show, Le ja le ja (Kabhi Khushi Kabhie Gham) and the mood was very upbeat. Suddenly, I heard a deafening noise. At first, I thought it was a smoke bomb. Then I realized that the noise was too loud to be a smoke bomb. As per the dance sequence, I had to go backstage to change my outfit. But before I did, I saw bodies lying on the ground. There was chaos and the police were trying to pacify the crowd. I was still not sure whether it was a real bomb or a smoke bomb. When I went backstage, Shah Rukh, Preity, Celina, Zayed and Saif were talking about the blast. Before I knew what to do next, I was ushered into a car with them and was heading for Colombo airport.”

Priyanka Chopra’s mother Madhu Chopra had also accompanied her during the Temptations 2004 concert tour. The actress said, “My mother, who always sits in the first row at my shows, had been backstage. She was there because Rani Mukerji’s mother did not come to the event. Rani and Arjun Rampal were supposed to perform at the show but they could not come due to prior assignments. Zayed and Celina had replaced them. I think my mother was fortunate not to have been sitting in the first row at the time of the blast.”

The White Tiger actress also revealed how the blast shook her up. She said, “It is only now that I realise that Shah Rukh and I were only six feet away from where the blast occurred. Had we been nearer, it could have been catastrophic. We had no clue when we reached Colombo that this event could turn into a tragedy. I have never looked at death so closely in real life. The incident shook me up. It made me sick and I was in bed the whole day after reaching Mumbai. I pray for those who lost their dear ones in the blast.”