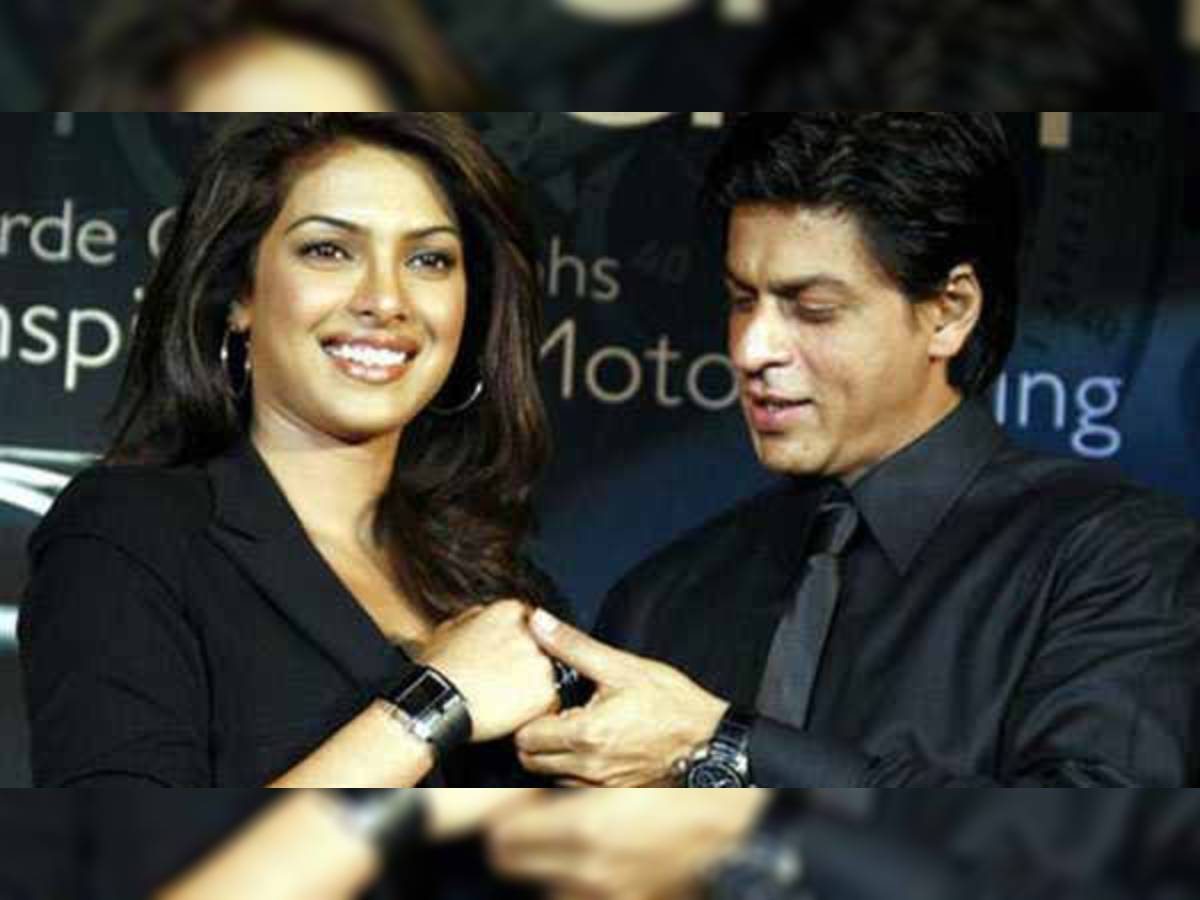 Mumbai: The Hindi film industry is famous for gossip, drama, and especially secrets. From upcoming films to relationships, everything is kept a secret in the showbiz world until it is the right time to announce it. However, there are some relationships that never get out and one such rumored affair was between two top celebrities, Priyanka Chopra and Shah Rukh Khan. In fact, the two are rumored to have had a secret ‘Nikah’ (Islamic marriage ceremony) back in 2013.

Where did it all start?

Although both were established actors in the industry, it was only in 2006 that Priyanka Chopra and Shah Rukh Khan came together for ‘Don’. Their filmography isn’t very long as they both were next seen in ‘Don 2’ in 2011. Following this, the duo was spotted together at almost every public appearance and were also spotted during late-night outings, hinting that something major was cooking between them.

Many speculations about their relationship started flying around, however, the married actor SRK always denied the link-up rumors and named his closeness to co-star Priyanka as ‘good friendship’.

In fact, in 2012, Shah Rukh Khan had invited Priyanka Chopra to Karan Johar‘s birthday bash even when the latter was not on good terms with PeeCee. He even went to receive the actress and as soon as she arrived, SRK landed a kiss on her cheeks which created a huge buzz.

After this, SRK’s wife Gauri Khan was quite upset with the superstar for his behavior and along with her friend Sussanne Khan and Karan Johar boycotted Priyanka Chopra. She put a ban on SRK working with Priyanka Chopra.

Following Priyanka Chopra’s boycott by Karan, Gauri, and some other members of the film fraternity, rumors were rife that the couple had gotten married in a secret ‘Nikah’ ceremony at midnight in Toronto in 2013. And the two stars went separate ways once back home.

Reportedly, the actress’ father Dr. Ashok Chopra was on his death bed and wanted to see Priyanka Chopra get settled which is when the couple decided to tie the knot in a secret ceremony. Dr. Ashok Chopra passed away on June 10, 2013.

Back in the day, Priyanka Chopra and Shah Rukh Khan had both denied the rumors ferociously. However, during the promotions of his film ‘Jab Tak Hai Jaan’ the superstar was asked about the same. As quoted by MensXP, he told, “I think it’s a little disrespectful, I’m extremely sorry about that. Sorry means…it’s not directly because of anything I’ve done but the fact that she’s my friend. She’s one of the closest friends I have and very close to my heart and always will be.”

Do you have anything to comment on SRK and Priyanka Chopra’s secret ‘Nikah’?