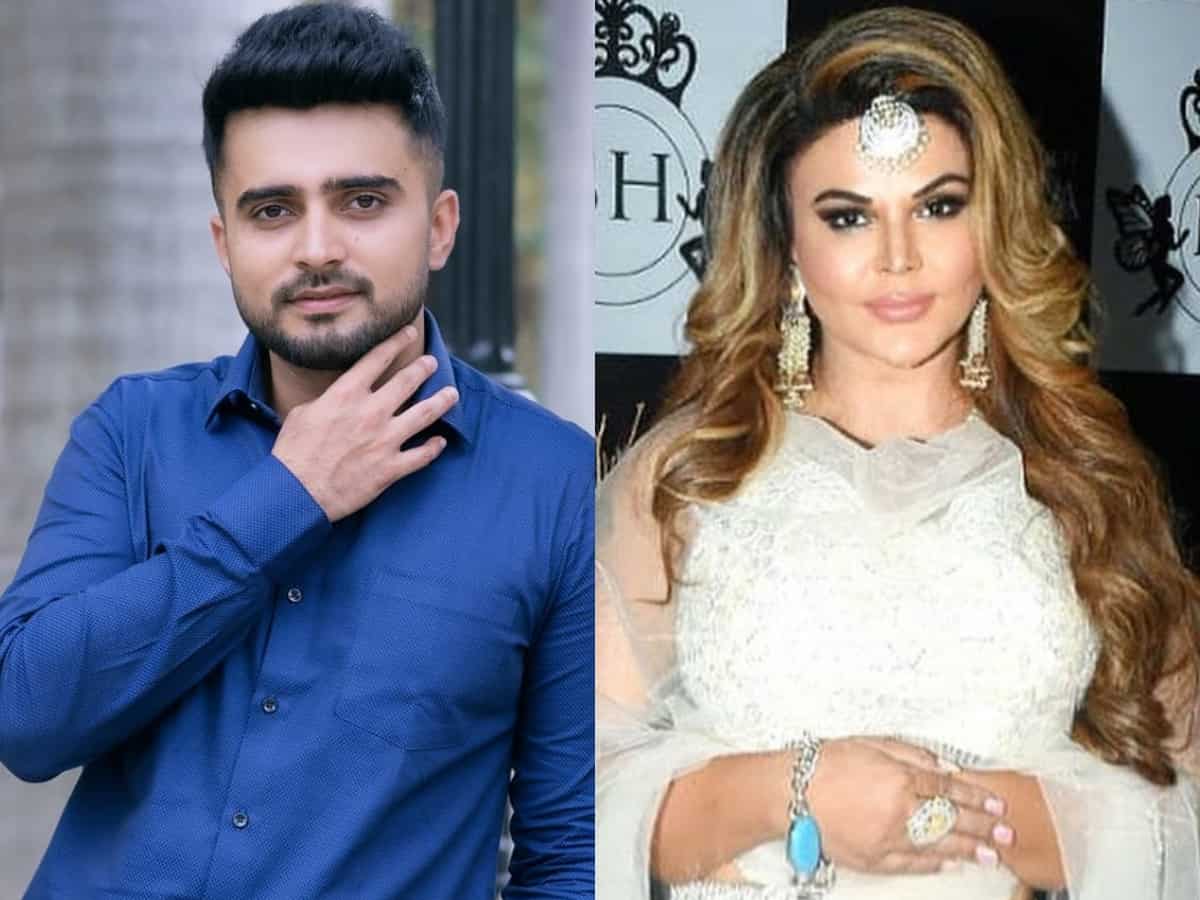 Mumbai: The Queen of controversies, Rakhi Sawant is back in news again, this time for introducing her new boyfriend to the media. The former Bigg Boss contestant was in limelight after her separation from her ex-husband, Ritesh. And now she has found her new love and confirmed that she is dating Adil Khan Durraini.

Her fans are now curious to know who Adil Khan is, so let’s find out.

Recently, Rakhi attended an award function and from there she made a video call to her boyfriend and showed him to the media. She even kissed him on video call when the paps demanded.

She introduced him to the paparazzi, saying “Meet my sweetheart Adil. Kya aap chahte hain ke hum dono ki jodi jaaye Bigg Boss mein? (Do you want our jodi to go in Bigg Boss?). He is my boyfriend.”

According to his LinkedIn profile, Adil Khan is a managing director at ‘Used Cars’ in Mysore, Karnataka. Going by his Instagram profile, he depicts himself as a workaholic. His account is filled with several posts on luxurious cars. Adil has more than 2K followers on the photo-sharing app.

According to a Times Of India report, Rakhi spoke about Adil during a media interaction. She said, “Adil is from Mysore. After separating with Ritesh. I was depressed. God ko mujh par itna pyaar aaya (God showered his love on me). Adil met me. He proposed to me. BMW car he only gifted me with Shelly. Har ladki ka proposal aise hi ho with a car. Koi chala jaaye toh kyun depress rehna ((Every girl should get similar proposals with a car. Why should we stay depressed if someone is gone)? Adil is so charming, so faithful and so amazing.”

For the unversed, Rakhi was previously married to Ritesh and had introduced him as her husband on Bigg Boss 15. On February 15, this year Rakhi announced her separation from Ritesh.

She wrote: “Thank you so much my dear friend @ shellylather raj bhai and @adil_khandurrani for giving me such a great surprise!! Thanks a ton means a lot to me!! God bless.”

This year in February, Rakhi announced her divorce through a heart rending Instagram post. It said, “Dear Fans and well wishers, Just wanted to say that Ritesh and I have decided to part ways. After the Big Boss show a lot has happened and I was unaware of certain things which were out of my control. We have tried to work out our differences and tried to make things work but I think it’s best we both move on amicably and we both enjoy our lives separately.”