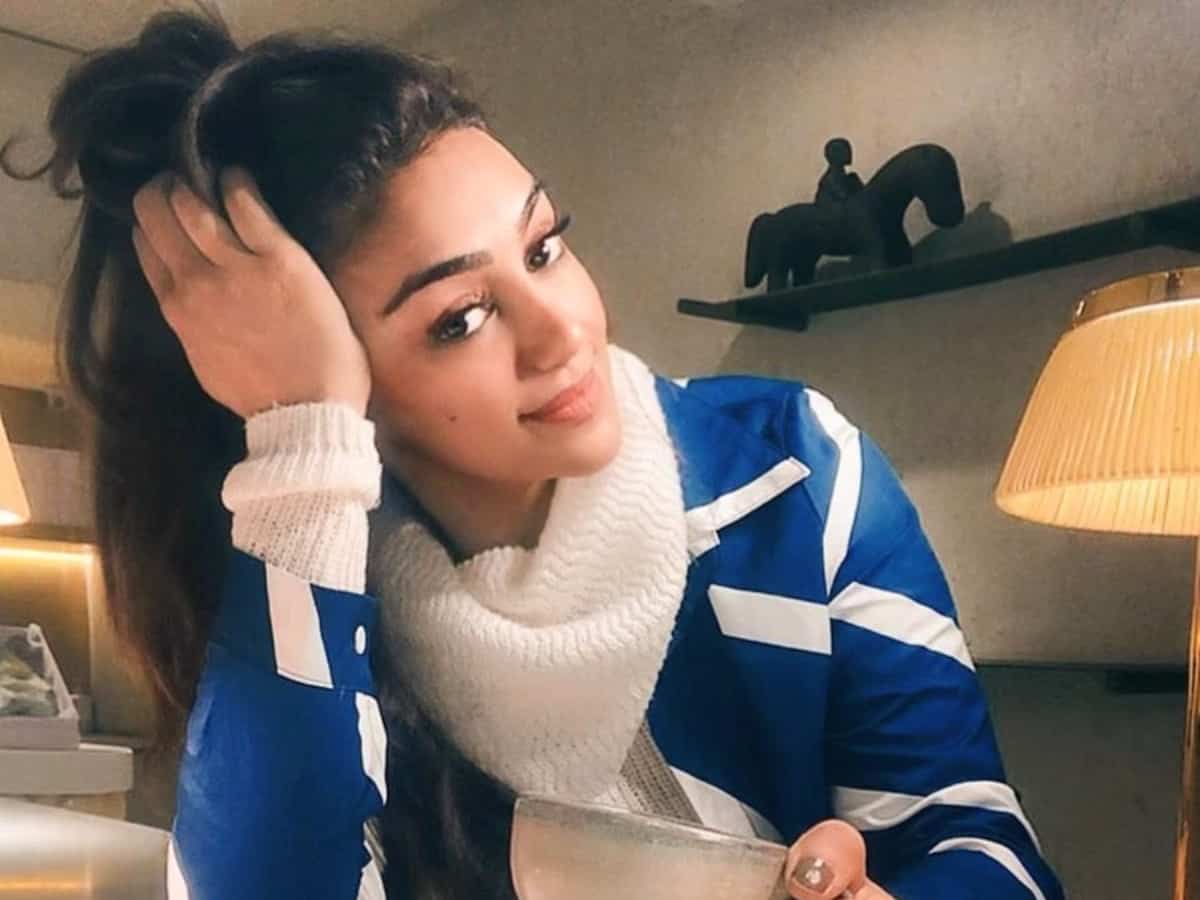 Mumbai: Rohit Shetty-hosted stunt based reality show, Khatron Ke Khiladi season 11 is all set to go on floors soon. Makers have already finalised the list of participants. Among the 12 contestants who are set to take part in the show is actress Mahek Chahal.

Who is Mahek Chahal?

Speaking to Times Of India about participating in Khatron Ke Khiladi 11, Mahek Chahal said that her mother her worried about the COVID-19 situaton. “Yes, she is worried. She is worried, she feels it’s risky. She’s worried also because there’s COVID. But I know the channel will handle it well, it’s the 11th season.”

“Well, I have a very unusual phobia. I am very scared of birds. I don’t know why but I don’t like birds. I get very scared when they fly and make sounds. Snakes, tigers and crocodiles are okay but birds are a no-no for me. I hope I get over this phobia in Cape Town as I may be asked to handle something about them in KKK 11,” Mahek Chahal added.

Apart from Chahal, Rahul Vaidya, Sana Sayyad, Arjun Bijlani, Nikki Tamboli, Varun Sood, Anushka Sen, Divyanka Tripathi, Aastha Gill among others have been finalised to take part in the show. All the 12 final contestants are expected to fly to CapeTown, South Africa tomorrow, May 6th.