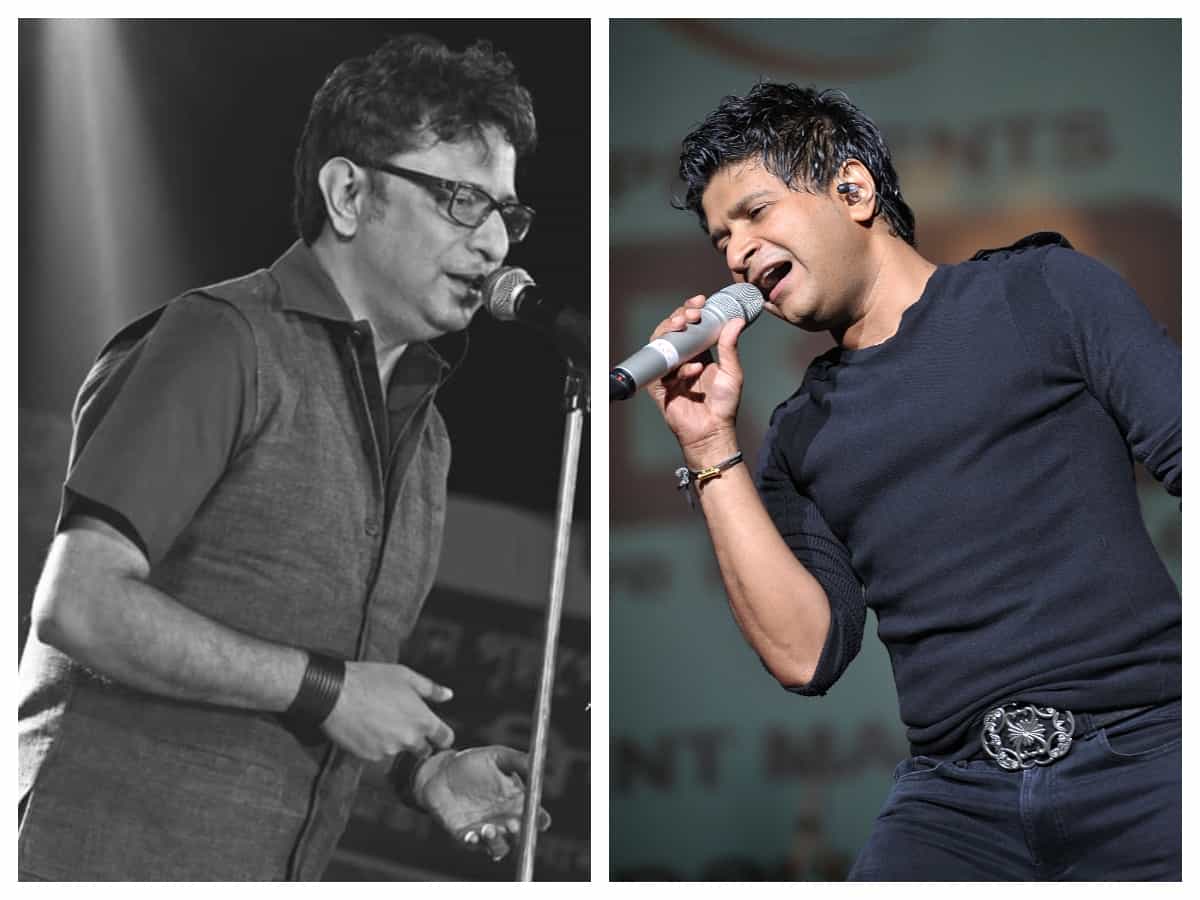 Kolkata: Popular Bengali singer Rupankar Bagchi, who was trolled for uploading a video on social media in which he questioned the singing talent of Krishnakumar Kunnath (KK) hours before the latter sudden demise in Kolkata late on Tuesday evening, apologized on Friday for his comments in a hurriedly convened press conference.

At the press conference, Bagchi said he never imagined that he will be subjected to such widespread trolling for a comment.

“Threat messages have even come on the mobile of my wife. So, I tender an unconditional apology to the family members of KK. I have also deleted my video that I posted on social media. I sincerely wish that may God render peace to KK wherever he is now,” Bagchi said.

He said his comments were not targeted exclusively towards KK, since he had no personal enmity with the deceased singer.

“I had just questioned the madness in the city over his concert. I just wanted to say that such madness is not witnessed during the shows of Bengali singers, who are equally talented,” Bagchi said.

He also admitted that he should have sought prior permission from his fellow Bengali singers whom he named in the video as equally or more talented than KK.

Bagchi, a national award-winning singer-songwriter, came live on Facebook hours before KK’s demise and made the controversial comments.

“The singers of Kolkata are much better than KK. But the people of Bengal do not care for them. They just remain enthralled with Mumbai. But how long will this continue? It is high time we stand by Bengal. Who is this KK? Who is he? The people of Kolkata get so thrilled when KK comes to perform. But they do not show the same enthusiasm for us,” Bagchi said in the live video.

Soon after he came live and the news of KK’s death became public, Bagchi was vehemently criticised and trolled for his comments.