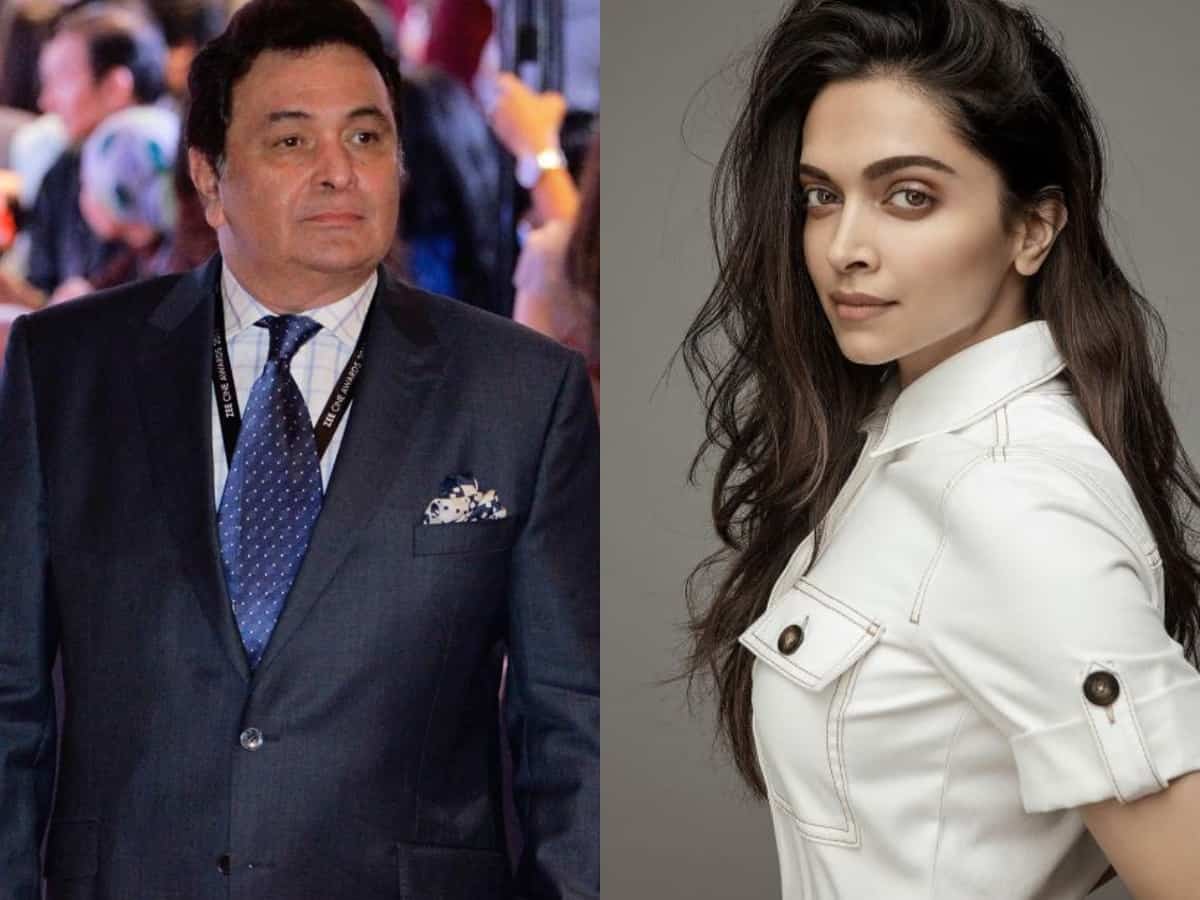 Mumbai: The Hindi remake of Hollywood comedy-drama The Intern was announced in January 2020. The makers had on board actress Deepika Padukone and Rishi Kapoor while announcing the remake. It was reported that Deepika and Rishi would be seen essaying the roles originally played by Anne Hathway and Robert Di Nero.

However, due to unfortunate death of Rishi Kapoor, the film’s production had ground to a halt. Azure Entertainment and Warner Bros were in talks of many actors replace Rishi.

And now, according to a report in Bollywoood Hungama, the makers of the film are set on reviving the project and have even roped in Amitabh Bachchan for the film.

A source close to the project spoke about the production of The Intern and said, “The Hindi remake of The Intern hit a massive roadblock with demise of Rishi Kapoor. This suddenly meant that the venture was missing a crucial member of the cast, and the makers had to re-analyse the casting. Though it has taken a while, the makers of The Intern remake have now locked Amitabh Bachchan for the project and are looking to resume the shoot soon.”

“Amitabh Bachchan has been cast to reprise the role that would have been played by Rishi Kapoor. Though it is unclear when the film will finally commence shooting, talks are on with the cast members to finalize dates,”
the source further added.

Noofficial announcement has been made by the makers or the actor yet.

More about The Intern

For the unversed, The Intern is a comedy-drama released in 2015. The film features Robert De Niro, Anne Hathaway, and Rene Russo in the lead. The Nancy Meyers directorial received a positive response from the critics and the audience for the performances of the lead cast and the storyline. The Hindi adaptation of the film is speculated to release by this year end.