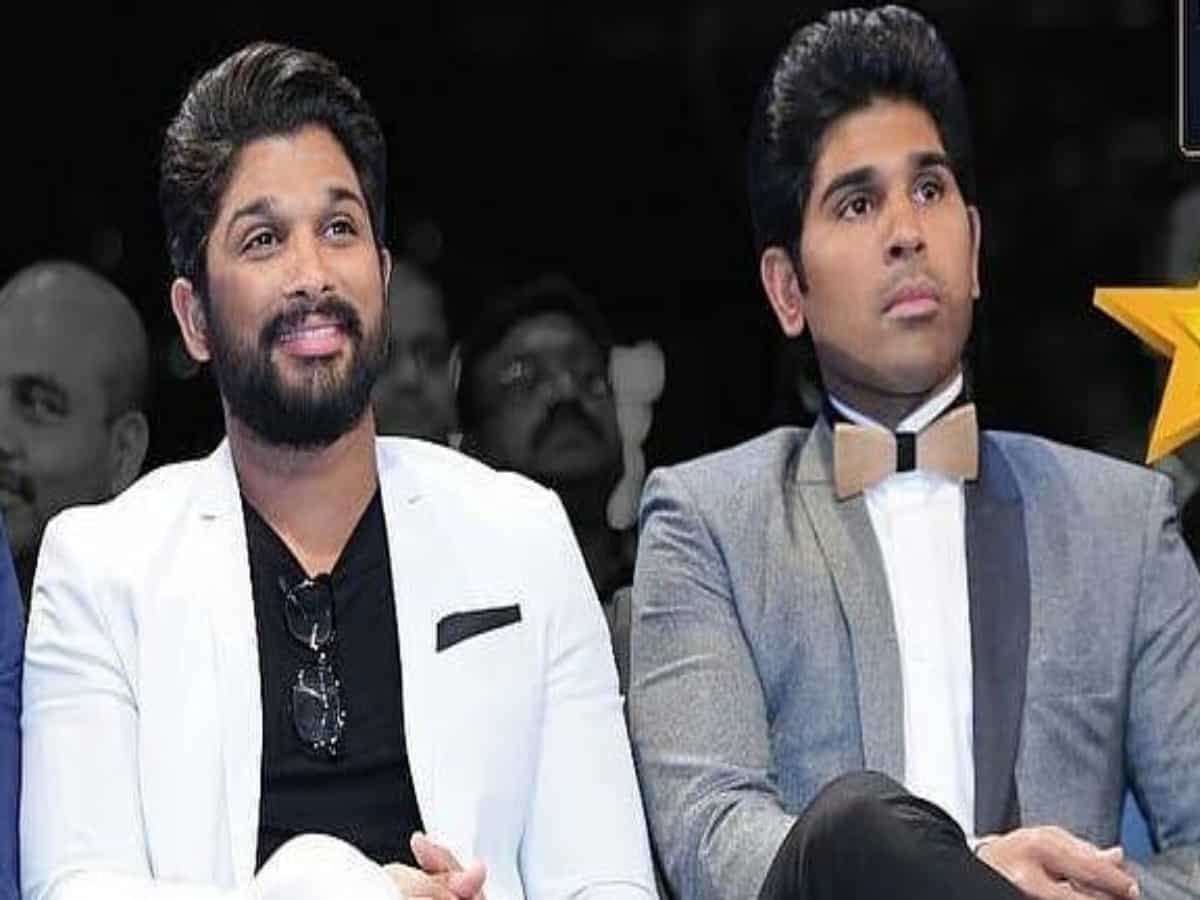 Hyderabad: Actor Allu Sirish says it was a special moment when his elder brother, Telugu star Allu Arjun, praised him on social media for his work in his debut Hindi music video “Vilayati sharaab”. Sirish cherishes his brother’s compliment all the more because Arjun is known to be a man of few words.

“His encouragement means the most to me because he is a man of few words. He is not too verbal about appreciation. His praises don’t come a lot. So, even a smallest thing like an Instagram story coming from him is a big deal for me because I know for a fact that unless he really likes something, he doesn’t praise it on social media,” Sirish tells IANS.

Allu Sirish adds: “For a lot of my movies also he has never tweeted the first look or trailer unless he is very impressed. Coming from him is a real endorsement of sorts for me.”

Allu Sirish, who is known for his work in Telugu films such as “Kotha Janta”, “Srirasthu Subamastu” and “Okka Kshanam”, recalls Arjun’s reaction when he saw the video of “Vilayati sharaab” for the first time.

“He was happy. He said that it’s good that I am trying new things and that not many people would want to venture out through a music video. He appreciated the move of doing something. He also liked the video,” says Sirish.

The song is composed by Lijo George and DJ Chetas, and penned by Kumaar. The video features Sirish with TV actress Heli Daruwala.

Sirish claims he was surprising by the huge response the song has garnered, and is now encouraged him to do more Hindi projects.

“This is like a huge push to me. I am open to exploring more stuff in Hindi provided somebody gives me the right opportunity. If something interesting comes along on these lines I would surely take it up,” says the actor.

Allu Arjun signs off saying: “Now that I have done it in Hindi, I want to do a music video in Telugu or Tamil also, they being my home industries. I am open, if something interesting comes by, I will pick it up.”