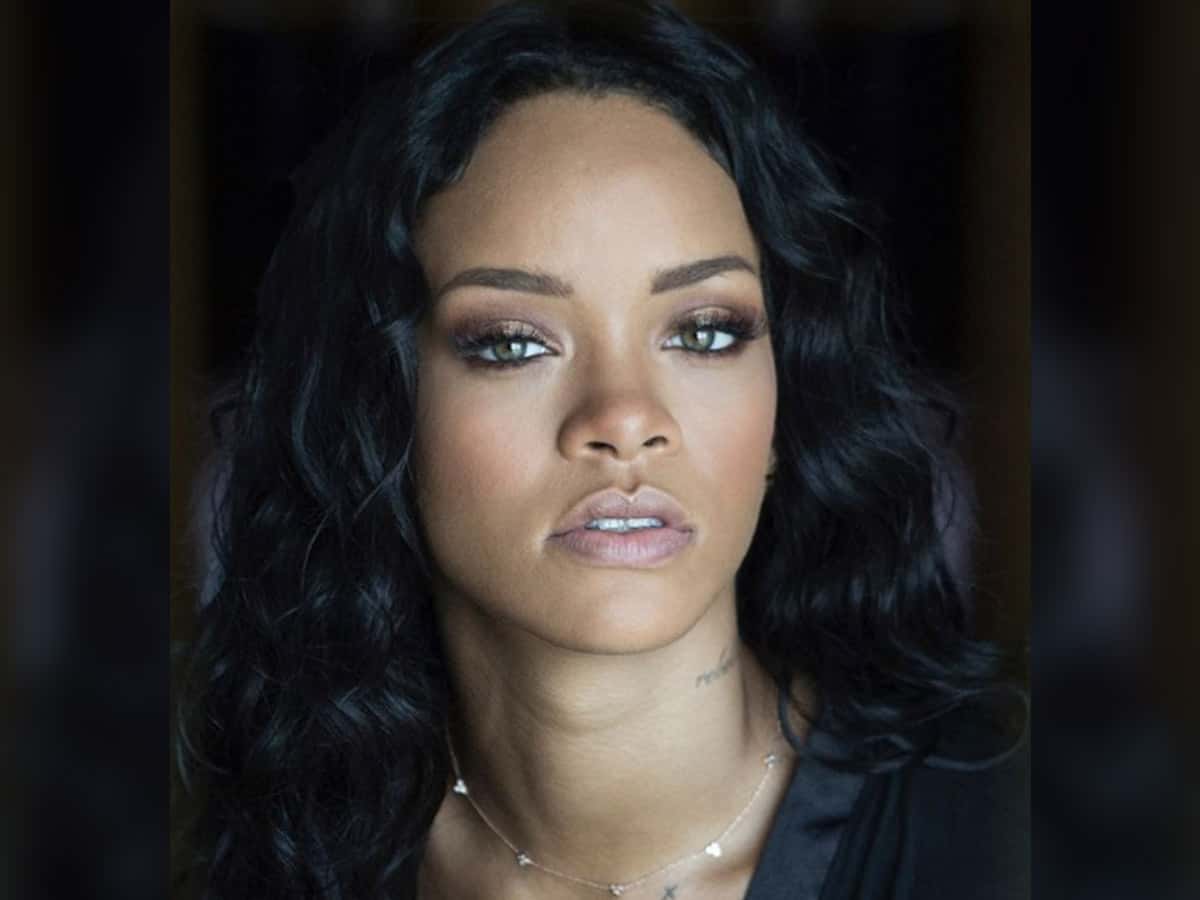 International musician and singer Rihanna on Wednesday became the most popular celebrity to extend support to the Indian farmers protesting against the Centre’s three farm laws in India. She joined a list of other celebrities, including Priyanka Chopra and Sonam Kapoor, to openly support the protesting farmers.

Sharing a news report by CNN on the farmer protests and internet blockade, the pop singer tweeted: “Why aren’t we talking about this?! #FarmersProtest.” She has over 100 million followers on the micro-blogging site.

As of 10:20 pm when this report was filed, the tweet garnered over 50K retweets and 90K likes.

Thousands of protesting farmers, primarily from Punjab and Haryana, have been camping at several Delhi border points for over two months, demanding the repeal of the laws, and a legal guarantee on minimum support prices (MSP) for their crops.

The home ministry ordered an internet blockade at the borders days after sections of a tractor parade in Delhi by farmers on Republic Day strayed from agreed routes, triggering clashes with the police that left dozens injured and one protester dead.