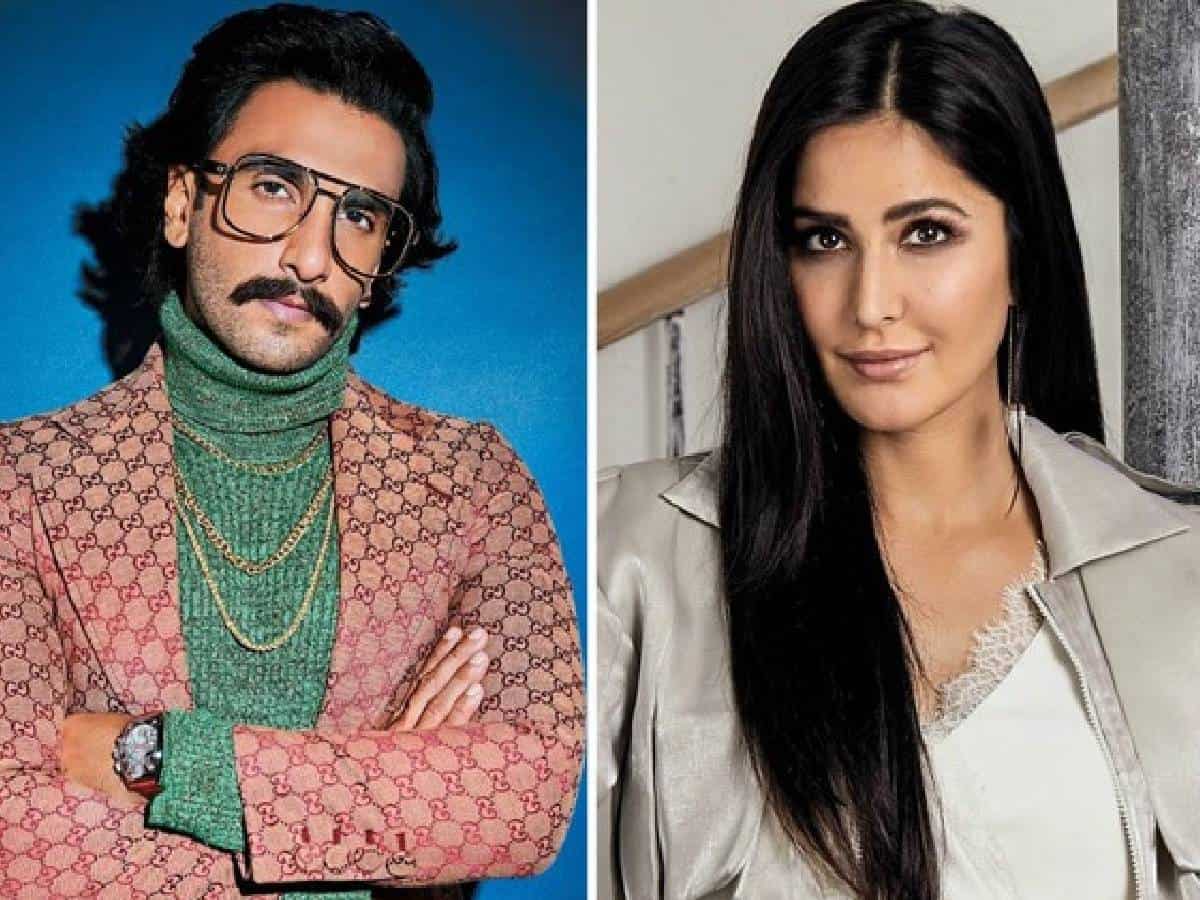 Mumbai: One of the most popular names in Bollywood, Ranveer Singh, and Katrina Kaif have carved their special space in the Hindi entertainment industry. With a plethora of blockbuster hits in their portfolios, the actors, each, have a vast fan following and these fans are eager to see them share the screen together.

Well, apparently there was a chance for that to happen with the 2016 film ‘Baar Baar Dekho’, and Ranveer Singh had passed it up.

Why did Ranveer Singh pass the opportunity?

According to multiple reports, the ‘Bajirao Mastani’ actor Ranveer Singh was approached by the ‘Baar Baar Dekho’ team to play Jai Verma’s role, which Sidharth Malhotra later took up.

And even though Ranveer Singh did not have any problem working with Katrina Kaif, he had rejected the offer to not offend his then-girlfriend and now wife Deepika Padukone. Back in the day, Katrina Kaif and Deepika Padukone’s friendship was not on good terms for various reasons.

The film’s director Nitya Mehra was very keen to cast Ranveer Singh so much so that Ranveer and Katrina had even met at Zoya Akhtar’s party to test their rapport and make the pair work but he turned down the offer as Deepika Padukone was not happy with it.

Well now that the actresses are best of friends, there is a high chance that we see Ranveer and Katrina together someday.

On the professional front, Ranveer Singh is currently filming with Alia Bhatt for ‘Rocky and Rani Ki Prem Kahani’ and also has ‘Cirkus’ lined up. Katrina Kaif, on the other hand, is gearing up for ‘Tiger 3’ with Salman Khan and Emraan Hashmi.