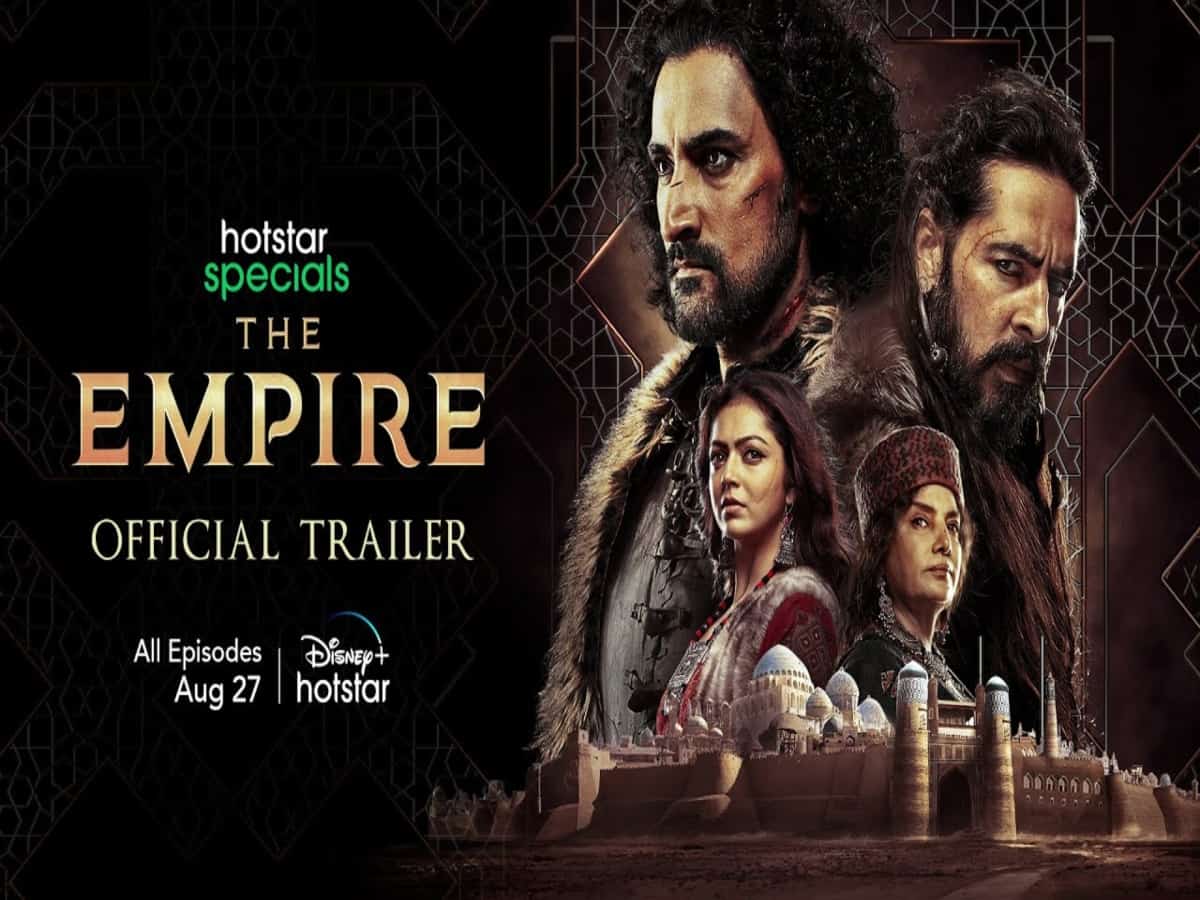 Mumbai: Since the release of the period drama Empire on Hotstar, #UninstallHotstar has been trending on Twitter and netizens are slamming the show.

“The Empire “ is a period drama  based on Alex Rutherford’s “Empire of the Moghul: Raiders from the North” which showcases important political events of Mughal Emperor Babur.

The series is headlined by an impressive ensemble cast of Shabani Azmi, Kunaal Kapoor , Dino Morea, Aditya Seal , Drashti Dhami, Rahul Dev and others .The series is created by Nikhil Advani and has Mitakshara Kumar in direction .

The web series has not gone down well among a section of users and have  accused the makers of “glorifying “ Mughal Emperor , which has landed the OTT streaming app in trouble.

The series first courted controversy when it’s trailer was dropped ,as multiple complaints were registered to the grievance officer of OTT streaming app.

Complainants have objected to the series as Babur was responsible for killing and forced conversions of Hindus and have destroyed Hindu temples in pursuit of his conquest of India .

The grievance officer ( under Guidelines for intermediaries and Digital Media Ethics Code) Rules, 2021) had rejected the complaint that the series had “ glorified “ Mughal invader Babur ..

Grievance officer while rejecting the complaint had stated clearly that the series doesn’t have any reference to 2019 Supreme Court Judgement which paved the way for construction of Ram Mandir in the disputed site at Ayodhya .

The recent trend could be seen as the fallout after the complaint was rejected by the  Grievance officer .

Here are some of the reactions :

What are your thoughts on this?