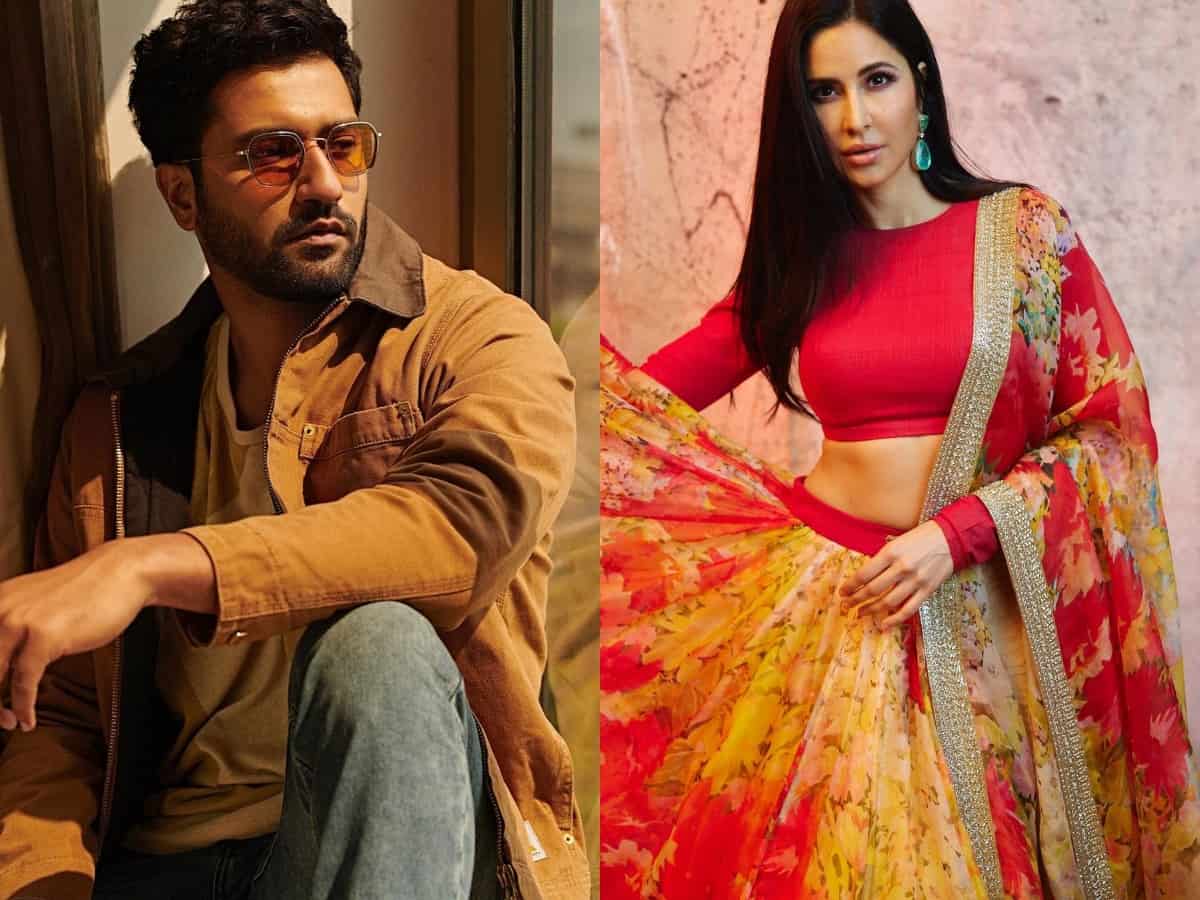 Mumbai: Bollywood actor Vicky Kaushal is currently making headlines for his terrific performance in Sardar Udham which released on October 16 on Amazon Prime. Several celebrities from the industry including his friends, fans and his rumoured girlfriend Katrina Kaif showered praise on him for his stellar performance.

And the actor has now also opened up about the rumours of his engagement rumours that took internet by storm a few weeks ago.

During promotion of his latest film, Vicky Kaushal spoke to a leading daily and said, “The news was circulated by your friends (laughs). I’ll get engaged soon enough, when the time is right. Uska bhi time aayega (the time will come).”

For those who don’t know, speculations were rife that Vicky and Katrina’s ‘Roka’ was set to take place soon. While Katrina’s team and Vicky’s family rubbished the rumours, looks like the URI actor has himself confirmed it now.

It is to be noted that a few months ago, Harsh Varrdhan Kapoor had also confirmed on a chat show that Vicky and Katrina are indeed dating. However, the duo has remained mum about their bond and refrained from sharing pictures together, social media has been smart enough to decode what’s brewing between the two. Not just this, shutterbugs often spotted them together at get-togethers and events.